Exploring the themes of 'Noughts and Crosses'

Literary researcher Chelsea Haith (University of Oxford) takes us on a tour of the key themes in the first two chapters of 'Noughts and Crosses' and compares this to the BBC dramatisation of the novel. 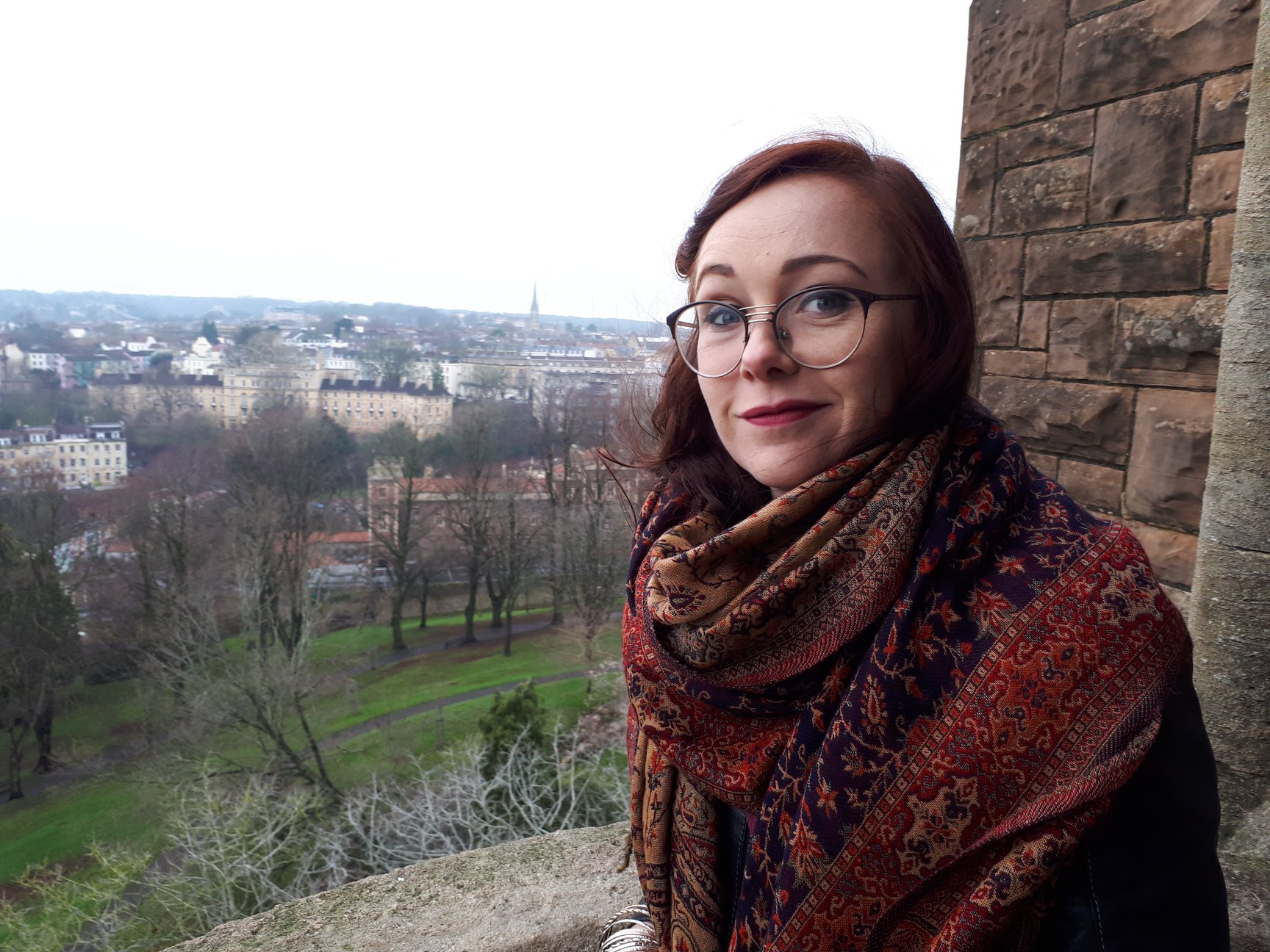 Set in a dystopian world where one race rules over another, black people (Crosses) dominate white people (Noughts), the five novels in the 'Noughts and Crosses' series offer a stark reversal of the long history of racial prejudice against people of colour. Malorie Blackman’s successful 'Noughts and Crosses' novel series is the author’s first and only series of novels in which she explores interracial relationships and the tensions of racial prejudice in Great Britain, thinly veiled (disguised) as ‘Albion’ in the novels. This analysis will use the first two chapters of the first novel, available to read here.

The characters in Blackman’s novels are usually black like the author herself, but their stories play out without their race being the major or most impactful aspect of the narrative, a choice that Blackman intentionally made to resist being cast as an exclusively ‘black writer.’ However, this novel is different: the themes and concerns of 'Noughts and Crosses' include interracial relationships, class identity, puberty, and finding yourself in a confusing world. Following the release of the television series adaptation Noughts + Crosses on BBC iPlayer in March 2020, Blackman refused to engage in accusations that she was ‘anti-white’ saying, ‘I’m not even going to dignify your absurd nonsense with a response.’ 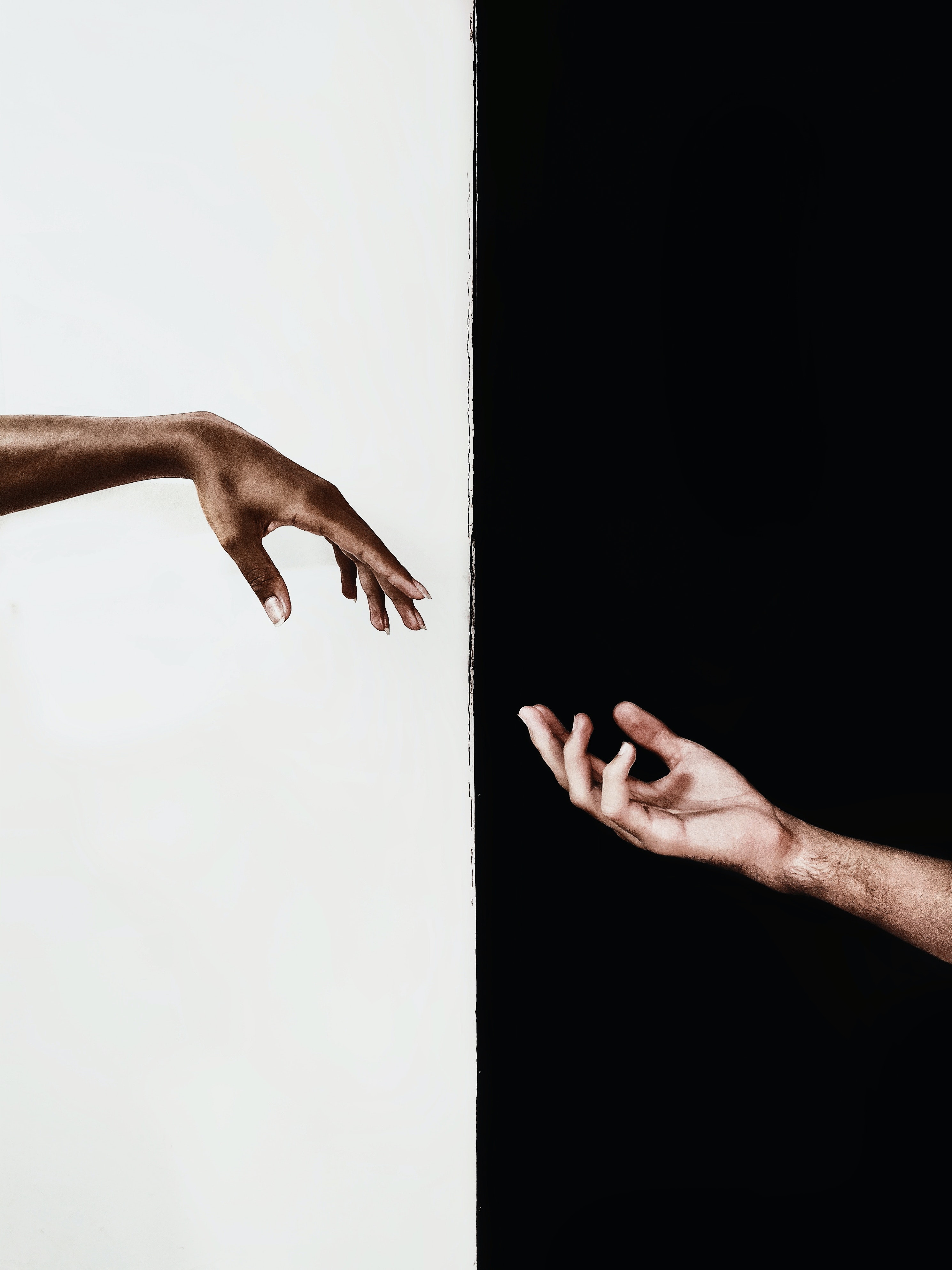 Dystopian fiction often glosses over (ignores) race, choosing instead to focus on the themes of governmental authoritarianism, surveillance (being recorded on cameras), climate disaster and limited freedoms. While these are important themes to discuss, it is also important to remember that our stories must reflect the realities of the world we live in, and that world is diverse. One critic comments that he has felt let down by young adult dystopia because the novels often don’t even feature characters that are black or brown, nevermind having protagonists (main characters) who are people of colour.

Blackman’s 'Noughts and Crosses' addresses this problem head-on, focussing the novel’s tension on the tragic effects of racial segregation (separating races physically or economically) and violent authoritarianism (enforcing citizen’s obedience at the expense of personal freedom). Main characters Callum and Sephy live in a divided and unequal society. Their racial identities define their experiences of the authoritarian state of Aprica which has colonised Albion (England).

The dystopian element of the novel is not the race reversal, but rather the segregation, surveillance, and systemic economic disparity (inequality) that make the racial injustice in the novel a more powerful social criticism of real-world injustices. Blackman uses YA-themes to draw out the effects of dystopia on young people, including inter-racial relationships, struggling with class and family, and the pains of maturity. The television series adaptation is aimed at a slightly older audience than the novels and imagines what would happen if the pair were separated and re-introduced around age 18. In the novel, each chapter is narrated by either Sephy or Callum and they are 13 and 15.

To find out about the history of dystopian literature, take a look at the Ted-ED animation below:

At the beginning of the novel, Sephy and Callum are just friends, and have been since childhood. Callum’s mum works for Sephy’s family as a housekeeper, and the children have played together since infancy, becoming close despite their differences in economic and racial background. When Callum asks Sephy if he can kiss her on the beach, everything begins to change. The pair go through a funny ‘dance’ of trying to work out which way their heads should tilt, and then kiss. After a few moments, Sephy feels like “someone was tying knots with my insides.” (4) Then she wants to know if he has kissed any other Cross girls, or any other Noughts. This is the first indication of the novel’s racial categories, told through a scene depicting the early blooming of young love as the pair reach puberty and struggle to negotiate their changing feelings.

While Sephy enjoys her family’s private beach, Callum imagines escaping from it all, saying bitterly: “This place is like the whole world and the whole world is like this place. So where could I go?” (5) Here Callum is highlighting how different his experience of living in Albion is from Sephy’s. She can’t imagine running away because her life is charmed, but he feels trapped by the inequality that he can’t escape due to the colour of his skin. She says it’s not so bad. He replies: “Depends on your point of view,” […] “You’re on the inside, Sephy. I’m not.” 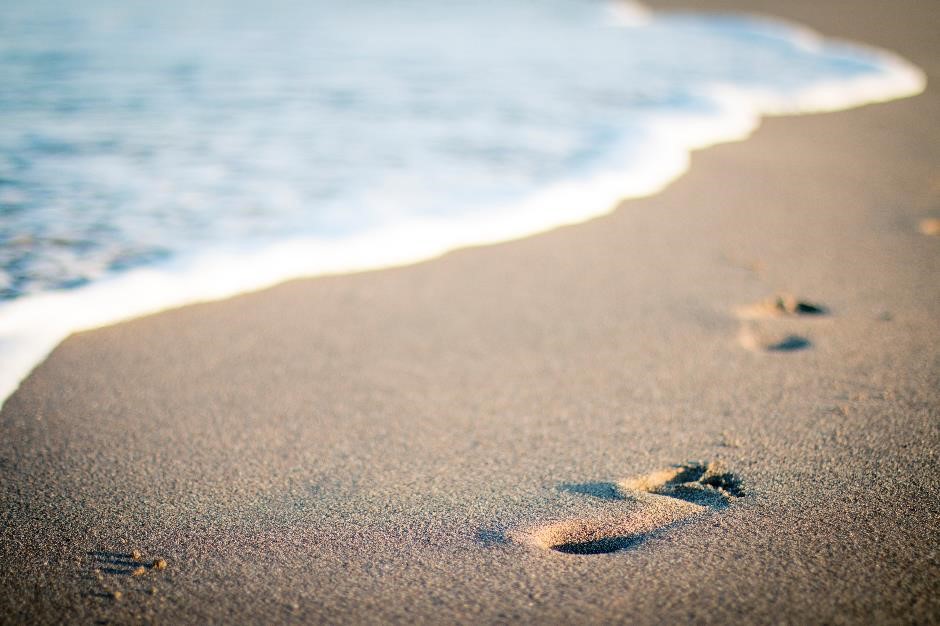 This scene is narrated through Sephy’s perspective, and Blackman uses the narration to highlight how privilege can make us blind to the consequences of inequality, even those effects that hurt the ones we love. As the pair’s relationship develops they struggle to understand one another’s worldviews having had such different upbringings despite their closeness, while Callum’s resistance to their dystopian state makes things harder for them.

As the pair struggle with their feelings, they begin to recognise for the first time how their race has defined their class identities as well. Callum is made to feel stupid because he is white, while Sephy feels special because she is black. In the second chapter of the novel Callum’s narration reveals that his brother is prejudiced against Crosses and he has to struggle to remain calm when Jude cusses Sephy. Callum thinks of Jude: “He’s a really irritating toad,” highlighting the difficult sibling relationship and foreshadowing the danger that Jude’s bitterness threatens.

Arriving home, Callum thinks: “Every time I came back from Sephy’s, I flinched at the sight of the shack that was meant to be my home.” (31) He enters the house and is faced with his anxious mum and angry brother. In the television series, Jude is older and becomes involved in a violent resistance movement, while Callum struggles to be accepted in a military academy usually reserved for Crosses. In both the novel and series, Callum obviously loves his family but must struggle against the assumptions and prejudices they have so that he can decide who he is and what he stands for on his own terms.

In just these first two chapters of the novel, Blackman has used a reversal of race to highlight the absurdity of the ongoing inequalities based on race not only in the UK but around the world. She uses dystopian themes to draw out the absurdity of segregation and economic inequality and in this way makes a criticism of the real world through the terrifying similarities between Albion and England. Dystopia works as a genre to point out and emphasise social problems and anxieties in the real world, and 'Noughts and Crosses' was one of the first in the genre for young adult readers such as yourselves that included questions of race in the mix.

Footprints on the beach - Adrianna Calvo via Pexels

Have you seen | the best of Book Club?