Can time travel ever be possible?

We all travel forwards through time. But can we change the rate at which we normally travel? What if we were able to go back in history? Not sure it'd be entirely straightforward...

You've probably heard of the physicist, Albert Einstein (1879-1955) and might know of his famous equation, E=mc2. But what does it actually mean?

6 examples of Einstein's Special Theory of Relativity in action

Time travel has always fascinated us. But what is meant by time travel and could it ever be possible? Where would you like to go, if you could? Back in time, forward or maybe a bit of both?

Why does time travel hold such a fascination for us?

Professor of Physics, Dr. Andrew Steane (University of Oxford) says it’s partly to do with the human desire to explore. “Normally to explore anywhere we have to find suitable clothing and equipment, and it takes a lot of organisation. The thought of just being able to jump into a time machine and off you go does sound great.” Humans are also very curious creatures. We long to know more about who we are, where we came from and where we might be going.

The popular BBC TV series ‘Doctor Who’ about a time traveller began more than 50 years ago. But Doctor Who was wasn’t the first fictional character to jump into a time machine. Science fiction has always included time travel and author H.G. Wells who wrote ‘The Time Machine’ in 1895, is generally credited with first coming up with the term. 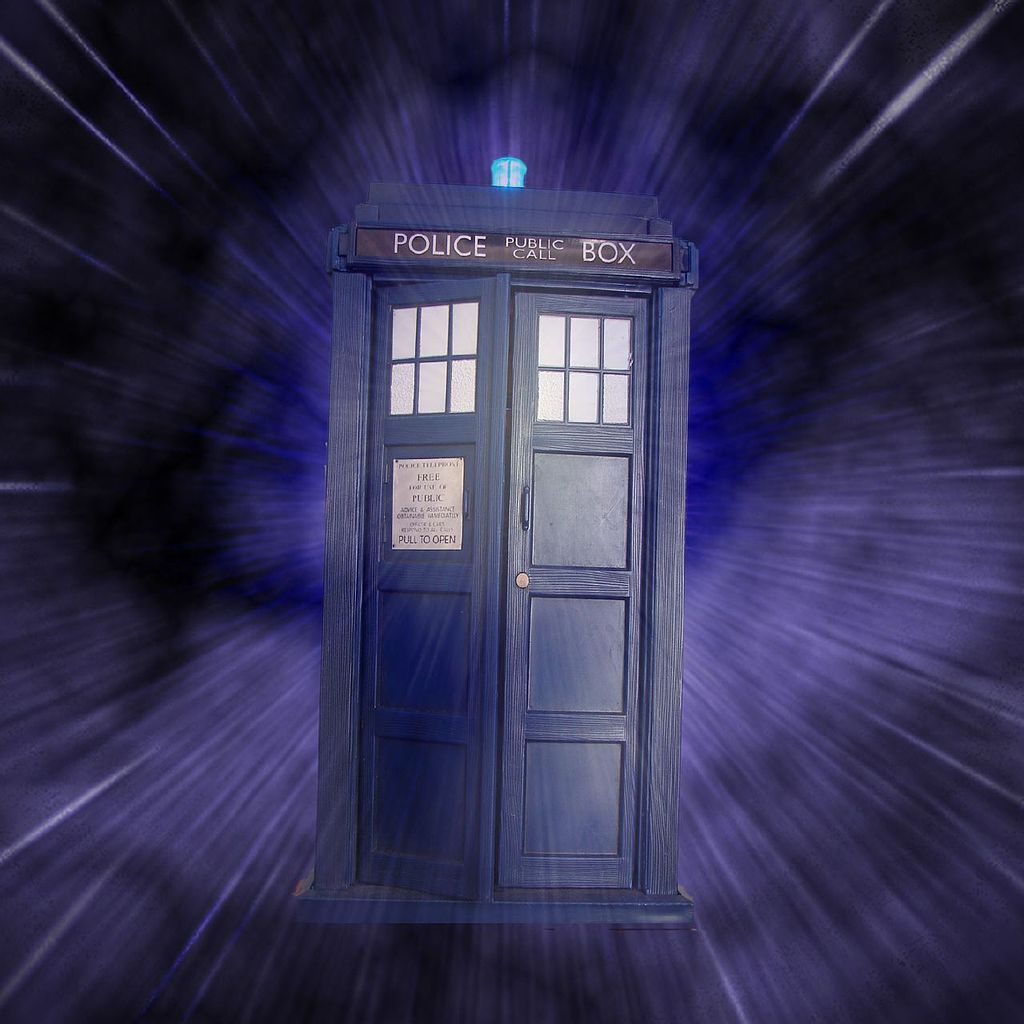 Other popular TV shows featuring time travel were the BBC’s ‘Life On Mars’ and ‘Ashes to Ashes’, and the US series ‘Star Trek’.

“We like the idea of time travelling because if we go back in time, many of us would like to change things to make the future better. And if you travel to the future, you’d want to come back with some wonderful discovery and share it to improve human life. So the desire to time travel is quite a positive fantasy to have,” says Dr Steane.

To look at whether time travel is possible we need to distinguish between travelling back and travelling forwards. “From a philosophical point of view, we are constantly time travelling! As we age in our ordinary everyday lives, we are forever travelling into the future'.

“The more interesting idea is being able to access a future everyone else is travelling slowly towards. So you move forward without ageing. And that, in theory, is actually perfectly possible,” he says.

There are two ways we may, one day, be able to time travel forwards.

You may have heard of Cryogenics. This is when someone who’s died is frozen instead of being buried or cremated. The theory is they can be “woken up” in the future when we have the technology to bring them back to life. Or a machine or device could be developed so that some people age more slowly than others around them. This way they’d live longer and see a future beyond the average person’s life span.

So imagine you’re in a spaceship travelling very fast away from the Earth and you stay in orbit for a year. You would age at the same rate as if you were still on the Earth, by a year, but when you returned, the earth may have aged hundreds of years. “This is way beyond the technology we have at the moment,” he says. “But... in theory, it is possible.”

This idea is explored further in what's known as the 'Twin Paradox'. Take a look at the video below:

Gotta get back in time!

So we may one day be able to time travel forwards but what about going back?

“Here we hit the philosophical problem that always comes up when you discuss travelling back in time,” says Dr Steane. "Suppose you could go back in time and you accidentally killed your grandparents. Wouldn’t that mean you couldn’t exist either?"

Something similar happens in the film ‘Back To The Future’. Main character, Marty McFly has a photograph of his parents with him and it’s fading as he’s changed the past where they originally got together. This whole idea is known as the ‘grandfather paradox’ (this is explained in more detail later in this big question).

So how could you go back in time and see people who’ve died - some of them hundreds of years ago?

“What happens with Dr. Who is that the Tardis is controlling space and time around it. And of course, the Tardis got its name from what it does - Time and Relative Dimension in Space. So imagine a graph where space is laid out on a two-dimensional coordinate but time moves up and down, backwards and forwards. That’s how we think of going back in time - time is relative. But space is fixed.”

Go back and stop an avalanche

However, going back in time brings us up against the laws of physics where some processes are reversible and some irreversible.

Some processes such as, say, an avalanche can’t unhappen. Likewise, on a much smaller scale, if you drop an egg, you can’t unbreak it.

A spinning top, however, or a pendulum, is reversible because it keeps moving, repeating itself. Nothing really happens. “Within physics, we’re very aware of these issues. The world is irreversible. And so are our lives. We grow, we age, we die,” says Dr Steane.

You can’t reverse the effects of an avalanche or similar catastrophic event. And that’s why going back in time is not possible nor ever likely to be.

How we all time travel

If you’re feeling disappointed that we can’t literally travel back in time then remember there’s nowhere you can’t go in your own mind.

Think about history lessons where you’re asked to imagine yourself in someone else’s shoes from long ago. That’s time travelling. Or when you look at old photos of fun times with friends and family. That’s time travel. And what about when you read a book or listen to a story told by a grandparent?

With the right details, you can transport yourself to anywhere back in time and the beauty is you can come back. Since isn’t the greatest fear of time travelling the worry that we’d get stuck in a different time zone and never be able to return? What do you think?

Wormholes and how scientists have created them on Earth!

Wormholes are theoretical tunnels in space-time believed to connect different parts of our Universe. But they may not only exist in space. Scientists have created one in the lab… with magnets!

Future predictions - what they said we'd have by now?

Lastly...why you can’t go back in time and kill your ancestors

This bite-sized video explains the Grandfather Paradox - a famous problem which philosophers have debated about for years.

Can time travel ever be possible?

Can time travel ever | be possible?