Pants on fire! What research suggests about young children and lying

Lying is often seen as bad behaviour in children. Fairy tales and folk stories often tell children to be honest and never lie. But what can we do to encourage children to tell the truth? Dr. Lara Warmelink (Lancaster University) explains... 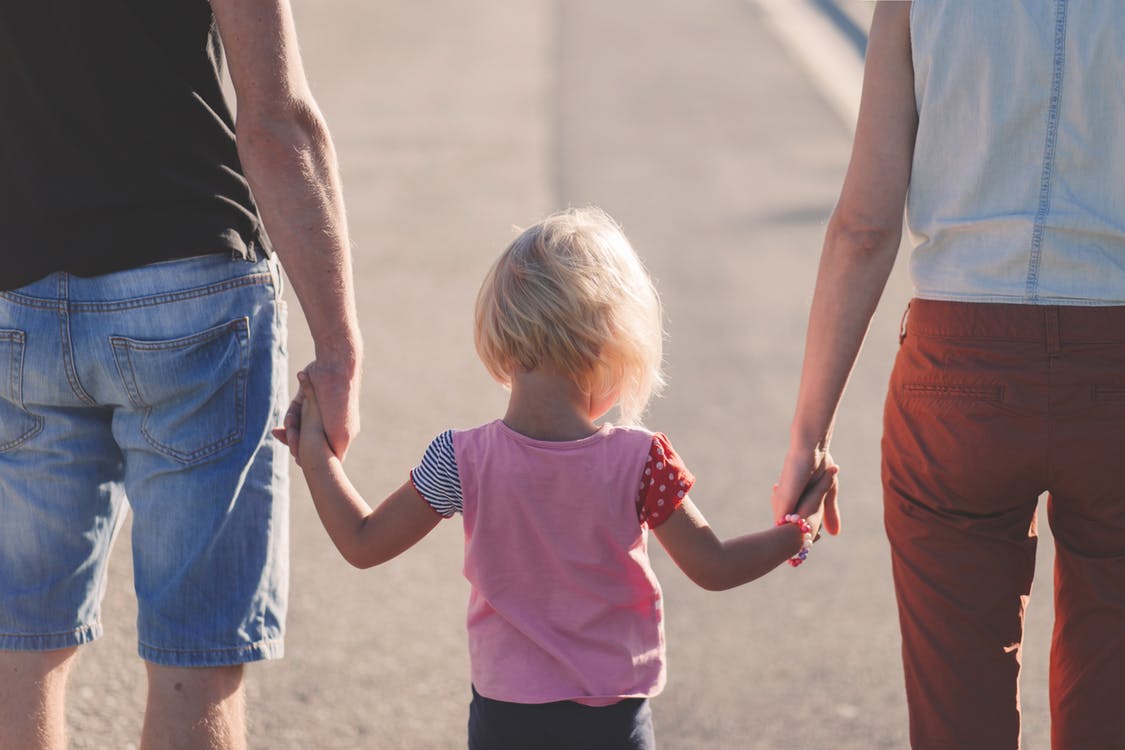 For example, a child learns that when you’ve made a surprise birthday present for mummy, you don’t tell her about it and when your aunt gives you a present you should thank her, even if it’s horrible. Telling these lies well is an important social skill.

Young children start to learn to lie as they mature cognitively and socially.

In order to lie, children have to understand that other people have their own beliefs and thoughts that are not the same as theirs. A child also has to realise that other people may believe things that are wrong. This is a skill called theory of mind and it develops slowly in the preschool and kindergarten years.

As children become more able to think about what other people think and feel, they learn when it’s appropriate to lie and how to lie convincingly.

Lying convincingly is difficult for young children. They often fail at this, especially if they are asked further questions.

Researchers in one study found that 74% of lying children gave the game away in their answer to a follow-up question. And as children age they are more likely to understand that they need to match the answer to follow-up questions to their lie. Around 80% of three and four-year-olds revealed themselves, but only around 70% of five-year-olds and 50% of six and seven-year-olds did. 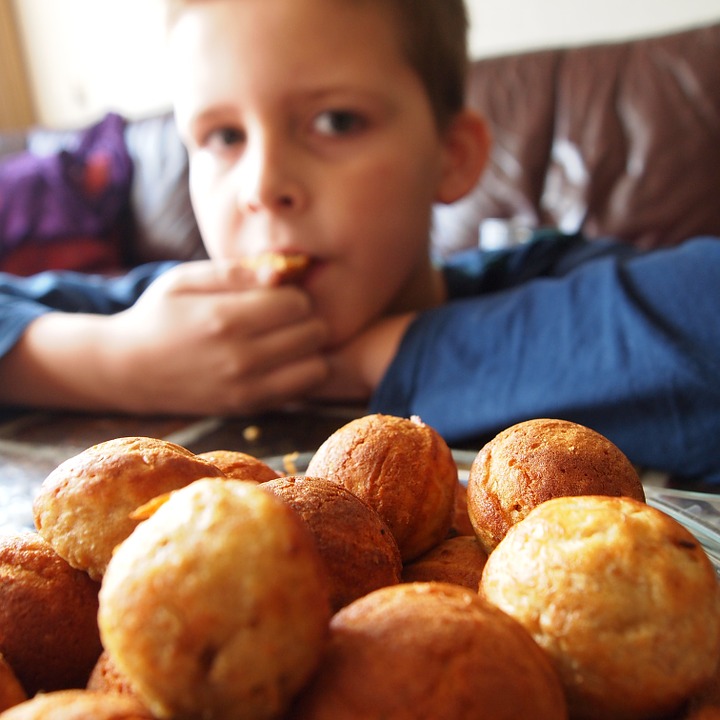 Failing to learn when to lie and how to do so convincingly can lead to problems for older children. Research has shown that adolescents with lower social skills are less convincing when lying than their peers with better social skills.

Persistent lying is also a sign that children have not developed socially and cognitively as much as their peers. Children who lie often are more likely to be aggressive, criminal or show other disruptive behaviour.

The negative effects of telling tales are related to whether it is perceived as lying by others, for example by parents or teachers. It is difficult to study whether children who lie a lot without others finding out also show these negative effects.

What can adults do to encourage a child to tell the truth? Victoria Talwar, Cindy Arruda and Sarah Yachison conducted new research to investigate this. They tested children between the ages of four and eight.

For their study, the team used the “temptation resistance test”. In this test, the researcher puts a noisy toy behind a child, so they can’t see it. The researcher then leaves the child alone with the toy and asks them not to peek at the toy in the meantime.

As you might expect, around 80% of the children do peek at the toy. When the researcher comes back, they ask the child whether they peeked. The child can now lie and deny this and 67.5% of children in the study did.

They found that without an appeal to tell the truth, more than 80% of the children lied, whether or not the child was threatened with punishment.

Saying that telling the truth would make the researcher happy reduced lying to around 50%, for both threatened and not threatened children.

The research suggests that if you want a child to confess to a wrongdoing, you should reassure them that they won’t be in trouble for confessing and tell them that telling the truth would make you happy.

And then you cross your fingers the child is not one of the 40% who is likely to lie anyway.