How much money do you need to be happy?

If you’ve got a few quid in your pocket and your bank account, that’s enough to make you happy, right? Philosopher, Professor Andreas Mogensen (University of Oxford) explains why money doesn’t necessarily guarantee happiness… 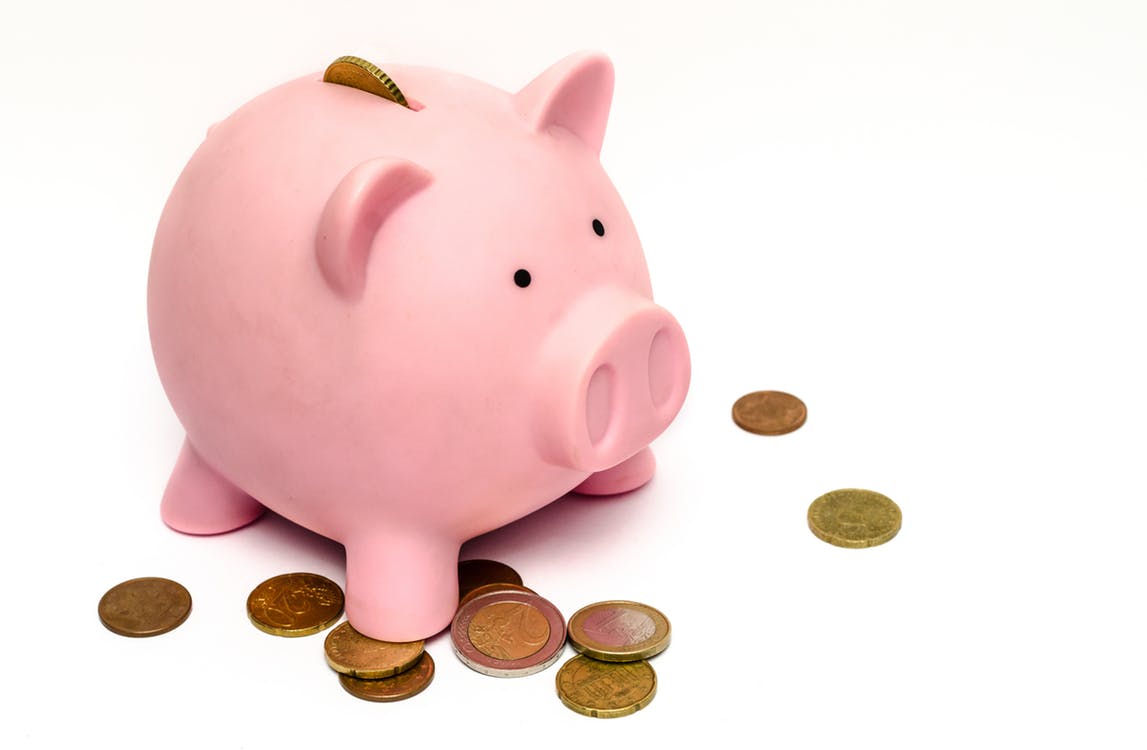 When a celebrity talks about how hard their life is, you might find it difficult to feel sympathetic. With that kind of money (and fame), surely they have nothing to complain about?

It turns out that actually having a lot of money can’t guarantee happiness. At least, that’s according to some of the current studies.

“Happiness varies directly with pay both among and within nations,” says Professor Mogensen. “But over time happiness does not go upwards as income continues to grow.”

Is there a limit?

Basically, although there’s lots of research still going on, some studies suggest that there’s a cut-off point – once you earn a certain amount of money (around £58,000 per year), you don’t necessarily feel happier the richer you are.

That’s if you ask people to report how happy they are on a day-to-day basis. However, if you ask them as a one-off how satisfied they are, the richest people will report higher levels of happiness.

Despite that, the link between income and happiness is actually smaller than you might expect. In fact, plenty of other things are more important.

“Yes, there is a positive relationship between income and happiness, but it tends to be weaker than people expect,” says Professor Mogensen. “There’s evidence that other factors, especially things like social relationships, matter considerably more.”

If you do have cash, it’s possible that you’ll be happier if you spend it on someone else.

It’s not just about “having money in your bank account… it’s how you spend it,” Professor Mogensen points out. “So more recently people have become interested in how happiness varies, or relates to different kinds of spending. In particular, … the question of whether and when spending money on others might yield greater feelings of happiness than spending money on yourself.”

That potentially includes buying presents for a friend – or even buying them a cup of coffee. Professor Mogensen talks about a study where people were given a gift card for a coffee shop, and some were allowed to spend it on themselves whereas others had to spend it on someone close to them.

Some studies suggest there’s a cut-off point – once you earn a certain amount of money (around £58,000), you don’t necessarily feel happier the richer you are.

“They were happier if they spend this gift card on a friend rather than on themselves - but they only observed this effect if people took the time to go to [the shop] with the friend,” he says.

Professor Mogensen says that this is because buying something for someone else in person means you’re spending time with them and seeing their reaction – and it all reinforces your good relationship with them.

“Social closeness and connectedness to others may be key in generating significant benefits from spending money on others,” he explains.

Charity cheers you up

That feeling that you’ve helped someone also extends to donating money to charity. One recent study looked at people’s charity donations in 136 countries – and found that in almost everywhere, those who gave to charity were happier.

But Professor Mogensen says that this tends only to be the case if people know exactly what their money is being used for i.e. if a charity is very clear about where your donations go, you’ll feel really happy about supporting them.

That’s why a group of academics at the University of Oxford set up Giving What We Can – an organisation that works out just how good charities are at using the money that they receive, and encourages people to donate the ones that are best at doing that.

They say their aim is to bring together people who will donate at least 10 per cent of their income to the most effective charities in the world – imagine how satisfied that could make you.

So giving our money to help others, whether that’s a friend or a charitable cause, can make us happier – and it doesn’t matter that we might be a bit grumpy that we don’t have that money to spend on ourselves.

And having a bulging bank account and wallet full of £20 notes doesn’t guarantee happiness. Do you feel happier when you buy something for a friend, or when you donate to charity? And do you think that a little more money for yourself would improve your life satisfaction?

Can we ever | have nothing?