9 unusual animals eaten around the world

The culture you grow up in has a huge effect on what animals you think it’s 'normal' to eat. Whether you agree with the ethics of it or not, we’re all used to seeing adverts for hamburgers, bacon rolls, or a Sunday roast. But what if on your next trip to McDonald's you got handed a guinea pig kebab?! 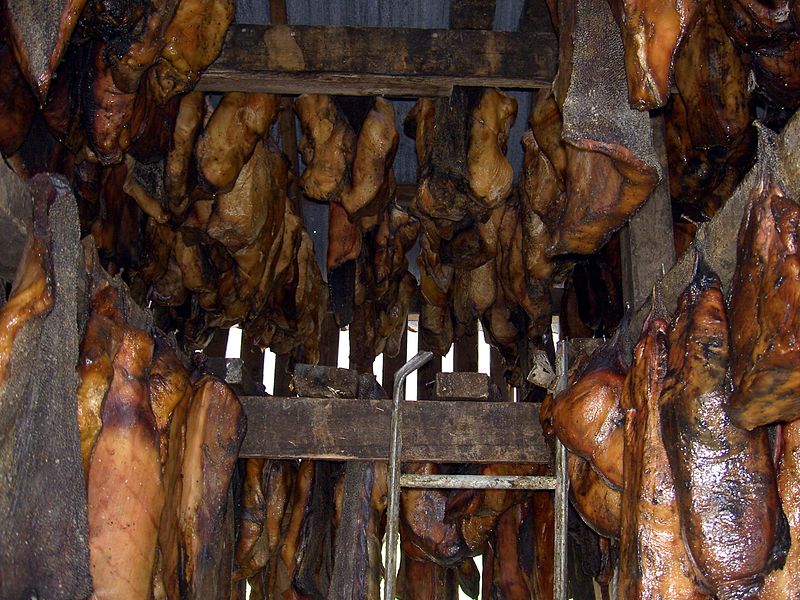 Sharks may not be the friendliest creatures on the planet, but Icelandic people certainly think they’re one of the tastiest! To get this deep-sea delicacy ready for eating, the carcass of the shark is buried underground and weighed down with heavy stones, so all the poisonous fluids drain out and make the meat safe to eat. Then it’s hung out to dry before being cut into strips and served. 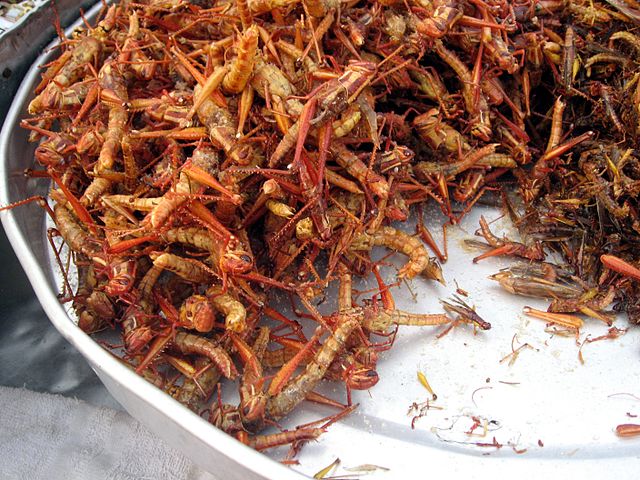 If you ever decide to holiday in Thailand, be prepared to snack on one of these delights! Once the speedy little hoppers have been caught, they’re seasoned with salt and pepper and a bit of chilli. 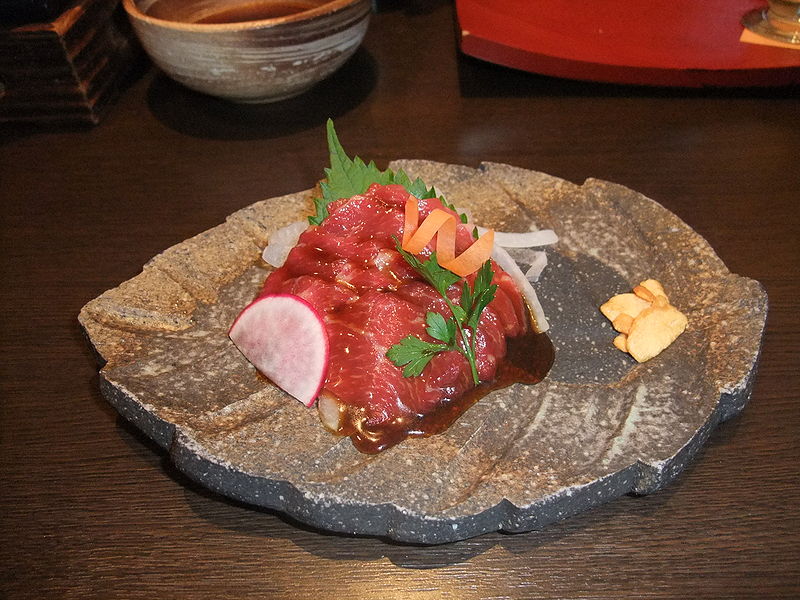 In Japan they call this dish of raw horse meat ‘cherry blossom meat’ and it’s served either on its own or as part of a sushi dish. It’s said to be low in calories and low in fat. 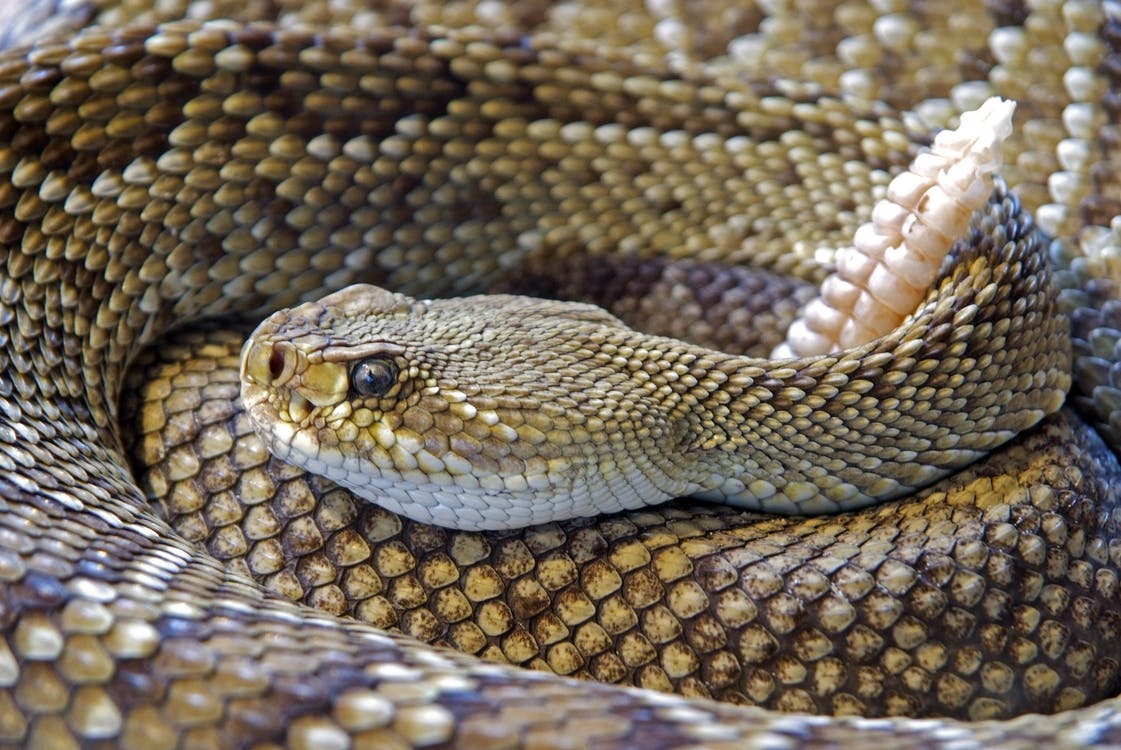 Southern-fried rattlesnake is a favourite in the southern states of America. You’re supposed to boil the meat before dipping it in egg and covering it in a seasoned salt mix, flour and breadcrumbs. Then you just pop it in the deep fat fryer and you’re ready to start crunching away. 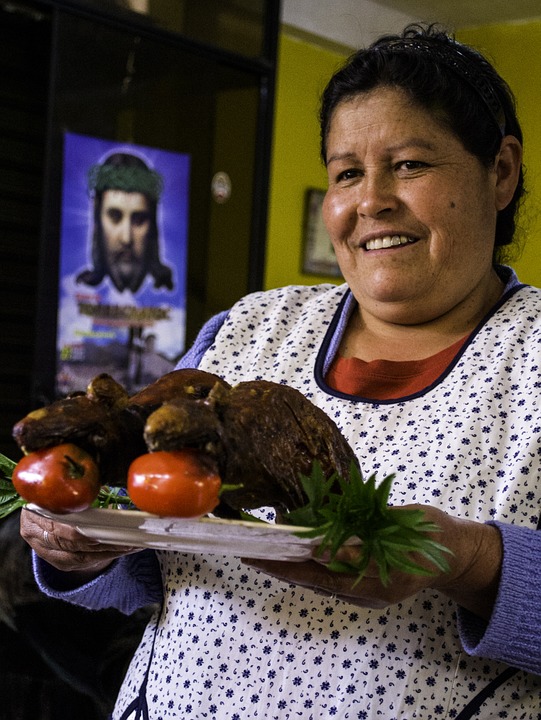 In parts of South America, particularly in Peru, guinea pig (called ‘cuy’) is a delicacy. It’s often served whole, roasted and accompanied by salad, but it can also be used in casseroles. Apparently, it’s got a similar flavour to rabbit. 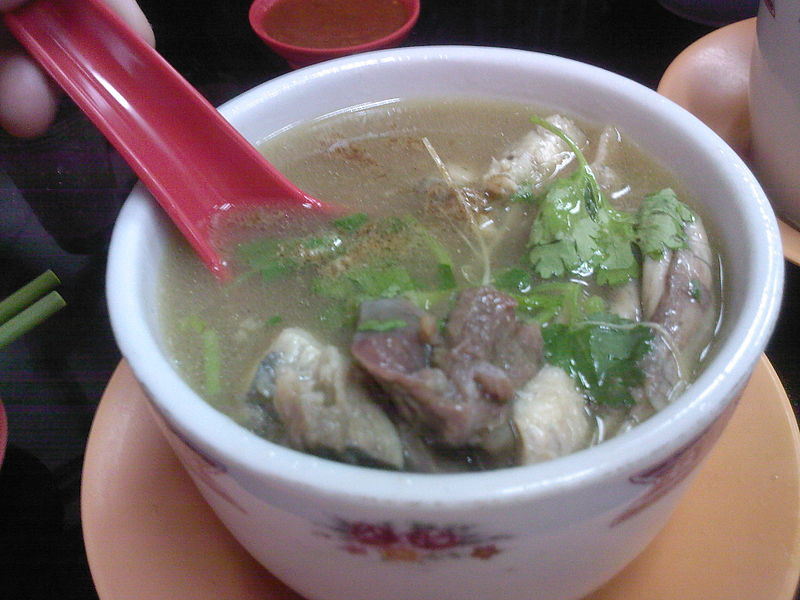 A popular dish in China, turtles are most commonly eaten as soup - they chop up and boil the meat, skin and innards of a soft-shell turtle as a snack or starter for a meal. 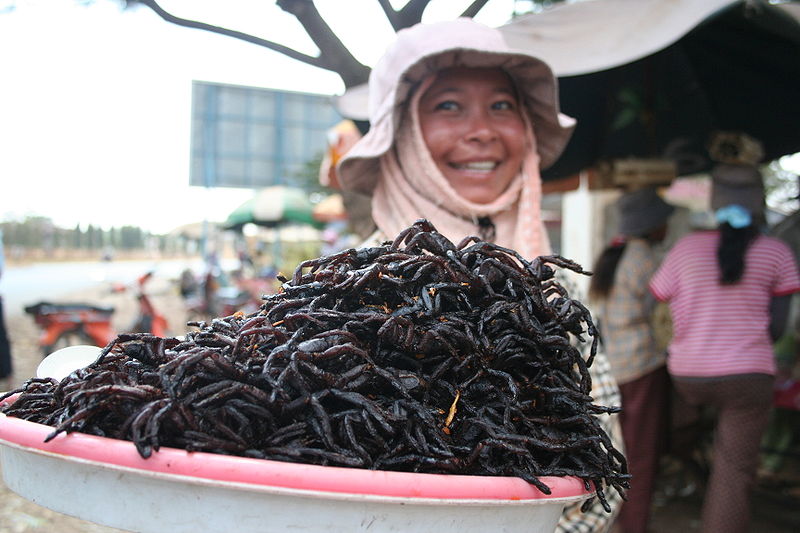 Generally, people don’t like spiders in their houses… unless they’re Cambodian, and then they welcome them onto the kitchen table. A regional delicacy, popular in the Cambodian town of Skuon, fried spider is prepared by marinating it in sugar and salt and then frying it in garlic. 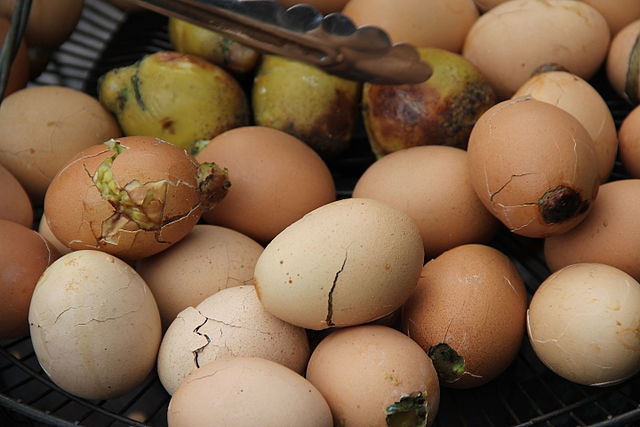 Wander through any street food market in the Philippines and you’re likely to be offered this snack - a developing duck embryo that’s boiled alive in its shell. Commonly known as 'Balut', this is definitely not for the faint-hearted! 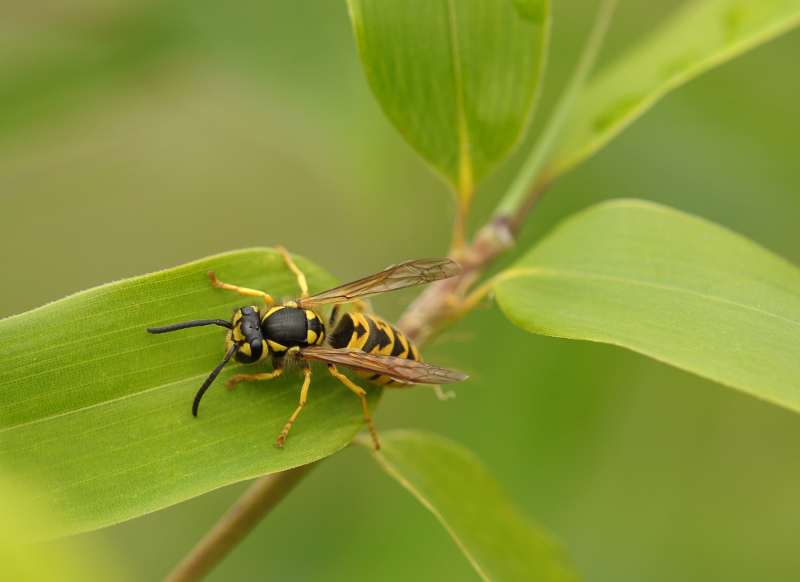 If you visit Japan and anyone hands you what looks like a chocolate chip cookie, just take a closer look before you bite down… because apparently, the digger wasps in this ‘wasp cracker’ have a pretty mean sting.

Should we eat animals?