Just a game: should kids play with toy guns?

“Pow pow, pow pow pow! I got you - you’re dead!”Whether we used a stick, a water pistol, or just two pointed fingers, how many of us played at shooting each other on the playground? But is it just child’s play, or something more sinister? 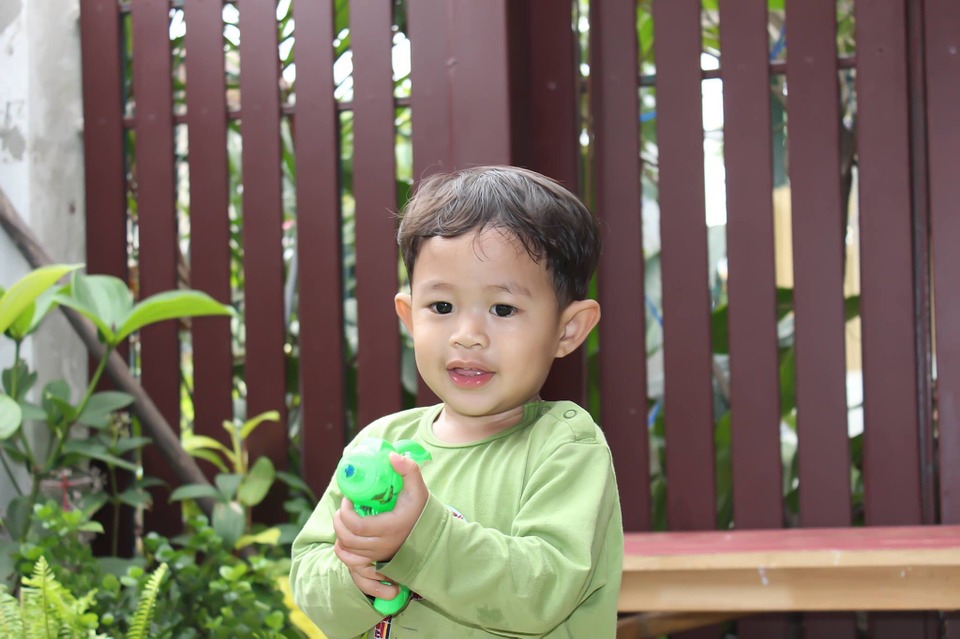 Thanks to TV, films and video games, kids are pretty familiar with the idea of guns from an early age - and lots of the toys on offer to them reflect those films and games. From BB guns to Star-Wars-style blasters and brightly-coloured Nerf guns, the choices are endless.

And grown-ups are often worried that if kids play with toy guns it will lead to aggressive and violent behaviour later in life. They worry that exposing kids to fake gun violence at an early age will somehow make the real thing less of a big deal.

But what’s the likelihood of every single child who plays with a toy gun becoming a gun-toting killer?

Obviously, there are definitely situations where ‘shoot ‘em up’ isn’t the best game to play. For example, a few years ago kids in Pakistan went crazy for a fake Kalashnikov nicknamed ‘the Osama gun’ after terrorist Osama bin Laden. It loaded and fired just like the real thing, although thankfully without the deadly results.

But in a country where children are exposed to huge levels of violence and unrest in real life, as well as being right in the middle of the war on terror, it didn’t seem healthy for them to be getting into a violent mindset. Certainly, their parents and many of the country’s social workers were concerned enough to campaign to get the toy guns banned - in this case, it did seem a little too close to reality for everyone’s comfort.

Not to mention that in some cases ‘playing’ with guns could actually involve real danger - especially somewhere like the US, where kids are much more likely to get access to a gun without realising how deadly they are. Not only might they be able to get hold of their parents' guns, but they might even have their own. In the US, smaller, lighter versions of adult rifles and handguns are available to get kids interested in guns from a young age. They even come in a range of bright colours so they look more fun.

But their firepower is no game - they’re as deadly as the grown-up version. As a five-year-old boy in Kentucky learnt when he accidentally killed his little sister with one of them. He just didn’t understand the difference between that gun and his other brightly coloured toy guns.

However, on the whole, there isn’t really much evidence that kids who play with guns grow up to use real ones on people. It’s much more common that it’s simply about having fun and being creative - after all, most gun games involve thinking up different goodie and baddie characters and acting out crazy chase scenes.

Plus, there’s research to show that telling children off for playing with toy weapons could actually backfire and make them more interested in guns. After all, the best way to make something popular is to ban it - kids always want what they’re not supposed to have!

And a lot of our concerns about kids playing with toy guns could be handled by just talking to them about it - helping them understand the difference between a toy gun and a real gun, and making sure they get how much harm a real one can do.

Playtime guns - yes or no?

At the end of the day, there’s definitely a chance that if a kid plays with guns when they’re young they could end up obsessed with shooting as an adult. But this doesn’t mean they’ll end up as a mass murderer. Their love of guns might encourage them to take up shooting as a hobby, make them think about a career in the army, or even take them to the Olympics to compete in a shooting event.

But is it worth the risk? Should we have gun-free toy boxes, or are toy guns no different to Lego or train sets? That’s your call.

Do guns hurt more| people than |they protect?