How much control do we have over our futures?

Psychologist, Julian Rotter developed the theory, the 'locus of control' which is about the extent to which we can determine what paths our lives take. But what do you think is the most powerful factor: luck, hard work, personal decisions and/or fate?

What's your locus of control?

Psychologists have long studied humans’ sense of control over what happens in their lives and how it affects their behaviour. In the 1950s, Psychologist Julian Rotter introduced the idea of locus of control to describe an individual's awareness of the causes of events in his or her life. This part of a person’s personality is thought to be pretty stable over a person’s life. And mainly set during your teens, when you start thinking about how much control you have over the result of your actions. Rotter thought that people’s sense of control comes from how much they think they can control the result of each of their actions or how strongly they connect their actions with their results.

A person’s locus of control is measured on a scale that goes from external to internal. People with an external locus of control believe that they can’t control the results of their actions and that the world is too complex to know what to do to achieve their goals. And so they think that their future is dictated by external factors such as fate or the influence of powerful others (such as parents, teachers, etc.). As a result, they tend to blame others rather than themselves for what happens in their lives.

On the other hand, people with an internal locus of control believe that they can completely control what happens to them by doing the right thing and working hard enough.

Let’s take the example of an exam…

The action is to take the exam and the result is the grade.

This is typically an event that influences people’s future (which College they’ll go to or what job they can get etc.) and determines how they react to the result (good or bad grade). This all depends on their locus of control.

Let’s see how people react to a bad grade…

Someone with an external locus of control will think it happened because he or she is bad at this subject or that the teacher doesn’t like him or her. He or she will try to push the reasons for this failure on to others.

While, someone with an internal locus of control will think that he or she did not study or concentrate hard enough.

But Rotter’s original idea has been challenged because it doesn’t take into account the fact that some events are actually out of people’s control.

Being a teenager is an important time to start setting your locus of control. This is because if you face hard events (like death, disease) or failures (at school, sports) you might feel like blaming other people around you. This is a coping mechanism that can help you to accept and stay psychologically stable in difficult times. But if you see all your efforts pay off, you might start to think that you’re responsible for it. As people grow older, they tend to become more internal because they have experienced that working harder increases the chances of getting a better result. 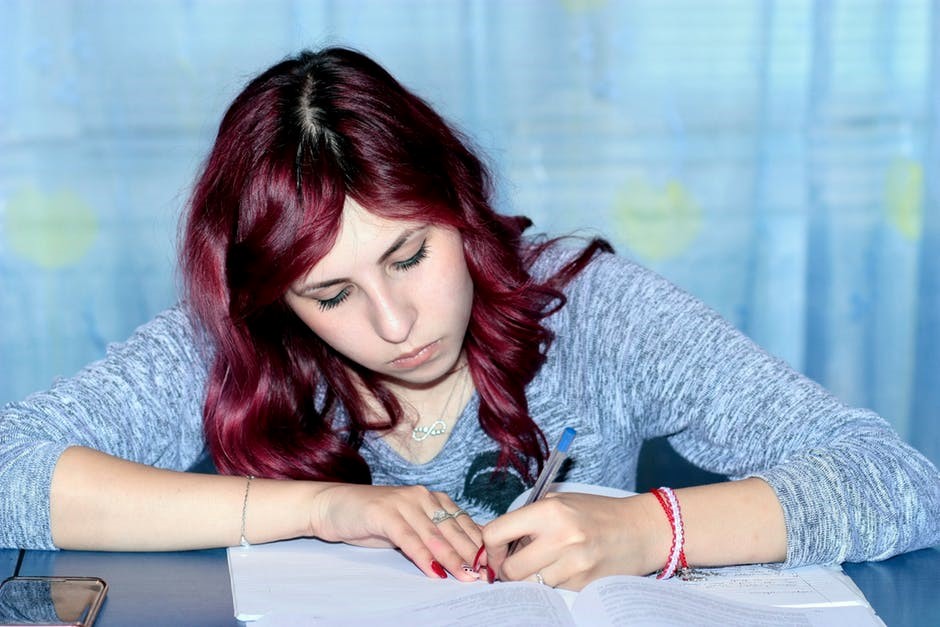 How the theory has changed over time

Researchers have found that people with an internal locus of control tend to be more motivated and successful. They usually work harder for what they want as they think that making these efforts (like studying) will be rewarded (good grades). It’s worth it. But Rotter’s original idea has been challenged because it doesn’t take into account the fact that some events are actually out of people’s control. So, psychologists have developed the theory by identifying several factors that explain the results of our actions:

•    our ability, which we can work on in the long run (how good you are in a subject)
•    the amount of effort we put into a task (how much you study and concentrate during an exam)
•    the difficulty of the task (set by the teacher)
•    luck (e.g. you’re ill on the day of the exam, a family emergency makes you too upset to revise)

The final bullet point (i.e. luck) helps to give a more realistic idea of what is and isn’t in our control.

So, how much control do we really have over our futures? According to psychologists, it mostly depends on how much we believe that we can control the results of our actions. Those who do believe we have some control, seem to be more successful. But, the key to a healthy mind seems to be the ability to accept that some events are completely out of our control while continuing to work on what we want.

Do you make | your own luck?