Some say truth is something we've created whilst others think it's there waiting to be discovered. But can it mean different things in different subjects and who decides what is true?

Are there absolute truths?

How can philosophy help us to decide what is and isn't true? Are there absolute truths or is everything just about opinion and how you feel about something?

Can we ever know that something is true?

For example, many years ago people genuinely ‘knew’ that the earth was flat. This wasn’t an opinion. It was the truth for the times people were living in back then. They had no reason to believe the earth wasn’t flat - until it was later proven by scientists to be a globe.

Today the term “flat earthers” is used to describe people who refuse to believe something is true despite all the evidence that demonstrates it is.

Dr. James Studd, a lecturer in the Philosophy of Mathematics (University of Oxford) says, “The earth was always round. That was always true. What’s changed is the belief and the knowledge about the Earth. The Earth didn’t change - we did!”

The moon is made of cheese!

There is absolute truth - such as the Earth is round - but philosophers prefer to just talk about truth adds Dr. Studd. “I might say that the moon is made of cheese. That’s false. I might also say that broccoli is good for you, which is true.”

When it comes to belief and knowledge- “It’s easier to think of knowledge as evidence; we get knowledge from evidence,” he says.

For example, some scientists say that eating fat in our diets isn’t as bad for us as once thought. However, some still say it is. What we actually believe about this will depend on three key things:

So we can have an opinion on whether eating fat is good or bad for us but it’s usually going to be based on something. Perhaps we read an article about it or saw a TV programme, and that rang true for us. Or someone we trust told us fat was good or bad for us.

We reached a belief based on something. There is no absolute truth about eating fat or not - whereas the earth is round and broccoli is good for us.

For a belief to exist, you need believers. This is the relationship between a proposal about something and people believing it.

For example, let's take the example of whether fat is an unhealthy part of someone's diet, again...

Most people aren’t in a position to tell if something is good or bad for us. So they either believe what feels right to them, what makes sense in their view, or they look at the evidence and weigh it up.

Back to broccoli... yes, we ‘know’ it’s good for us because of the weight of evidence demonstrating this. But what about apples? We were once told to eat an apple a day. 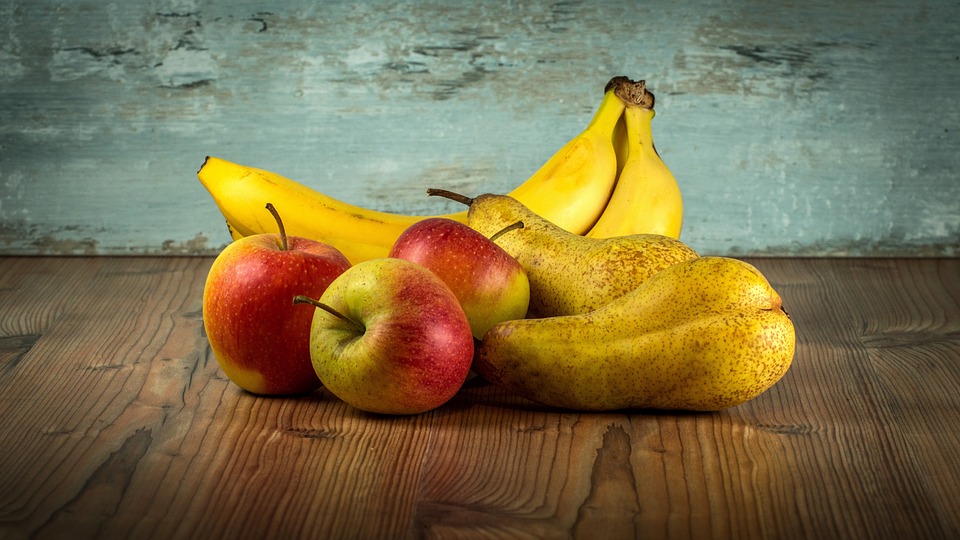 Then we were told to eat five pieces of fruit or vegetable a day.

Now some doctors tell us apples and other fruits are full of sugar and may not be so good for us after all.

Sugar rots our teeth - that is truth not opinion since science has proved this to be the case - and so has toothache if you’ve ever suffered from the results of tooth decay caused by sugar consumption.

But the poor old apple hasn’t changed at all! Just what some scientists now tell us is the new truth about them.

Believe it or not, doctors once thought smoking wasn’t particularly harmful. Now thanks to science and evidence, we know the truth about smoking. But the truth hasn’t changed. Smoking has always caused cancer, in some smokers just like how the Earth has always been round.

“No one decides what is truth. But we may come to know something about the world from gaining knowledge based on evidence,” explains Dr. Studd.

Have you ever thought something was true then later discovered it wasn’t? What made you change your mind?

Why philosophy and maths are closely linked

Philosophy may seem like a subject that doesn’t belong among science subjects but in fact, there have always been strong links between Mathematics and Philosophy.

Logic (a science that studies the principles of correct reasoning), for example, is an important branch of both subjects and it provides a bridge between the two.

Philosophy is one of the very few disciplines that can be studied as an arts subject or a science.

And sometimes in Philosophy the character of the argument is quite mathematical. So you have a hypothesis about something and you make some calculations about it. This isn’t that different from Maths when you set out with theories which you try to prove are true or false. “But not all philosophical questions are approached in this Maths-style way,” he adds.

People study Philosophy alongside Maths and also social sciences, such as politics, and arts subjects such as French, Greek, and the classics.

Philosophy is a large discipline with various strands to it. It can be analytical, as Maths is, or it can be closer to literature. “It isn’t quite a science but it’s continuous with science,” explains Dr. Studd.

Philosophy helps us deal with questions about what is and isn’t true by encouraging us to stand back and look at the broader picture.

It may not give us absolute truths but it helps us shine a light on how we think about what is and isn’t true. Why we might hold some beliefs and what the difference is between belief and evidence.

What do you think? How do you determine what is true and what to believe?

Religion, science and philosophy - where does truth come into it all?

Prof. Roger Trigg (University of Oxford) discusses the complex relationship between religion and science and how they both try to seek truth in different ways. He explains how philosophy can help us make the links and think through the big questions these disciplines pose.

Greek Philosopher, Plato once said: 'No one is more hated than he who speaks the truth'.

Greek Philosopher, Plato once said: 'No one is more hated than he who speaks the truth'.

Is mathematics discovered or invented?

Would mathematics exist if people didn't? Did we create mathematical concepts to help us understand the world around us, or is math the native language of the universe itself? Maths teacher, Jeff Dekofsky traces some famous arguments in this age-old debate.

The zero symbol is 500 years older than had been believed. It's been traced to an Indian text called the Bakhshali, dating from the 4th or 5th century.

The zero symbol is 500 years older than had been believed. It's been traced to an Indian text called the Bakhshali, dating from the 4th or 5th century.

6 ways to tell if a statistic is true

Truth and the law

How is legal truth discovered and determined in the courtroom? Dr. Julia Viebach (Centre of Criminology, University of Oxford) answers this question and explains the problems associated with eyewitness accounts.