Is it OK to ban certain books?

Banning books is like banning freedom of speech. But what if a book contains lots of violence or sex scenes? We put restrictions on films based on age, so why not books too? Banning a book is the best way to make sure it gets read! Hmm… this isn’t straightforward...

Can you guess why these books were controversial from their titles?

In 1987, in a brilliant act of irony, a school in Florida banned Fahrenheit 451 - a book about the banning and burning of books.

In 1987, in a brilliant act of irony, a school in Florida banned Fahrenheit 451 - a book about the banning and burning of books.

Should books ever be banned?

Freedom of speech is really important – but is that only true to a point? Sebastian Huempfer, from the University of Oxford’s Free Speech Debate Project, talks about the thinking behind banning some particularly controversial books. He thinks today’s young people are the luckiest ever when it comes to speaking their minds and challenging authority.

Back in 1925, Adolf Hitler wrote a book called ‘Mein Kampf’ which shared his thoughts and plans for running Germany. Essentially, it was an outpouring of hatred, detailing the principles that later guided his Nazi regime. A system that - we now know from history - caused the deaths and torture of millions of people.

But should this book be banned today? Could it inspire other people to repeat history? This is a tricky area and one that Germany has had to deal with only very recently. At the end of World War Two, it was decided that no new publications of the book could be made. But the problem was there were already 70 million copies printed and in circulation, and it wasn’t illegal to own one. In 2012, the German government had to start thinking about what they could do when the book’s copyright expired at the end of 2015 – meaning that it could now be published freely again. In the end, they decided to publish a new, scholarly, annotated version of the text. In other words, the book would include explanations by experts on the meanings of key words and phrases. There would also be information about the book’s history and its social impact on people living in Austria at the time it was written and beyond. This way, it was hoped that the book would be educational for its readers.

Sebastian Huempfer thinks this is a good idea. He says that banning a book gives it a sense of power and glamour.

“If you read [Mein Kampf], it’s a garbled mess of nonsense,” he points out. “If you tell people it’s dangerous [and] you’re not going to let anyone read it, that makes it sound like it’s powerful and seductive [attractive] in a way that it really isn’t.”

What about in school?

But it’s not just about what a government might say or do. Books might be banned by a school if the staff think they’re inappropriate for students to read – or an individual teacher might decide not to teach a particular book because of its content.

This still happens today. Judy Blume’s books for teenagers have been taken out of some school libraries around the world for their frank discussion of sex, and Philip Pullman’s 'His Dark Materials' trilogy was banned in some American schools for the way it wrote about religion. Even Roald Dahl’s 'Revolting Rhymes' has shocked some parents and teachers because of some of the gruesome ways his fairy-tale characters die!

Huempfer says there are plenty of reasons why a book may be banned in a school. Teachers might decide a book is inappropriate for their classes, or librarians may not purchase a book for the library; even the Harry Potter series has been banned in some schools for its spooky and magical storylines. He also points out that sometimes school staff are worried about bringing up difficult topics – such as sex, religion, racism or death – and so they avoid books that talk about them, even if they don’t ban them completely.

The arguments around banning books are reflected in real-life as students and universities tackle the idea of “no-platforming”. This means when certain people are refused from speaking at events because their views are so outrageous and/or offensive. This happened at Manchester University in 2016 when feminist writer, Julie Bindel was stopped from speaking at the students’ union due to her controversial opinions on transgender people.
“Students who are in favour of no-platforming would argue that it’s a type of self-expression. It’s a way for the University to say, ‘This is the kind of university we want to be and we don’t want to give certain people a platform’,” says Huempfer. 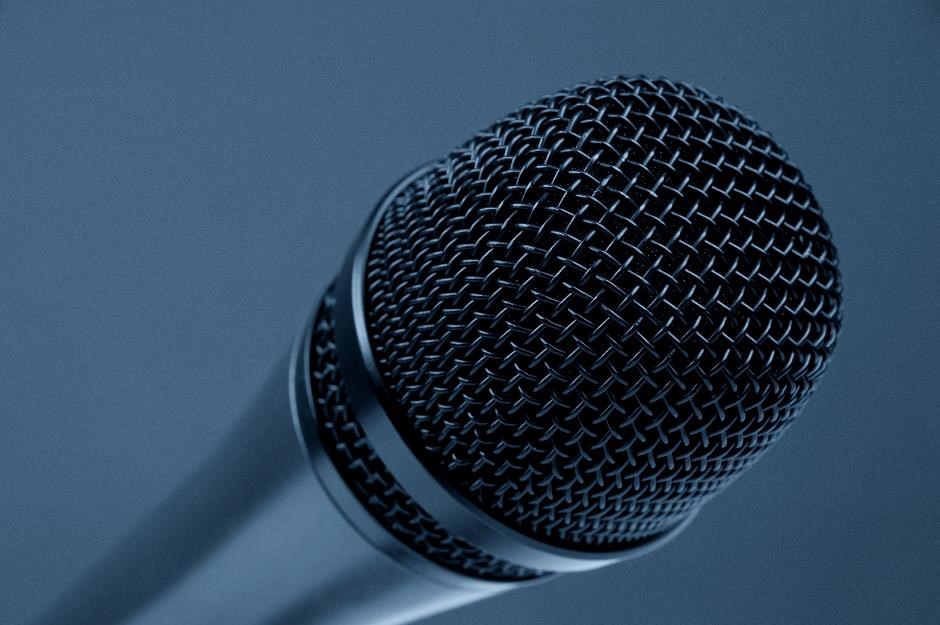 But - he says that - historically if you believe in free speech, you also believe in showing why you disagree with people by putting forward your arguments – not by stopping your opponents from speaking.

Huempfer thinks the current generation of young people understand the value of all kinds of freedom of speech much more than their parents or grandparents. With so many ways in which to express your opinions – from social media to online comments to political activism – he says that young people really appreciate their opportunities to be heard.

“It’s a moment when there are a much greater variety of voices and a much smaller trust in authority,” he says. Protests such as the March for Europe and the development of smaller political parties such as the Women’s Equality Party are good examples of this.

Freedom of speech is really important – but what if people want to say or write something really offensive? Should everyone be able to say exactly what they like? This is a big debate that isn’t going away any time soon – instead, it’s time for you to make up your mind.

Should books have age ratings?

Dr Ian Thompson, Associate Professor of English Education at the University of Oxford considers the extent to which adults should influence and decide what kids read. Should grown-ups shelter kids from the reality of the world?

Let’s take a look at one of the most notable examples of book banning in history...

Let’s take a look at one of the most notable examples of book banning in history...

The books the Nazis burned

8 Well-known books that have changed the world!

Is it OK to ban certain books?