Is it ok to clone a human being?

Cloning isn’t just about making copies of humans - it helps us to fight diseases. But is it right to mess with nature? And what about the accidental consequences of cloning? Wow, this is complicated…

Can cloning save lives?

When you think of cloning you probably think of a copied creature. But there’s much more to cloning than giving you that identical twin you’ve always wanted - most of the work that's being done is less about copying ourselves whole and more about copying bits of us. But why?

Therapeutic cloning (also called Somatic Cell Nuclear Transfer - SCNT) is the combining of the body of an egg cell with the nucleus of an ordinary cell from elsewhere in that organism. When these parts of the two cells are combined they make something amazing - stem cells.

What are stem cells? 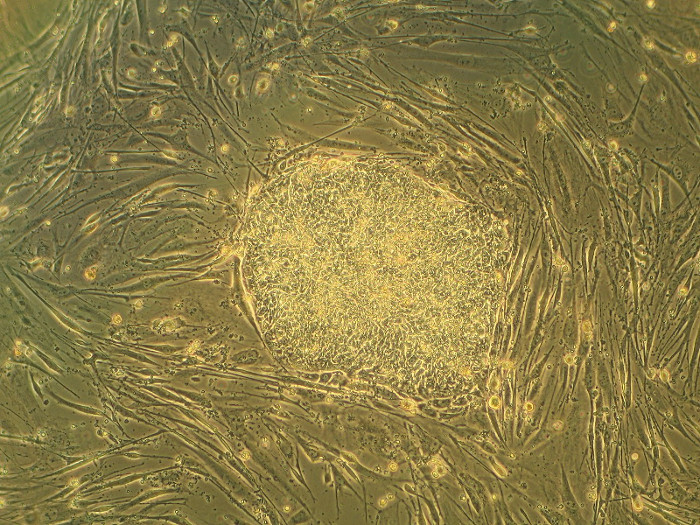 A colony of embryonic stem cells

Stem cells are the basic building blocks of plants and animals. When we were an egg, we were made almost entirely of stem cells, but as we developed, these cells changed and developed into all the different types of cells that make up our bodies. Scientists hope that they'll be able to use these stem cells to help cure serious diseases, as the cells would be able to grow and replace damaged parts of our bodies.

Eventually, it might be possible to use therapeutic cloning to grow new organs for transplant, meaning that we'll no longer need to rely on organ donation. It might also be possible to use stem cells to cure or reduce cancers - replacing damaged cancerous cells with brand new healthy copies. This sort of therapy is already being used to help treat Leukaemia - a cancer of the bone marrow and blood. Patients would undergo radiotherapy (a very intense treatment given to some cancer sufferers where powerful radiation is used to destroy cancer cells) and then be given a transfusion of stem cells. These stem cells then travel from their blood to their bone marrow and change into new cells - white blood cells, platelets and red corpuscles.

There aren't any other working stem cell treatments at the moment, but there's a huge amount of work going on to make treatments based on therapeutic cloning and stem cells:

Can cloning save lives?

It’s safe to say that Therapeutic Cloning can save lives. And not only that but in the future cloning technology and stem cell therapy could entirely change the way we think about curing diseases.

But should we use it? There’s a whole host of ethical questions that come with this new scientific territory - and just because we can do something doesn’t mean we should. But what do you think?

3 ways human cloning could help us

Some of these technologies don’t exist yet and others aren’t legal - but should they be? Are the possible risks of cloning worth it given how much it could help us?

Is it ok to do genetic experiments on humans before they’re born?

If we could change the DNA in a human embryo we might be able to stop that baby from having a horrible disease or disfigurement. But is it ok to mess with a human life if that person can’t give you permission? Oxford neuroethics professor Tom Douglas explores whether or not a human embryo has any rights or moral status...

Weird and wonderful facts about cloning

The first cloned sheep, Dolly, was named after US country singer Dolly Parton.

The first cloned sheep, Dolly, was named after US country singer Dolly Parton.

Is designing your own animal a good idea?

For the first time ever, we can design life - we can create ‘ligers’ (a cross between a lion and a tiger) or dogs that glow in the dark. But do these new skills bring new responsibilities? Bioethicist Prof. Paul Root Wolpe (Emory University) thinks that we need some ethical guidelines in our cloning work and that just because we can do things, doesn’t necessarily mean that we should.

The history of cloning

It all started with a strand of hair and a salamander embryo...

Hans Spemann, a German embryologist, came up with the idea that if you were to split a two-cell salamander embryo then it might be possible for two identical salamanders to develop individually. Hans fashioned a loop from a strand of baby hair and separated the embryo into two - and it worked.

This then led him to what he called ‘The Fantastic Experiment’ - the idea that an embryo could be grown from an egg without insemination. More accurately, he believed that if we were to replace the nucleus of an egg cell with another kind of cell, we could create an exact copy of the ‘parent’. Not quite Jurassic Park - but close. 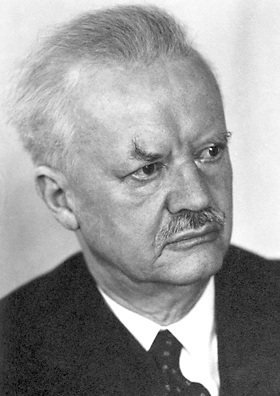 Hans’s Fantastic Experiment was proven successful when English biologist Robert Briggs and American researcher Thomas King transferred the cell nucleus from a tadpole embryo into a frog’s egg cell. But it took us until 1975 for this same experiment to be attempted with a mammal. They called the process an embryonic nuclear transfer, which British science-whizz J Derek Bromhall first tried with a rabbit. This experiment didn’t go any further than the initial test, but it paved the way for further research.

This was the year of Dutch scientist Steen Willadsen’s great breakthrough -  he created history’s first-ever mammal clone. Once the embryonic nuclear transfer was complete and the fused cells began dividing, he popped the cells into the womb of a surrogate sheep and hey presto - three lamb clones were born.

Once mammal cloning had been achieved, naturally thoughts began to turn to the impact this could have on humans. But there was huge, public, moral opposition to the idea of human cloning, so the UK parliament created the Human Fertilisation and Embryology Act 1990. It required researchers to be properly licensed by the newly-appointed Human Fertilisation and Embryology Authority. It also stated that no embryo used in research could be transferred to a woman, and an embryo is only allowed to be developed for 14 days after fertilisation. Evil science geniuses need not apply! 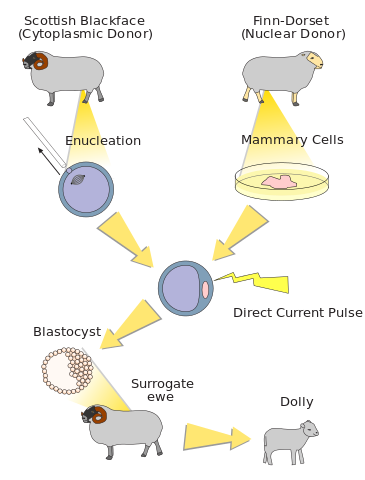 How Dolly the sheep was made.

This is when cloning moved into the fast lane. Megan and Morag were born - two lambs cloned without the use of embryonic cells. British science duo Ian Wilmut and Keith Campbell switched the nuclei of cultured cells with the nuclei of egg cells. This new method gave rise to the new method of using somatic cells (non-embryonic cells). In this case, they used the nuclei of udder cells to create 277 embryos. Only one survived: Dolly - our shining totem to humanity’s power over nature.

Experiments abounded across the world and a wide variety of animals - including mice, goats and cows - were cloned. They even managed to clone a male mouse - all other clone animals had been female up to this point. Then in 1997 a team at the Oregon Regional Primate Research Center successfully cloned two Rhesus monkeys, called Neti and Ditto. This seemed to bring the idea of cloning humans even closer.

Scientists understood that cloning could offer the world something different - give endangered species a fighting chance to beat extinction. Many animals don’t take well to breeding in captivity, but it was thought that cloning could help endangered species to overcome their unwillingness to procreate. Whilst cloning is still not seen to be a good means of conservation, the success rate is around 5% - so perhaps one day it might still have a role to play in saving some species from extinction.

Cloning endangered species wasn’t the end game - next on the horizon was the resurrection of the dead. Goats were used as egg donors and surrogates for the genes of the extinct bucardo, a type of Spanish mountain goat. The first goat kid died due to a lung defect, but for a brief moment, the species was brought back to life. To this day, Professor Hwang Woo-Suk and his team in Siberia are attempting to resurrect the woolly mammoth after several thousand years of extinction! 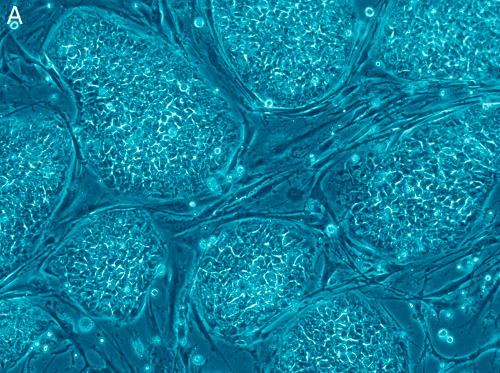 The first successful human embryos created using somatic cell nuclear transfer were announced in 2008 by Andrew French (an Australian scientist) and Samuel Wood (an American fertility specialist). Five years later, the first human embryonic stem cells were created. Shoukhrat Mitalipov and his team in x used somatic cell nuclear transfer of a patient's skin cells to a donated egg cell. This created an embryo that was used as a source of embryonic stem cells.

The UK was one country to vote against the UN’s decision to create a non-binding global ban on human cloning in 2004. Because this is a non-binding ban, we can still continue our research - but cloning is currently only allowed for therapeutic reasons, such as stem-cell research and organ printing. Reproductive cloning of humans is still off the table. So... no living, breathing human clones for the time being.

The future - where will cloning lead us?

It seems like creating an army of clones or getting that identical twin you’ve always wanted is still the stuff of science fiction - for now. But the tools and knowledge we have mean there’s just no telling where cloning might lead us...

Is it OK to clone a human being?

Is it ok to clone|a human being?