Should footballers earn more than nurses?

Surely nurses should earn more since they help to save peoples' lives. But football does make a lot of money - some of which goes towards good causes. This is a tricky one...

What does it take to be a premier league footballer?

How hard do footballers really have to work? And what are they expected to do when they're off the pitch? 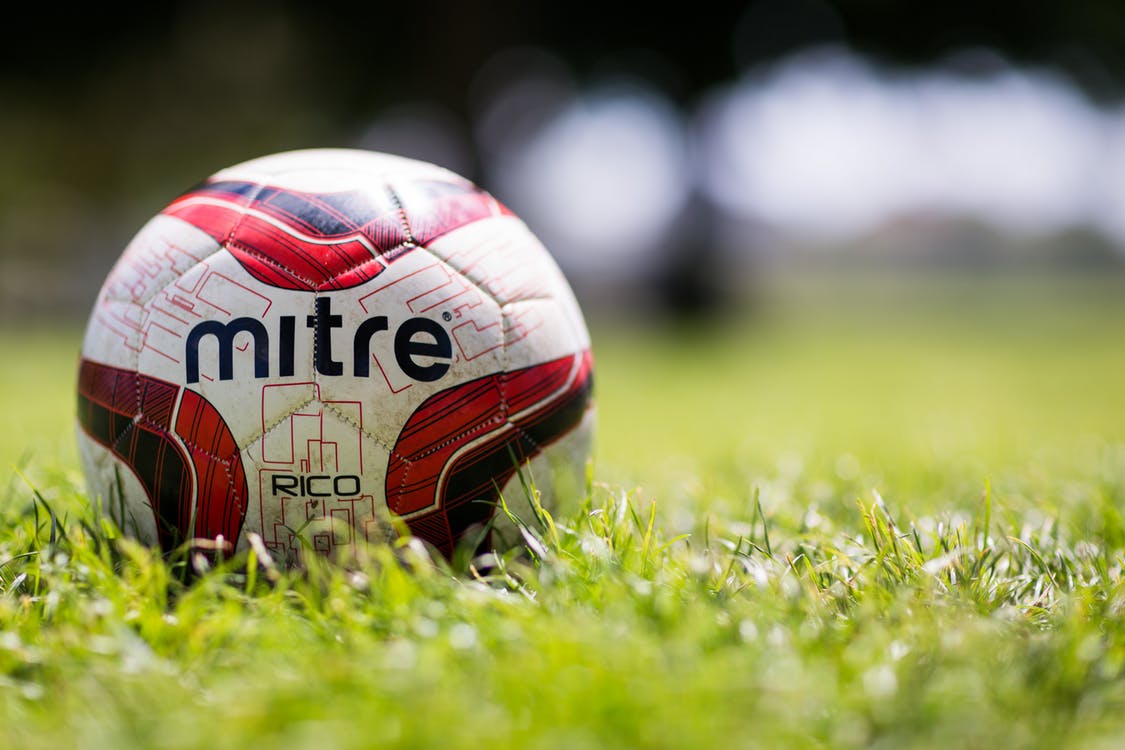 Playing football might sound like the perfect job for any fan of the game but what does it actually involve?

Former footballer Anwar Uddin - who played for clubs such as West Ham and Bristol Rovers- explains that: “When you play football, it’s very different to most jobs and working environments, because you’re there to play football and everything else is more or less taken care of.”

That means your mind is freed up to focus on the game and there is nothing else for you to worry about. You train, you go to the gym, and you play.

“You won’t think of anything further than the season: keeping the team in the league, winning the cup, winning the league…keeping fit, and then the season finishes, you rest, and [then] it’s on to the next one,” says Uddin.

Training for the top

Staying fit is difficult. Training for footballers is a tricky balance between on-the-pitch drills with team-mates and hard work in the gym, which can sometimes be lonely. And the training varies according to where you play on the pitch – midfielders need to work on their sprinting, strikers need to prepare for the most physical contact, and defenders have to do a lot of jumping.

And there are unique demands for female professional players compared to their male counterparts. Many of the stars of the FA Women’s Super League combine football with study or another job – meaning sometimes they have to train in the evenings after a full day’s work.

It also seems that female professional footballers are more prone to knee ligament injuries – possibly because women have less leg muscle mass to keep everything in place. That means they have to work hard to build up their legs and avoid that kind of career-ending injury.

All players have to think about what they’re eating as well – they need to put the right fuel into their body to make sure they’re ready for 90 minutes of intense graft, covering up to nine miles on the pitch. 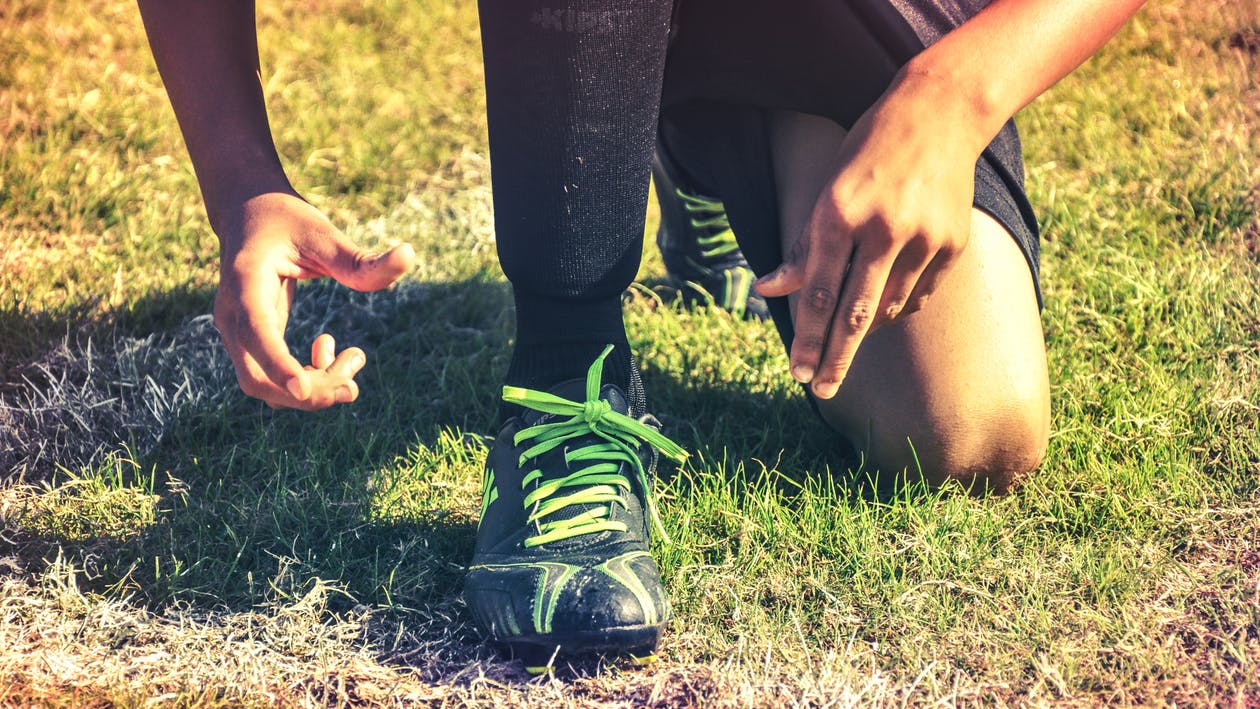 Players don’t always realise it or like it, but they’re in the public eye – no matter what team they play for. This means they sometimes have to talk to journalists.

“Each player understands their media responsibilities,” says a press officer for a Football League club. He says that these responsibilities include interviews for the club website before or after a match, or taking part in features for the matchday programme.

He adds, though, that talking to reporters can be nerve-wracking, particularly for young players who aren’t used to it. “Players are quite good to deal with and appreciate that they have to fulfil their media duties. If you have a fairly young group of players it can become difficult bringing them out to the press after a defeat, so that is when the more experienced professionals are required to step in and do the post-match interview.”

The press officer says that some of the most important work footballers do actually goes beyond the pitch – it’s in the community. They regularly visit schools, hospices and other places, to take along gifts and chat to football fans.

Uddin says that he tells players now to get involved in community work – or anything else that interests them. The average retirement age for a male player in England is around 35, with female players sometimes opting to hang up their boots sooner or take a career break to start a family. Professional football is not a job for life.

“I’ll always encourage players to actively stimulate themselves mentally away from the game because sometimes whether [your career is] going good, bad or indifferent, if it’s all you do, all you read, all you see, I think sometimes it can be a bit too much,” he says. “I think football players have so much power: they have such an aura, the positive impact they can make, to the wider community, to fans, it’s absolutely massive.”

Now Uddin has another role in football – working to encourage more diversity in the game as an executive at the Football Supporters’ Federation. Though many players go into football management or coaching or media, there are plenty of other ways to stay involved in the game – former Charlton star Paul Mortimer works for the anti-discrimination organisation Kick It Out, for example.

But plenty of others took the time to develop their skills during their career – and moved into an entirely new field after retirement. Former Wales international Barry Horne completed a chemistry degree and became a teacher; and Arjan de Zeeuw, who played for Wigan, Barnsley and Portsmouth, is now a private investigator.

So being a footballer isn’t just about kicking a ball around the pitch and picking up a big pay cheque. There is much more to the job than that – and plenty of players are not making massive amounts of money. How much did you already know about a footballer’s life? Do you think they should do more work off the pitch and in the community?

A day in the life of a student nurse

What's it like for a student nurse? What skills do you learn and what are the rewards and challenges of the course? Sophie, a first-year student nurse at a UK university, shares her experiences.

Playing football might be hard, physical work – but it also gives the top stars a chance to make a difference to society. Here, football experts talk about how your favourite Premier League players donate time and money to their favourite good causes.

When England goalkeeper Jack Butland sent a tweet on New Year’s Eve 2015, he couldn’t have known the impact it would have.

He was publicising a message from the Great Britain Deaf women’s football team, who were seeking funding to pay for them to play in the forthcoming Deaf World Cup.

“I've learnt a lot from major tournaments, experiences I'll never forget, I'd love for you to experience the same!” he wrote, encouraging his followers to donate to their appeal.

Then he promptly gave £5,000 himself, meaning they’d reached half their target immediately.

The top international stars are lucky that they can help others out financially – and the England squad do that regularly, through their own charity.

The England Footballers’ Foundation has been running for ten years and gives the players the chance to donate to a good cause the fees they would normally get for playing an international match. They also use their high profile to help charities – if they attend a fundraising event, there will be TV cameras and reporters there, meaning that lots of people will find out about it.

Kick it Out is the anti-discrimination organisation working in football. They run campaigns and events to promote awareness of the problems caused by racism and other kinds of discrimination in the game. Education officer Hayley Bennett says that famous players are really important to the success of their work.

“I do a lot of work in schools – and it’s going to carry a lot more weight if a footballer gets up in front of a class [and talks about the issues],” she says.

“When we first started it was absolutely crucial we had players like [Arsenal and the Netherlands’] Dennis Bergkamp supporting us, saying [discrimination] is not acceptable. That means so much more than just a bunch of people saying, ‘We need to do this.’” 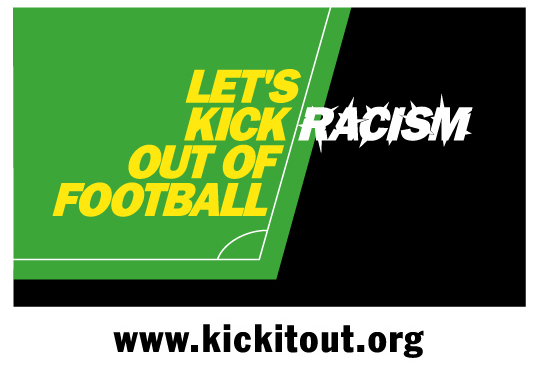 Bennett says that the footballers who give up their time to work with Kick it Out are very interested in the topic – and really committed to the cause.

She adds that top players have lots of things they have to do, so finding the time to help out a good cause and find out about the subject is sometimes difficult – even if they’re really keen.

“People don’t understand how much footballers have to commit to - they’re human, they’ve got family they don’t see enough,” she explains. “If they have time, they’ll try and use it.

“Some people are still uncomfortable talking about issues [for example, racism, sexism and homophobia]. If you overcome that fear, which does take a lot of support from other people, we can make something happen.”

Plan International, a charity working globally, has had a partnership with Chelsea football club since 2015. Between them, they fund a project in Colombia called Champions of Change. This aims to build better relationships between boys and girls in the communities there, using football as a way to do that.

“Colombia is a place with a big gang culture,” explains Plan’s press and media manager, Charlie King. “It’s quite macho - young guys are brought up to behave in a certain way, girls are brought up generally to think their place is a very domestic role- they’re there to bring up kids and look after the house. So the project that we run with Chelsea is all about combating [fighting against] those stereotypes.”

King says that having Chelsea on board ensures a positive reaction from teenagers interested in football. He says that the players from the men’s and women’s teams have been incredibly supportive of the project. He mentions John Terry and Willian as just two of the Blues stars who have been involved in events for Plan, as well as American international, Crystal Dunn and Switzerland superstar, Ramona Bachmann.

“We’ve found them all to be really engaged, really interested and really aware of their position as role models and keen to use it,” he says.

Real Madrid superstar Cristiano Ronaldo is often described as the “most charitable footballer in the world” – he donated his Champions League win bonus to charity, and donated £5m to Save the Children after an earthquake in Nepal. Some footballers are working hard to use their celebrity for good – but are they doing enough? They get paid so much – do you think they should be donating more of their money and time to help out charities and other good causes? 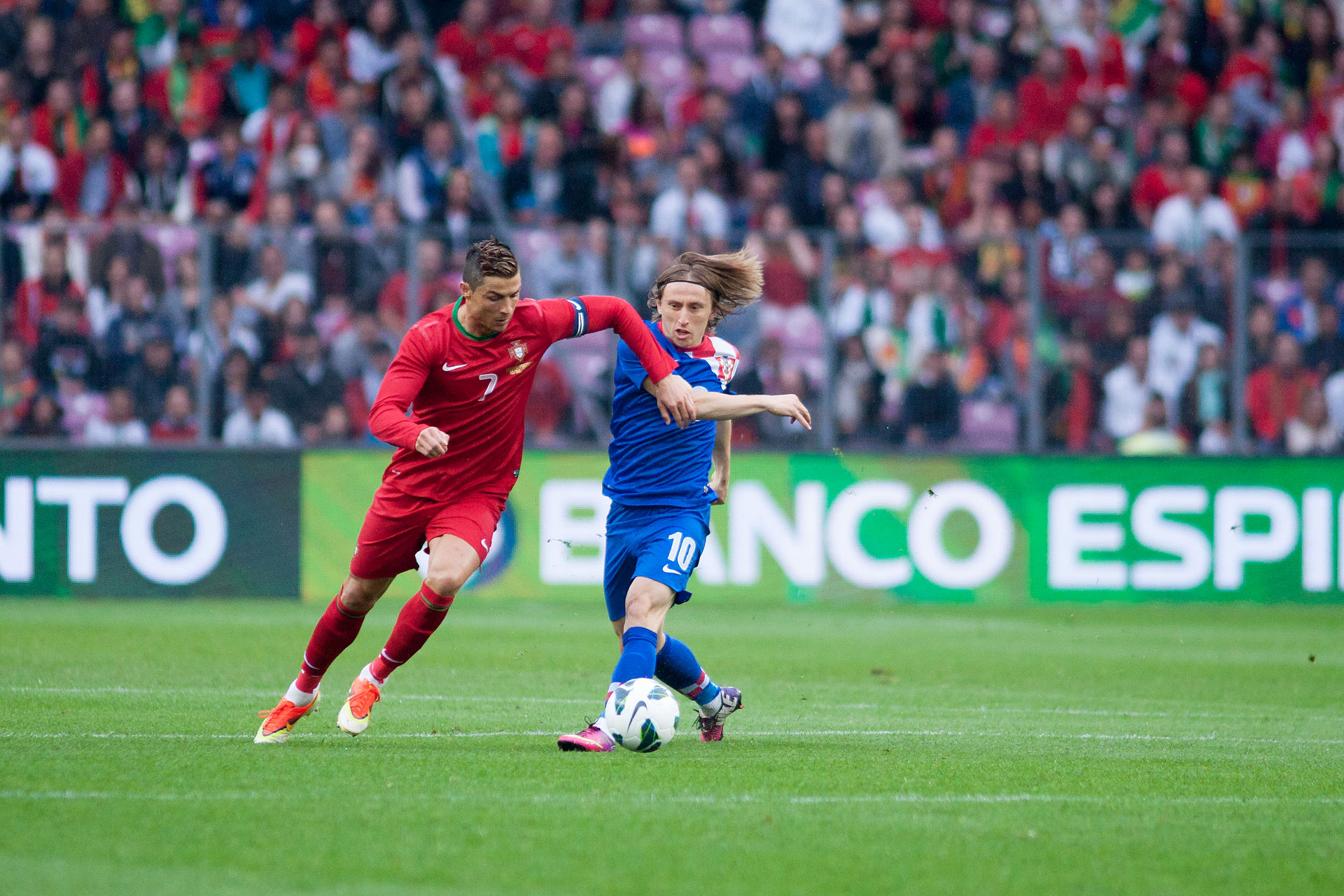 5 ways nursing has changed over time

So how much should you get paid for your job?

Well, this depends on a lot of factors e.g. your skill set, what other people are getting paid around you. The process of supply and demand plays a part too. But what do economists think of the minimum wage (i.e. the lowest hourly rate an employer can pay an employee)? Is this always a good thing?

Should footballers earn more than nurses?