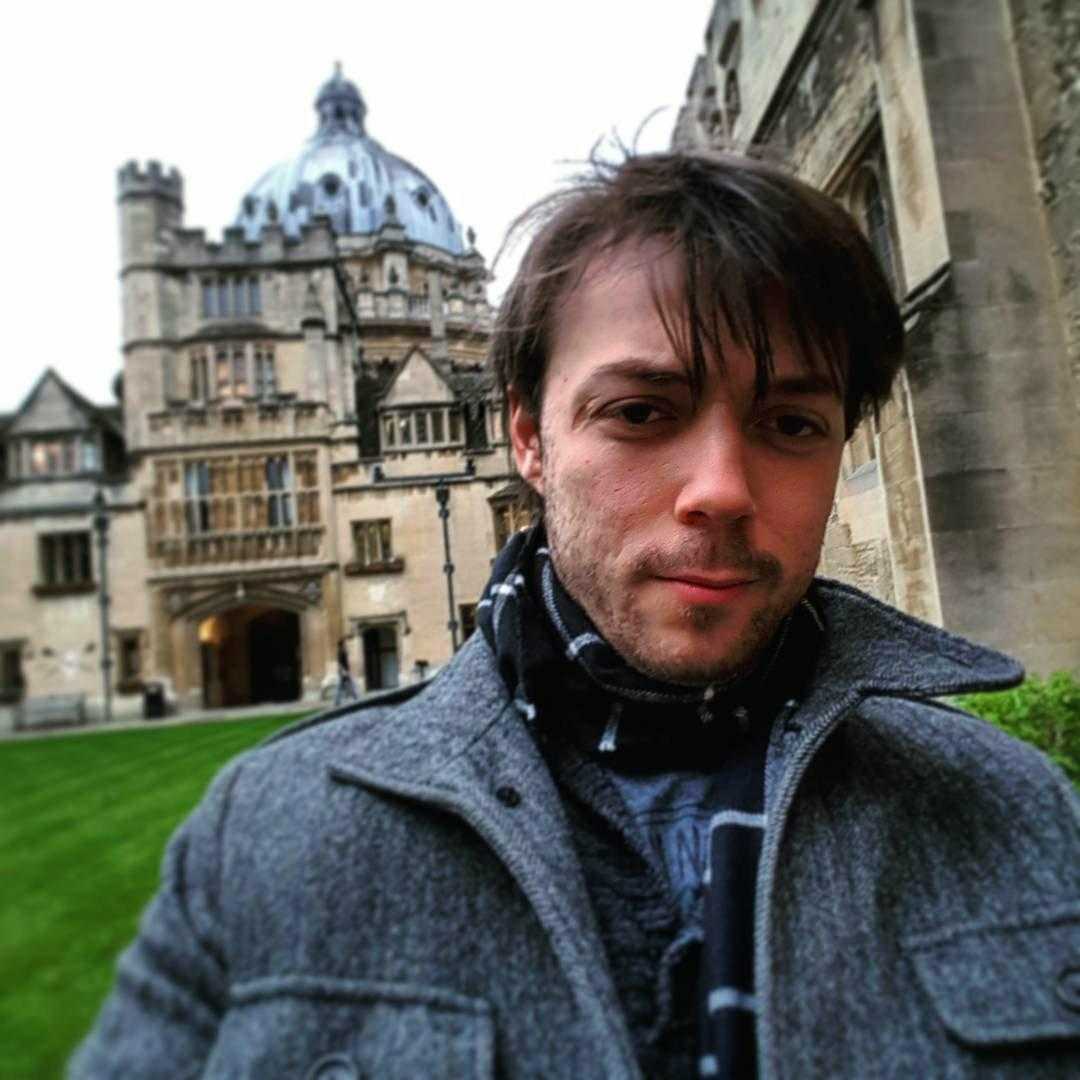 “Studying English Literature is a bit like learning the magic trade: writers use the tricks of their trade to create a living, breathing world and it is our job to figure out how they work. By breaking texts down with analysis we can unpack their secrets and shed light on important issues. Ever since I was little I’ve enjoyed solving puzzles and doing scavenger hunts, so doing English Literature was the perfect choice for me.”

If you want to find out more about the fantasy vs reality debate, Rocco recommends:

Emma Bovary is keen to escape from reality by inhabiting the fictional worlds of the books she reads, but the tragedies of the real world threaten to catch up with her. The book’s unique style was said to blend the art of writing novels with that of making poetry.

The Bloody Chamber by Angela Carter

Ten short stories based on classic fairy tales and fables. Working within the genre of ‘magical realism’ Carter plays with the fantastical to highlight the dark undercurrent of injustices and inequalities lurking within our own society. You’ll probably never read a fairy tale in the same way again.

Welcome to the NHK by Tatsuhiko Takimoto

Heralded as the Catcher in the Rye of the 21st century, the novel’s protagonist, Sato, is a shut-in paralysed by his fear of the outside world. Throughout the novel he witnesses first-hand the unfulfilling limitations of living in fantasy and must overcome his anxiety to make a positive difference in the real world. You can also watch the anime of the same name produced by Studio Gonzo.

Enjoyed this Big Question? University study offers the opportunity to ask all your big questions, and develop the skills to find the answers. The university subjects covered in this question include...

Computer Science is about understanding computer systems and networks at a deep level. Computers and the programs they run are among the most complex products ever created; designing and using them effectively presents immense challenges. Facing these challenges is the aim of Computer Science as a practical discipline, and this leads to some fundamental questions such as how can we capture in a precise way what we want a computer system to do? Can we mathematically prove that a computer system does what we want it to? What are the limits to computing? The theories that are now emerging to answer these kinds of questions can be immediately applied to design new computers, programs, networks and systems that are transforming science, business, culture and all other aspects of life. Find out more.

Artificial intelligence (AI), logic, robotics, virtual reality: fascinating areas where Computer Science and Philosophy meet. There are many others, since the two disciplines share a broad focus on the representation of information and rational inference, embracing common interests in algorithms, cognition, intelligence, language, models, proof and verification. Computer scientists need to be able to reflect critically and philosophically about these, as they push forward into novel domains. Philosophers need to understand a world increasingly shaped by technology, in which a whole new range of enquiry has opened up, from the philosophy of AI, to the ethics of privacy and intellectual property. Some of the greatest thinkers of the past – including Aristotle, Hobbes and Turing – dreamed of automating reasoning and what this might achieve; the computer has now made it a reality, providing a wonderful tool for extending our speculation and understanding. Find out more.

The English Language and Literature course is one of the broadest in the country, giving you the chance to study writing in English from its origins in Anglo-Saxon England to the literature of the 20th and early 21st centuries. As well as British literature, you can study works written in English from other parts of the world. The course also allows you a considerable degree of choice about the topics you would like to concentrate on. Studying literature at Oxford involves the development of sophisticated reading skills and of an ability to place literary texts in their wider intellectual and historical contexts. It also requires you to consider the critical processes by which you analyse and judge, to learn about literary form and technique, and to study the development of the English language. Find out more.

Psychology has been defined as the science of mental life and its scope includes a wide variety of issues. It addresses such questions as: How do we perceive colours? How do children acquire language? What predisposes two people to get on with each other? What causes schizophrenia? Psychology at Oxford is a scientific discipline, involving the rigorous formulation and testing of ideas. It works through experiments and systematic observation rather than introspection. Find out more.