Are we programmed to believe in a superpower?

When we’re little, we think our parents know everything. If we’re sick, they always know just what’s wrong. If we’ve done something bad, they always seem to find out. And apparently they can even see inside locked boxes... at least, that’s what most three-year-olds seem to think... 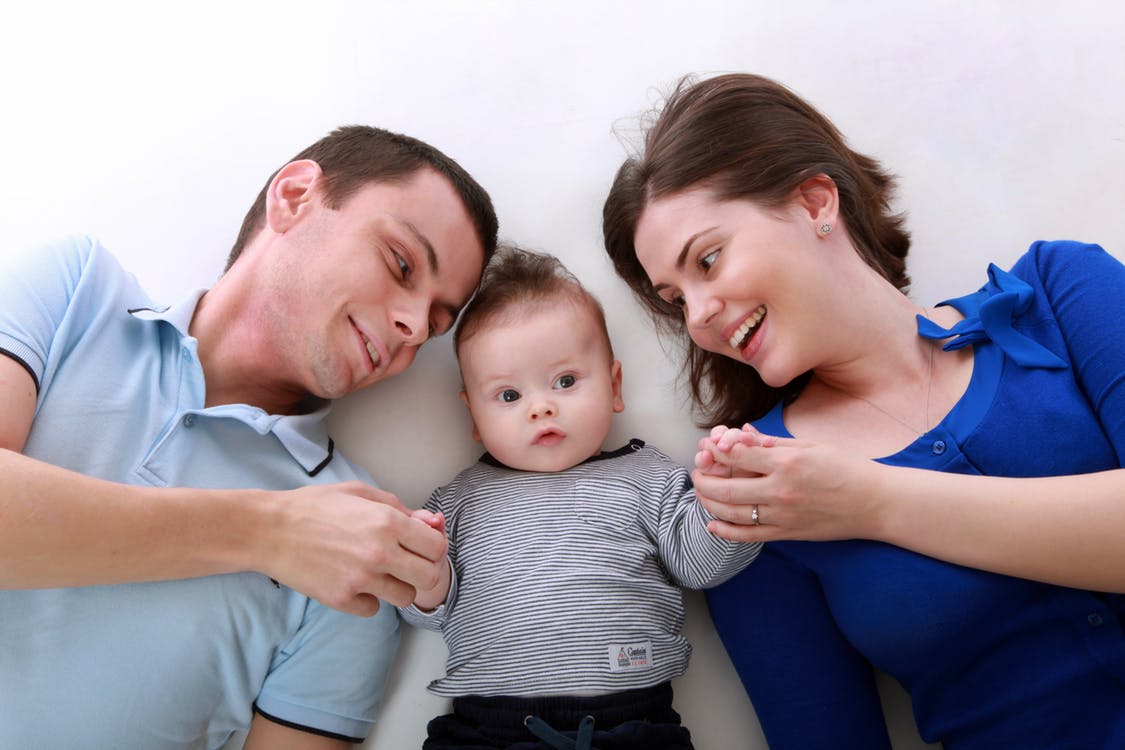 When researchers at the University of Oxford asked three-year olds if their mum would know the contents of a locked box that she’d never seen before, they all said yes. They also believed that a supernatural being (like a god) would be able to know what was in the box. But when the researchers asked four- and five-year-olds, they weren’t so convinced about their mum’s superpowers. However, lots of them still thought that a god-type being would know what was in the locked box without ever having been near it.

So even once kids grow out of thinking that their mums are all-seeing and all-knowing, they still don’t have a problem with the idea that another being might be. Basically, they don’t seem to think there’s much that’s super about the supernatural - they find it much easier and more normal than a lot of adults to believe in things they can’t see or understand.

So does that mean that belief in a god or gods is a natural state for human beings? Or do we create our belief systems based entirely on our environment, the beliefs of those around us and the experiences of our everyday lives?

God on the brain

That’s pretty much exactly what a team of Oxford University researchers have tried to find out.

The researchers spent three years talking to thousands of adults and children in 20 different countries, looking at both religious and atheist societies. And they found that huge numbers of people across many different cultures instinctively accept the idea of gods and the supernatural and believe that some part of their mind, soul or spirit keeps on existing even after death.

Roger Trigg, an Oxford professor working on the project, said that their research showed that religion “wasn’t just something for a peculiar few to do on Sundays instead of playing golf. We’ve gathered evidence that suggests that religion is a common fact of human nature across different societies.” He thinks this makes it unlikely that religion will ever die out, adding that “attempts to suppress religion are likely to be short-lived, as human thought seems to be rooted to religious concepts.”

“Just because we find it easier to think in a particular way doesn’t mean that it’s true.”

Does our belief make God real?

But this doesn’t necessarily help us to know whether or not a god exists. Another Oxford researcher on the project, Dr Justin Barrett, said: “Just because we find it easier to think in a particular way doesn’t mean that it’s true.” So although the project has helped us to discover more about how natural belief seems to be for humans, it doesn’t necessarily mean that a god or gods actually exist – just that we seem programmed to think that they do.

In fact, some of the information the researchers found makes it seem as though believing in the supernatural is less to do with a god and more to do with us. For example, they discovered that people living in cities in more developed countries (places that have a higher standard of living, a stronger economy and better technology and trade) were less likely to have religious beliefs than people who lived in more rural areas. Dr Barrett says: “Individuals bound by religious ties might be more likely to cooperate as societies. We found that religion is less likely to thrive in cities where there is already a strong social support network.”

This suggests that faith might not just be about the thing you believe in, but also about what the thing you believe in can help you to accomplish. Often people find that when they’re united by something, even as small as a shared love of superhero comic books or banana milkshakes, it can help them get along better and work together more easily. So if the thing that unites people is as significant as belief in a god or a supernatural power, that can mean that living and working together as a society is a lot simpler because you share so many of the same values, ideas and goals. Some people would definitely find that a good motivator for belief.

So it seems like both nature and nurture have a part to play in faith and a belief in the supernatural. But does that help us get closer to the truth about whether or not a god exists? That’s for you to decide.