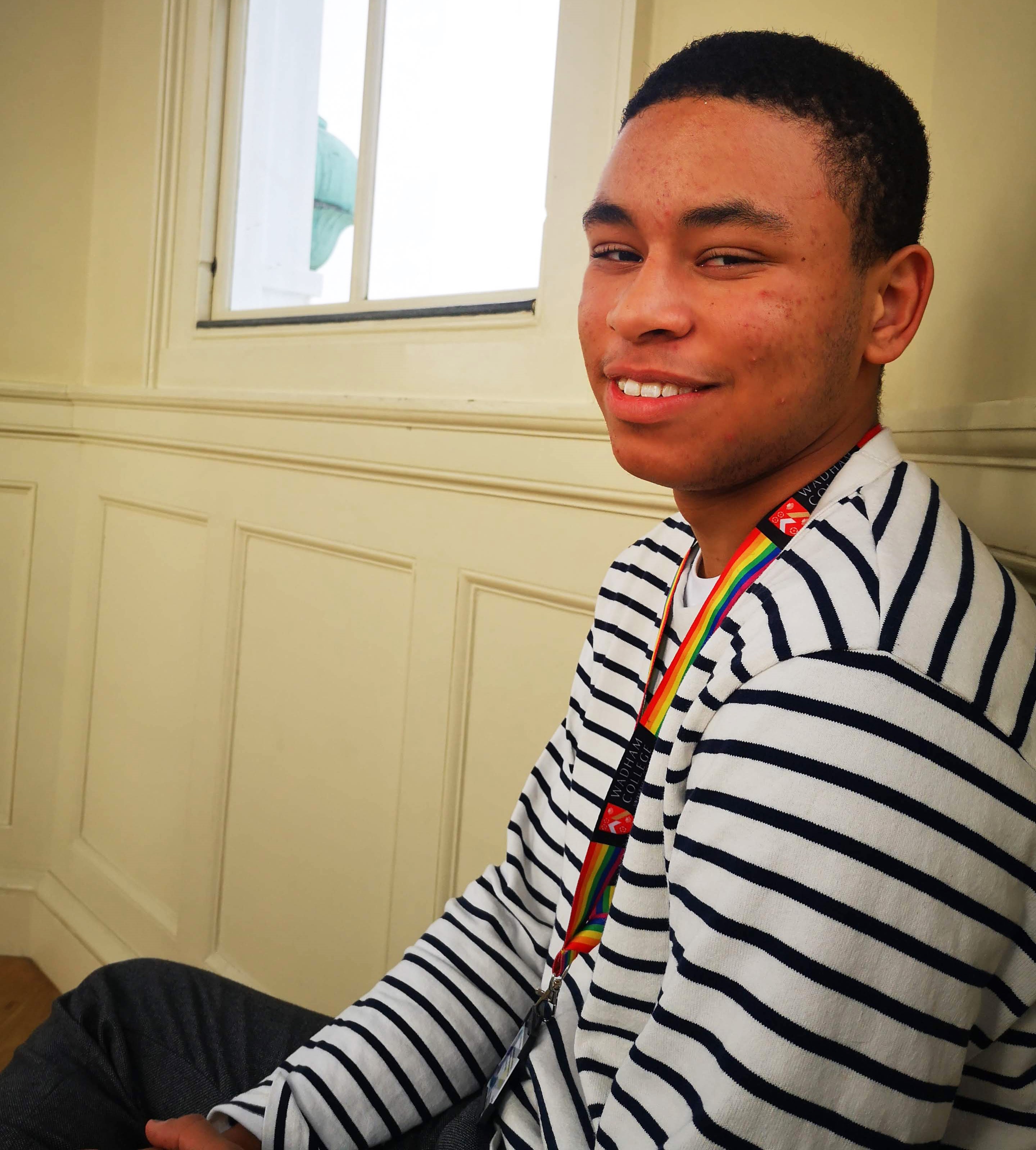 “I chose to study English because I was a bit indecisive - it’s a fantastic subject if you’re not quite sure what you want to do, because there’s a bit of everything! Obviously you spend a lot of time reading, so it’s great especially if you enjoy literary analysis (reading texts closely to find the hidden meanings) at school. But at the same time, you end up bridging on a lot of different subject areas. If you’re reading about Chaucer or Shakespeare, it’s important to know how medieval and Renaissance people understood the world, so you inevitably end up doing a lot of history and philosophy, as well as looking at music and art and literature from different languages. Going deeper, you might choose to specialise in something pretty ‘out there’ like medieval ideas about blindness or Victorian nature poetry, which means you can end up studying elements of biology or medicine or psychology as well.” - Joseph Geldman, English Language and Literature

If you want to find out more about the dangers of certain types of knowledge, Joseph recommends:

Frankenstein’s monster has some serious horror-story credentials - there have been over 30 films based on the iconic figure of the monster. But the original 1818 novel by Mary Shelley is about a man who discovers the forbidden scientific secret of creating new life, and then wrestles with the dangerous horror he has created.

The Manhattan Project: The Destroyer of Worlds

The Manhattan Project, which culminated in the successful design of the first atomic bombs in 1944, is one of the most famous instances of knowledge proving to be horribly destructive. This Megaprojects video, hosted by Simon Whistler, discusses the project’s history and some of the associated ethical debates.

This Channel 4 investigative report covers a 2018 scandal where a “political consulting firm”, Cambridge Analytica, was accused of having taken user data from Facebook to unfairly influence the 2016 US presidential election through targeted advertising. It provides a startling look at the potential dangers of “big data”. I also recommend a longer Netflix documentary, The Great Hack.

“The next pandemic could be downloaded from the internet”, by Andrew Snyder-Beattie

This article from 2014 discusses the potential “information hazard” of biological code theft, and raises the frightening possibility that the next global pandemic might be downloaded from the internet!