Fame and the rise of social media

How has digital technology affected the way that people have become famous? 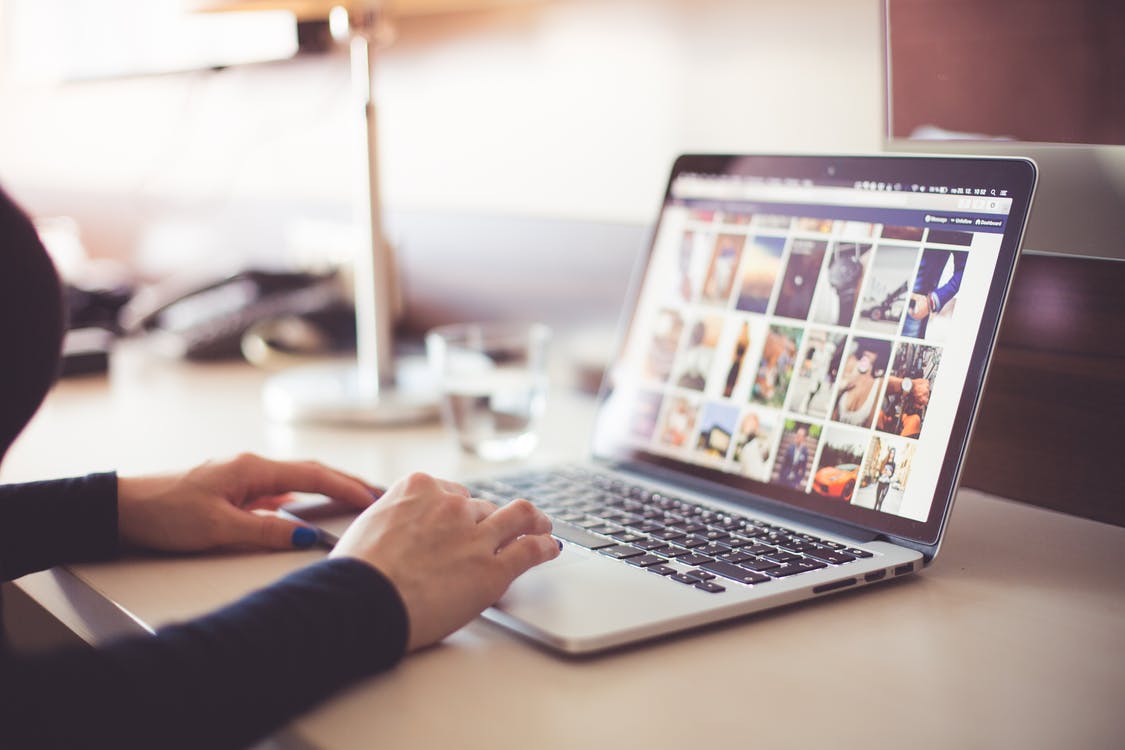 Social media has exploded over the past decade, with a quarter of the world’s population connected on Facebook. We send over 600 million snaps per day, not to mention the 500 million tweets and 40 million WhatsApp messages.

From Twitter to Instagram, Pinterest to Tinder, there’s a social network for almost every occasion. These platforms let us communicate with our friends from around the world. And just as these services connect us to each other, they also connect us with the biggest celebrities.

Social media allows us to interact with celebs in a way never before possible. Before Twitter, how could you get an instant reply from Beyoncé? Or how could you hear from Tom Cruise without the filter of a marketing company?

Stars use these exciting platforms to reach out to fans across the world. Katy Perry regularly tweets to her 96 million followers, advertising important causes for women and the LGBTQ+ community. 93 million follow Christiano Ronaldo’s Instagram account, where he shares images of his life at Real Madrid.

Established celebrities have also used social media to remain in the spotlight. Although Rick Astley retired from music in 1993, he reached a new generation through the phenomenon of ‘Rick-rolling’. In this viral craze, people would prank victims with his 1987 hit “Never gonna give you up”. Even 60s rockers like Mick Jagger and Keith Richards have a Twitter presence. Social media allows us to connect with celebrities like never before.

Is it easier to get famous and can this be a good thing?

Donald Trump, the President of the United States, uses Twitter to communicate with his citizens. Whereas most leaders share their views through carefully-planned documents, President Trump fires his arguments in short tweets. Can issues as complex as war, healthcare and abortion be tackled in 140 characters?

Social media helps media-savvy individuals establish mass followings. Paris Hilton is followed by over 14 million people, despite being famous largely for her wealth. Kim Kardashian West, who gained popularity through reality TV, has amassed 94 million Instagram followers. In this way, young women can grow up worshipping socialites rather than successful role models.

What do Shawn Mendes, Justin Bieber and Carly Rae Jepsen have in common? Sure, they are all famous singers performing around the globe. But did you know they were all discovered on social media? Shawn Mendes was only 14 when he began posting cover videos on Vine, the 6-second video platform. Within 2 years he had a top 10 US single and a contract with a major recording label.

Justin Bieber is undoubtedly one of the world’s biggest celebrities. But this fame originated from YouTube when he was 12 years old. Usher discovered the young talent and 10 years later, he has sold over 100m records. Bieber was also influential in the rise of another Canadian star, Carly Rae Jepsen. After tweeting Call Me Maybe to his millions of followers, the single reached #1 in 18 countries. And who could forget Gangnam Style, even if we wanted to? PSY, while already big in South Korea, became world famous when his single became the most-viewed video in YouTube history. 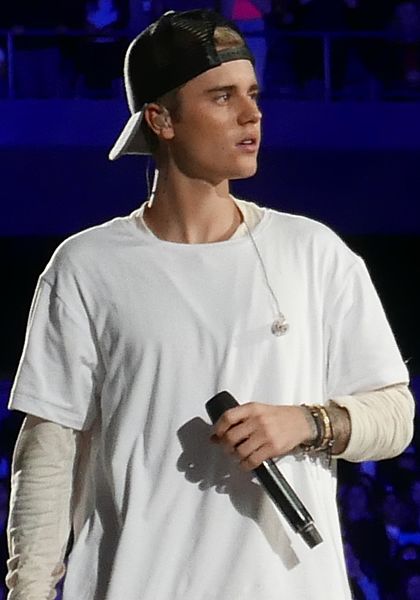 It can be easier to achieve stardom by ‘going viral’ than developing a talent. Rebecca Black (“Friday, Friday, gotta get down on Friday”) recorded a music video for her birthday and found it viewed by over 100 million people. And if you’ve never heard of Sammy Griner, you’ve probably seen his face. The famous Success Kid meme, found on boards from 4chan to 9gag, originated from a simple Flickr image.

Artist Andy Warhol once spoke of the “fifteen minutes of fame”, where everyone would be briefly famous. He could have never predicted the rise of social media and the promotional effect it would have.

Psychologist Orville Gilbert Brim claims as many as 4 million Americans just care about becoming famous. In his book, “Look at Me! The Fame Motive from Childhood to Death”, he discusses how sites like YouTube can grant these opportunities. Publicity might not always be negative, as can be found in the case of Stephanie Klein. Stephanie described herself as the unpopular “fat girl” who faced a tough time in school and university. However, she reached out to millions through her ‘Greek Tragedy’ online blog. She has since published two successful books, documenting her life and offering support to other teenagers.

While these platforms can bring us closer together, they can also fuel narcissism. This describes an obsession with one’s own appearance, whether online or offline. Have you ever found yourself pausing to make your selfie look just right? Or spent minutes thinking of the perfect caption for your latest snap?

While we all want to impress our friends, social media can make us take it too far. Researchers from Appalachian State University found those with the most Facebook friends are more likely to be narcissistic. It is important to remember that behind the posts and tweets, people experience a range of emotions. While our peers might appear to be having the time of their lives, they can feel very different behind the keyboard.

Psychologists have found social media use can contribute to depression, as we compare ourselves to photoshopped celebrities. Young women might also seek unrealistic standards of beauty, with airbrushed models celebrated online. We must remember that while social media connects us with celebs, it can also increase their influence over us.

Should celebrities | influence you more | than your parents?