Successful athletes: how influential are they really?

Daryl Adair (Associate Professor at the University of Technology, Sydney) considers the power (if any) of athletes to shape our views and involvement in sports. 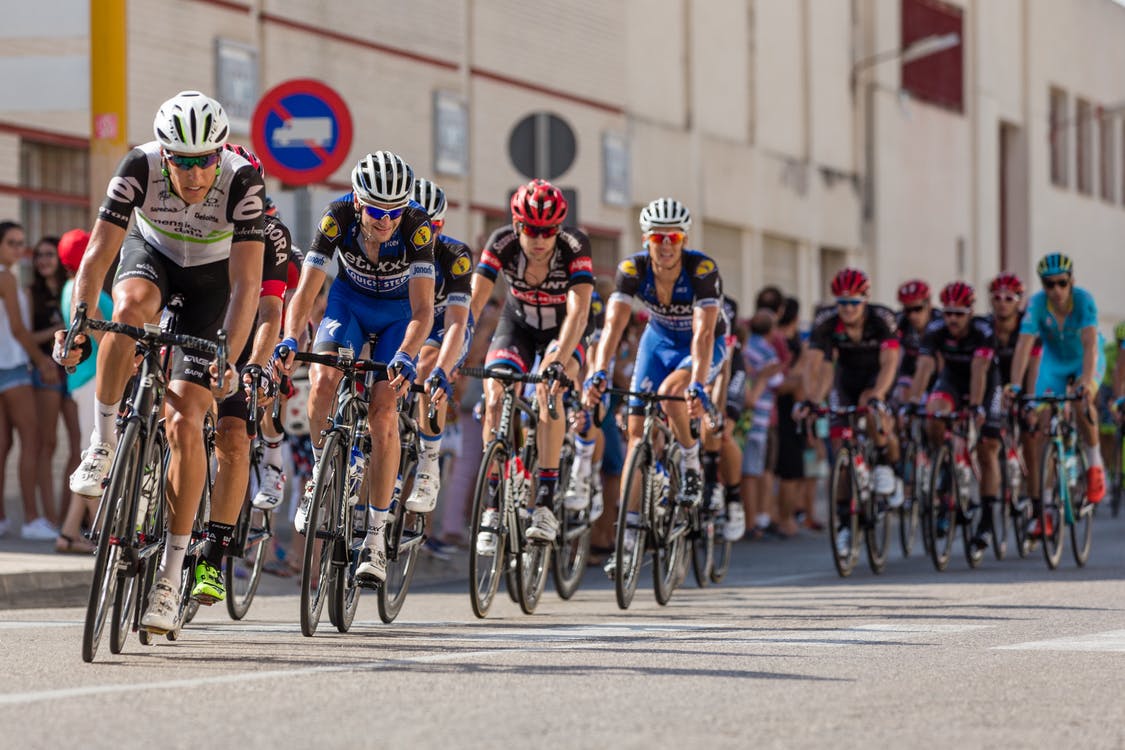 It has become a truism (stated as fact) that professional athletes, whether they like it or not, “are” role models for others. Talented sportspeople hardly win every time, and sometimes they do not exemplify fair play. But many athletes convey attributes about performance, character and resilience that draw admiration from fans.

For the youthful, sports stars may prompt efforts to emulate tries, wickets, goals and baskets in backyards or parks. No surprise, then, that professional athletes are assumed to provide a “role model effect” for sport at community levels, whether by stimulating entry into organised activities or by encouraging ongoing participation.

However, researchers have mixed feelings about the efficacy (success) of a “role model effect” in terms of sport engagement.

For example, the 2012 London Olympics – in which British athletes performed exceptionally well – were staged against the policy backdrop of a “participation legacy” – a concerted strategy to increase physical activity across the UK. Despite the headline performances of medal-winning British athletes, overall sport participation rates fell after the Games.

There is, in short, no logical connection between sport fandom and sport exercise. What’s more, the easy assumption that high-performance athletes “inspire” a generation of community-based sport participants is not only unfounded, it is bad policy. That point even applies to sportspeople who have reached the zenith of their profession. In one global survey:

High-profile athletes are widely presented as public figures outside of sport like celebrities in other entertainment professions. In sport, though, such recognition is said to come with additional responsibilities, most notably in the assumption that athletes are (or must become) “role models in the community”.

In a contractual sense, athletes are employees when representing their club during community events such as school visits, charity fundraisers, and the like. These are occasions when athletes are expected to promote their sport or to support an organisation aligned with their club.

Whether heartfelt or not, such actions can be seen as a bit fake much “like the politician kissing a baby”.

Beyond these official responsibilities, athletes would be naive to expect the same level of privacy as someone without a public profile. So there is a trade-off, as happens with notable performers in other spheres of life, such as entertainers or politicians.

However, the off-field obligations of an athlete involve significant surveillance. They must notify a National Anti-Doping Authority where they are every day of the year, and must be available for drug testing from 6am to 11pm. A typical part of athlete contracts is the catch-all phrase of “bringing the game into disrepute”, which in practice means that an employer can dismiss an employee for off-field conduct that it deems contrary to the interests of a club or a sport.

In these ways, the off-field expectations of athletes are framed in quite strict terms.

Taking a more positive view, it is a common refrain that athletes are role models for, or even in, a wider community. However, this taken-for-granted assumption has not been accompanied by research to explore the efficacy of such claims. There appears to be deep differences between athletes’ self-perception as off-field influencers.

NBA star Charles Barkley once declared that he was “not paid to be a role model”, and that “parents should be role models”. Barkley did not consider himself particularly virtuous as a person, but said that he was well equipped to “wreak havoc on a basketball court”.

By comparison, some athletes have sought an off-field leadership role, particularly when their status as an athlete provides support to like-minded others.

Bachar Houli, an AFL footballer of Muslim faith, has actively sought to engage with the wider Islamic community, and to provide inspiration for Muslim kids who might want to engage in sport. This community engagement role has been supported by Houli’s club, and complements his existing position as a multicultural ambassador for the AFL.

More than 30 years after Barkley’s declaration that he was unfit to be a role model, there is heightened expectation that all professional athletes, whether they like it or not, are role models both on and off the field. But is this a logical expectation?

As Feezell has argued, “we know about celebrated athletes’ exemplary conduct in sport”, but “there is nothing intrinsic to athletic participation that merits the status of being a moral exemplar” beyond that sport-specific role.

Clubs and leagues certainly have expectations that athletes will conduct themselves “appropriately” during their private lives. This is underpinned by sports’ support for community-focused initiatives such as the White Ribbon Campaign (countering male violence against women) and the Plan B anti-drink-driving promotion.

But it is unclear why athletes have the skills or values to be positioned as custodians of virtue in such initiatives. The underlying assumption appears to be that sport imbues good character. As a consequence, athletes are thought to be “equipped” to exemplify positive character traits both in sport and during their private lives.

Athletes are very visible on the sport field, but much less noticeable outside it. If athletes actually function as role models beyond sport, the public needs some basis upon which to make assessments of their character. Herein lies a problem. As Feezell points out:

… most of us know very little about the athletes whose exploits we admire.

And, therefore, we are not in a position to know if or how they influence others in wider society. This leads to a further problem. The media typically “thrives on scandal and sensationalism”, so stories about public figures “gone bad” are much more likely to appear in the press.

Player welfare managers at professional sports clubs find it very difficult to persuade the media to give prominence to “good deeds” by players; news editors are far more interested in detailing off-field misdemeanours.

Ultimately, then, when a small minority of athletes fails to live up to employer and community expectations, the wider sports profession is tranished as disreputable.

It is difficult to see, in a practical sense, how athletes function as community role models if little is known about them outside of sport, except where – as in the case of Houli – a role as social influencer is both sought and supported.

Should celebrities | influence you more | than your parents?