Is falling in love bad for you?

What does it mean to fall in love with someone? Some say love makes the world go round so surely it can’t be bad. But falling in love can feel both painful and wonderful at the same time! This is NOT straightforward...

How love affects the body and mind

Love can be amazing – and amazingly painful. But can a broken heart actually cause you real physical harm? Dr Anna Machin, an expert from the Department of Psychology at the University of Oxford, looks at the facts. 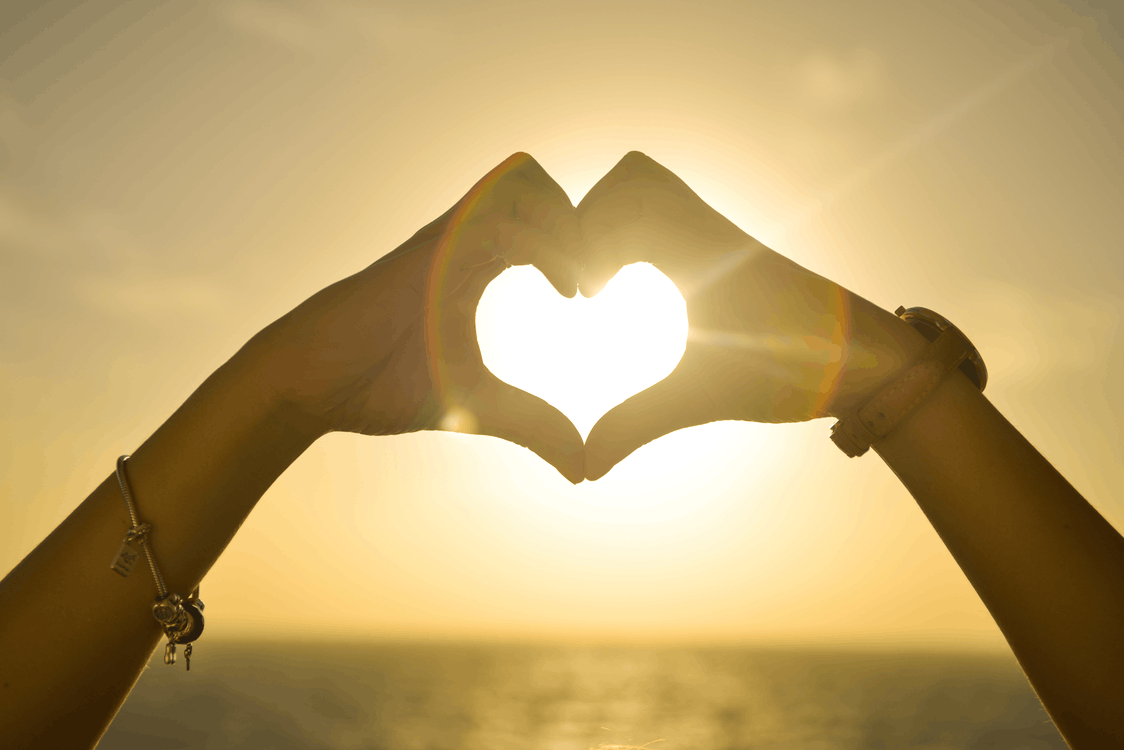 It’s inspired the world’s greatest works of art and literature, gives pop stars plenty to sing about and manages to give the rest of us plenty to think about too – falling in love is a big deal.

Dr Anna Machin, an evolutionary anthropologist, explains her interest – something which has brought her to national attention in the Channel 4 programme ‘Married at First Sight’. “I look at a lot of things to do with genetics and neuroscience, what happens in the brain when we form relationships,” she says. “The great thing about being an anthropologist is that we study humans, that’s our job, and we use a lot of different disciplines to do that.”

And looking at the effects of love is particularly fascinating.“Human love is there because it evolved as a mechanism to make us pair-bond,” she says. “It’s there because humans cannot function without cooperating. We are group-living animals and we couldn’t survive on our own. Human love, whether it’s love directed towards a sexual partner or a child or your best friend, has evolved to make sure you stick with other people.”

It all sounds well and good – but surely falling in romantic love can also be a very painful experience?

“Even though love is very painful when you split up with someone or someone treats you badly or mucks you about, ultimately from an evolutionary point of view, that’s all just part of the journey,” she says.

It’s all down to chemistry. The chemicals your body produces when you fall in love are addictive – meaning that if you’re separated from your loved one, it’s almost like a withdrawal from a drug.

“If you laugh with people, if you touch people, if you have sex with someone, you get a release of beta-endorphin, and it’s addictive, so what happens is you become addicted to that person,” she explains. “If you leave that person for whatever reason, let’s say they go away for a week, you will get cold turkey. You will get a withdrawal. That’s why in the early stages of love [when] someone leaves, it’s like, ‘Oh, it’s physically painful that this person is not in my life.’”

If you’re stressed, having someone in your life that you can have a hug from, counteracts that stress. Having poor social relationships is as bad for you as a 40-a-day cigarette habit - it has that much of an impact on your health.”

The hormone she mentions, beta-endorphin, is part of your body’s natural painkilling system. That’s why you can feel physical pain at the end of a relationship, however, it happens. “Breaking up with someone is physically painful because you no longer get that endorphin hit, there’s nothing there to take away either emotional or physical pain,” she says. “You’ve got used to having it and suddenly it’s not there anymore…”

It all sounds a bit dark and depressing, this talk of chemicals and addiction – but falling in love can also be really exciting.

“You might find yourself doing things when you fall in love that you never ever would have had the guts to do before,” she says. “It can make you a little bit fearless, it can make you take risks that you wouldn’t normally take.”

Even if you haven’t found your soul mate, there’s plenty of good things about having family and friends close by too. “Any sort of social contact is good for you,” she says. “We know that people who have strong social networks absolutely do have better physical and mental health. Their recovery from operations is quicker, their likelihood of being ill is less, their risk of being addicted is less, the possibility they will have poor mental health is less. If you’re stressed, having someone in your life that you can have a hug from, counteracts that stress. Having poor social relationships is as bad for you as a 40-a-day cigarette habit - it has that much of an impact on your health.”

One important point – you can’t get all these benefits by simply hugging a random passer-by in the street. “Don’t just latch on to anyone!” she warns. “These feelings only come and these chemicals only come with the right person. You can’t just grab a stranger and get these sensations. If you grab a stranger something different happens and you’ll get the disgust area of your brain, so it doesn’t work. It has to be grounded in something - real attraction.”

There are lots of brilliant things about falling in love – and some scary ones too. The evidence suggests very strongly that being surrounded by people who love you is very good for your health – but it’s also clear that this can lead to physical and emotional pain if those relationships end for any reason. Is that a risk worth taking? You decide.

The mathematics of love

Dr. Hannah Fry is a mathematician from University College London. She's interested in patterns of human behaviour and applying a mathematical perspective to tackle a wide range of problems across our society. So what does maths have to say about how to meet the perfect partner?

It sounds great but only if they love you back…

It sounds great but only if they love you back…

Roses are red, violets are blue, when you reject me, what can I do? This article explores the emotional and physical effects of heartbreak.

Unrequited love is basically your nightmare-situation where the person you love doesn’t love you back- ouch! If you’ve been unlucky to experience this already, you probably know that it can be pretty painful.

This kind of heart break can have negative effects on both your mental and physical health.

Musicians, poets, authors and film writers across the world have written and sung about unrequited love for generations.

For example, Adele - in her song 'Rolling in the Deep' - describes the pain as a “fire” in your heart and talks about the pain as “scars”, a permanent reminder or mark which fades over time.

For Bruno Mars - in his song 'Grenade' - rejection is feeling like you’ve been “tossed in the trash”. And Coldplay - in their tune 'Fix you' - describe some of the frustrating physical symptoms such as feeling really tired but unable to sleep and sing…

‘When the tears come streaming down your face
When you lose something you can’t replace
When you love someone but it goes to waste
Could it be worse?’

But celebs aside, what are the biggest challenges of heartbreak?

Unrequited love can have some serious effects on our bodies.

A bad case of heartbreak can cause chest pain and stomach ache- it can feel like you’ve been punched in the chest or the stomach! We may also cry very readily, sometimes for days and weeks.

It can affect our eating habits- leading to loss of appetite or binge eating. In films, characters are often shown eating chocolate and fast food, sobbing in front of the TV following a break-up.

Unrequited love can also cause sleepless nights, as well as a lack of energy and generally feeling meh!

A lot of these symptoms are caused by our body’s stress system going into overdrive, which can weaken our immune system and increase our risk of developing colds. Plus, if you're run down and lacking in basic nutrients (like vitamins or zinc), spots can make an unwelcome appearance too.

Unrequited love can be emotionally painful.

It can make us feel deep sadness and it can lead to depression in some people. Emotions can be all over the place and difficult to control, with people describing feeling angry, jealous, ashamed and anxious.

It can impact on our self-esteem making us feel less confident about ourselves. Psychologists refer to uncontrollable intrusive thoughts as “rumination”: rumination is really common following heartbreak. Negative thoughts can go round and round in your head, making it difficult to sleep or concentrate at school or work.

In light of all this, is it really worth trying to find love? Is that warm fuzzy feeling for that special someone worth the risk or for our sanity, should we leave the search for love, well alone? What do you think?

The dangers of love in literature

There are so many ways love can go wrong. Literature can be both helpful and interesting as readers can explore different forms of love. But can reading about love's dark and dangerous side really be healthy? One thing's for sure: there’s been a lot of authors who wanted to tell the stories of love turned sour.  Here’s a few…

So despite all this, why do we love?

If romantic love has a purpose, neither science nor psychology have agreed on it yet – but over the course of history, some of our most respected philosophers have put forward some interesting theories. American Philosopher, Skye C. Cleary outlines five of these.

Is falling in love bad for you?