Would you rather be free than safe?

I don’t want to be spied on. Freedom is a basic human right. But surely the government needs certain data to help keep us safe? Hmmm...

What does it mean to be free?

What does being free mean to you? And does being safe mean you have to give up some of your freedom? 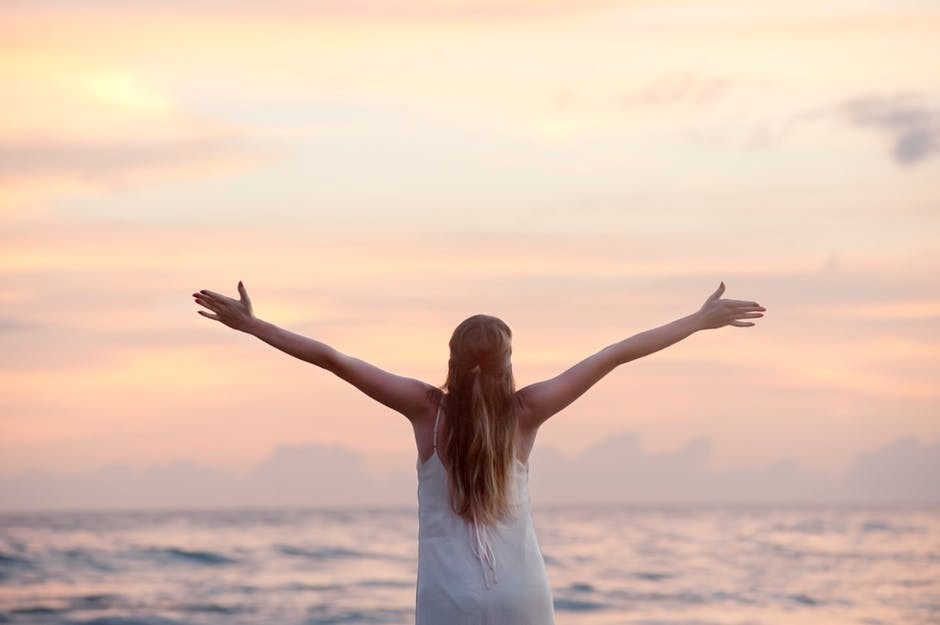 Thinking about freedom, let’s take our everyday lives as a starting point.

Most of us have to go to school, college or work each day. But how free are we if we can’t skip this because it’s a nice day outside and we just don’t feel like it?

Can we ever really be free if we can’t do as we wish, whenever we wish? ... Already we’re seeing that freedom comes with strings!

How about teachers, doctors and train/bus drivers… can you imagine if they took a day off whenever they felt like it? Their free choice could actually harm other people.

And what about the freedom, say, to play our music whenever we like, wherever we like and at whatever volume we like? Our freedom may directly spoil someone else’s freedom to enjoy peace and quiet.

How free do you want to be?

It’s tricky. How free do you want to be?

Let’s imagine a school where students were free to do as they please all day long - even perhaps not attend if they didn’t feel up to it. Would that be a good experience for most of the students there?

Taking this a stage further and into the land of fantasy... in the novel ‘Lord Of The Flies’ (by William Golding), a group of young schoolboys were abandoned on a desert island without any adults. Many of them were excited to be free at last. “No grown ups!” says the main character Ralph, dancing in the sand with joy. But the overweight boy with him, who has asthma, really poor eyesight and is cruelly nicknamed 'Piggy', is extremely worried at the idea of no one (responsible) being in charge.

And so where one person sees freedom, another feels fear. So can it be possible to be both free and safe?

This is a puzzle philosophers have been struggling with for a long time.

Thomas Hobbes is an English philosopher who many people think of as the founder of modern political philosophy. He lived during the times of the English Civil War (1642-1651), which divided the nation as people took opposing sides for and against the monarchy. The country was very unstable for a while which may be why Hobbes came up with the phrase he’s most remembered for: human lives are, “Nasty, brutish and short” - unless you have a central government in place.

Hobbes' philosophy dominated the 17th century and continues to have an influence today. For Hobbes, the only way humans can get themselves out of the natural state of fear and violence is to give up freedom and make a social contract with others to accept a central authority, a government. So we swap our complete freedom for safety and security.

In other words, as Philosopher Peter Millican (University of Oxford) puts it, to be free means there is nothing to stop you doing what you want. It’s an unfree act if, say, someone has a gun to your head and is forcing you to do something! Our freedoms under a government are somewhere between the two.

Hobbes died in 1679 and the philosopher David Hume was born a few years later in 1711. He said everywhere we were free unless we were prisoners and in chains. So here he compares total freedom with a complete lack of it (i.e. being imprisoned). Even then, says Prof. Millican, there is still some free will: “A prisoner in chains has some freedom - he can rattle his chains!” 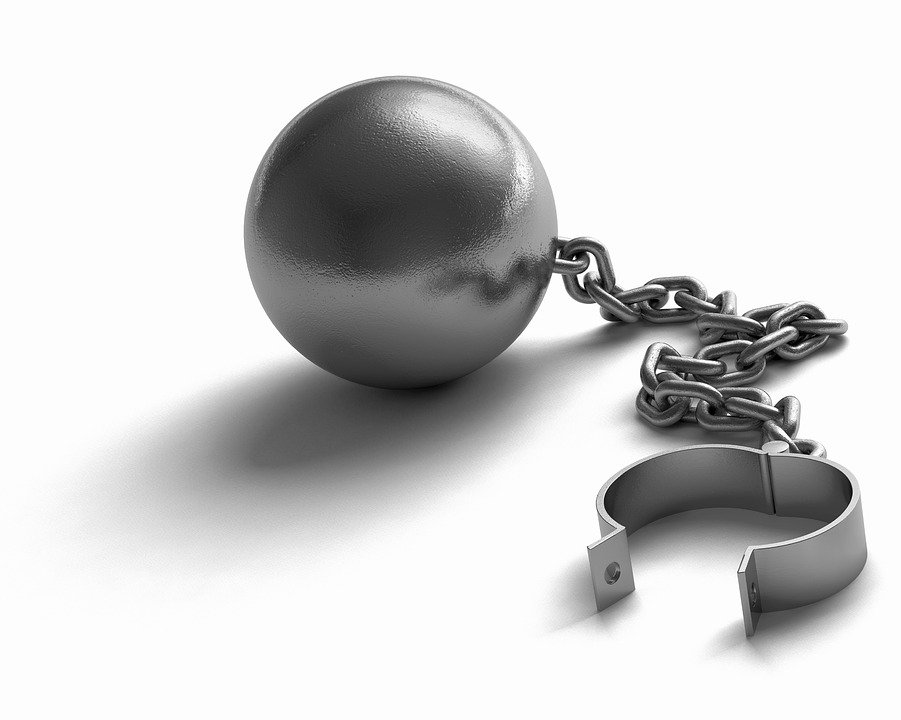 So even when we seem to have all our freedoms removed, we can still exercise some control over how we behave.

This is why some prisoners go on hunger strike - it’s one of the few, if only, ways they have to express their free will. They are freely choosing not to eat.

The suffragettes, campaigning for votes for women in Britain in the first 14 years of the 20th century, used hunger strikes when imprisoned after demonstrations. In the Nazi concentration camps during the Second World War (1939-1945), some prisoners committed suicide - a last act of rebellion perhaps so their captors couldn’t kill them. They made that final choice in their lives. Extreme, perhaps. But it does show even in the worst circumstances imaginable, people still have some (very limited) freedom.

Here’s another example... Imagine you work in a bank. You’re responsible for the main safe (where valuable items are kept). A gang takes your family hostage, proves to you that they have them, and demands you open the safe. What are you going to do?

“In this situation, unless I open the safe, my family is going to get killed. What do I do? I’m clearly being forced to do something I don’t of my free will want to do. But even then, I do still have a choice. I could choose not to open the safe but of course, I do. I would choose undoubtedly to open it,” says Prof. Millican.

But can you imagine a reason why you might not open the safe? “Suppose the safe contains a nuclear weapon? It’s a very tough situation but to save many others, sadly the family has to die. If it was mere money in there, I would open the safe definitely,” he says.

Willingly giving up some freedom

To keep everyone safe yet still allow people to live as freely as possible is one of the most difficult challenges a government faces.

This is what Hobbes meant by us giving up some freedom in order to be safe. Otherwise, we would face "nasty, short, brutal lives" forever living in fear of the freedom others could exercise over us. What we mean by this is that without a government and police force to protect us, there would be chaos out of which the strongest people would almost definitely force their way into taking charge and they could, and probably would push the weak, sick, young and old around.

Under this, most of us wouldn’t really be free at all - unless we were the strong ones barking out orders to everyone! And even then, we would always know that someone stronger can come along at any minute and take our power away.

A government, however, in theory, looks after everyone’s freedoms; not just the strongest.

What feeling do you get in your stomach at the thought of no teachers, no parents, no government, no police? No one in charge? How free do you want to be - bearing in mind the freedoms you have will also be shared by others around you? How free do you think Piggy was on that island in 'Lord of the Flies'?

This article makes reference to a podcast by Professor Peter Millican. You can watch this resource in full on the University of Oxford's Podcasts site.

10 human rights that give us freedom

Should we all have ID cards?

One suggestion to help improve public safety is for everyone to carry identification (ID) cards. This video explores the arguments for and against this controversial idea. What do you think?

The UK is the country under the most surveillance in the world, averaging at one CCTV camera for every 11 people (that’s 5.9 million CCTV cameras).

The UK is the country under the most surveillance in the world, averaging at one CCTV camera for every 11 people (that’s 5.9 million CCTV cameras).

Is giving up some of your freedoms a fair price to pay to live in a secure society? Find out in this short video narrated by Harry Shearer and scripted by Professor Nigel Warburton (The Open University).

5 things about cybersecurity and its role in our digital world

Would you rather be free than safe?