This article explores why the top job roles in the business world can attract people with particularly extreme mindsets. 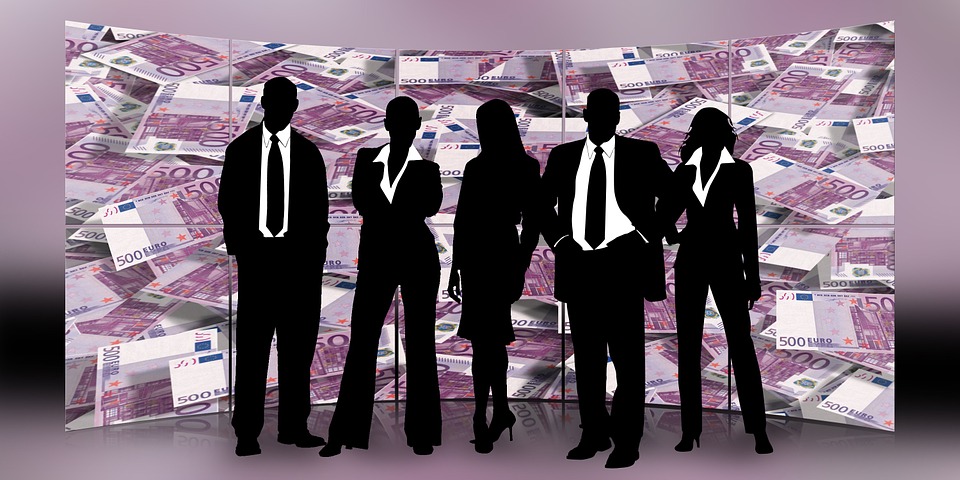 Let’s be honest, wealth is far from being a pure product of work and skills.

Many of those who are very rich got there because they were particularly charismatic, quick to grab opportunities and not overly bothered by stepping on other peoples’ toes in the process. And so wealth and success in the business world can be a combination of luck (e.g. which family or country you were born in), hard work and over confidence - sometimes with a lack of concern for the feelings or problems of other people.

That’s why it’s been shown that some psychopaths can do very well at climbing up the career ladder.

Psychopaths are not all serial murderers!

When we think of psychopaths, we might imagine super-violent criminals or serial killers, but actually a lot of psychopaths appear as normal people and are mixed in well into society.

That said, some are able to follow the rules of society, appear charming and sociable whilst manipulating others and the system to gain power. These are called high functioning psychopaths.

What makes a person a psychopath?

The brains of people with anti-social personality disorder don’t function exactly in the same way as normal people.

Another hallmark of a psychopathic brain is an overactive reward system, the connected regions of your brain that make links between things and pleasure. This pushes psychopaths to seek pleasure from power and money; the things that feel good to you feel even more thrilling to them.

On top of that, they are less sensitive to punishment. As a consequence, they focus on the positives of situations, don’t take things personally and don’t crack under pressure (because they feel it less!). They tend to remain calm when things go wrong. They are also more risk-taking or daring, because they don’t fear losing as much as normal people.

People that want power, dominance, and success often try to succeed in climbing the social hierarchy by being controlling, goal-driven, and risk-taking. Hence a significant number of high profile managers in companies have psychopathic traits (aspects of the personality that are close to psychopaths’ ones), and among them, some are actual corporate psychopaths.

They are ruthless in taking opportunities and regularly use people to their own advantage. They tend to create emotional chaos around them by bullying people. Because they’re not as affected by the crisis they create, they end up saving the situation and looking good in front of their bosses.

Now, that doesn’t mean that all people with psychopathic traits are necessary dangerous or bad for society (or that all top bosses are psychopaths).

For example, creative people such as artists often have some of them. They are willing to think outside the box and be different from other people. Creative individuals, like psychopaths, are less afraid to break the rules of the society they live in. Like with many personality traits, it’s very hard to draw the line between normal and abnormal, good and bad for society, inventive and dangerous rule breaking.