Is religion a force for good?

Do we need religion in order to be moral? Dr Ryan McKay (Royal Holloway University) discusses this age-old question. 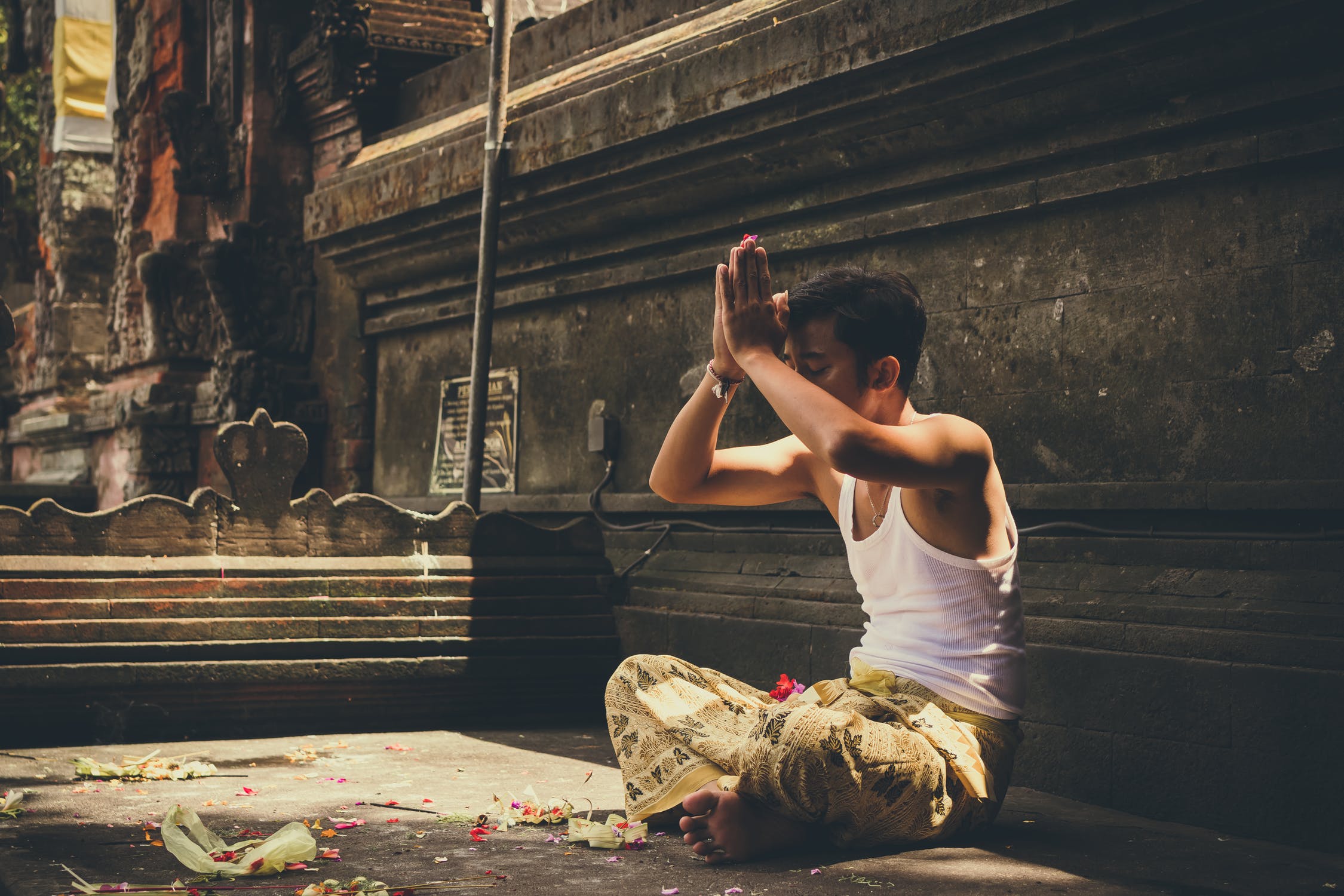 George Washington cautioned against “indulg[ing] the supposition that morality can be maintained without religion”, and today more than half of Americans believe morality is impossible without a belief in God.

The idea that religion is important for morality is not just widespread but deeply ingrained. Psychologist Will Gervais has shown that even people who explicitly deny believing in God harbour the intuition that acts such as serial murder and incest are more representative of atheists than of religious people. Of course, prominent atheistic commentators resent any suggestion that the religious have some special claim on moral behaviour.

In Richard Dawkins’ The God Delusion he writes: “Faith can be very very dangerous, and deliberately to implant it into the vulnerable mind of an innocent child is a grievous wrong.” In a month when gunmen shouted “Allahu akbar” (God is greatest) while murdering 132 school children in Pakistan, it may be easy to sympathise with this viewpoint.

There is no shortage of spirited rhetoric on this emotive topic, but what does the scientific evidence reveal? Does religion promote moral behaviour? In a new paper published in Psychological Bulletin, Harvey Whitehouse and I explore this issue.

What is religion and what is morality?

The first problem is how to define “religion” and “morality”. This is no mere matter of academic hair splitting. Take religion: what does it actually mean to be religious? Does it mean that one believes in agents or forces that transcend ordinary physical laws? For example, gods, ancestors, or karma? Or that one identifies and affiliates with a certain community or tradition – by being Roman Catholic, Sunni Muslim or Buddhist for example? Or that one attends certain services and partakes in certain ritualistic behaviours? Each of these possible definitions captures phenomena that would not ordinarily be classed as religious – a belief in Santa Claus say, or national or sporting affiliations, or rituals in military settings. What is more, each of these tendencies may be underpinned by different psychological processes, with differential effects on relevant behaviours.

The situation is, if anything, worse where morality is concerned. According to the currently influential Moral Foundations Theory, there is no single morality but rather a set of mutually incompatible and incommensurable moralities, each underpinned by a psychological system specialised for solving a particular adaptive problem. For example, the moral foundation of “fairness” generates ideas about justice and rights, and is thought to have evolved to solve the problem of how best to secure the benefits of two-way partnerships. Depending on your cultural background and political leanings, your personal moral norms may be constructed on a particular subset of these moral foundations. So while some may consider appropriate sexual behaviour to be of primary moral importance (the “sanctity” foundation), for others morality may be more a matter of charitable concern for those who are less well off (the “care” foundation).

To be seen to be doing

Assuming we could all agree on what it means to be religious and what it means to be moral, how might we go about investigating the relationship between them? One common approach simply involves asking people about their beliefs and behaviours. For example, surveys indicate that those who score higher on indices of religiosity – those who report praying regularly, for example – reliably report giving more money to charity.

Another problem is that a correlation between religiosity and charity (self-reported or otherwise) does not merit the conclusion that religiosity promotes charitable behaviour. It could be that people with community-minded dispositions are more likely to gravitate toward religion (and more inclined to donate to charity), simply by virtue of those social inclinations.

To circumvent these problems, a number of studies have employed “priming” methods in a bid to establish causal relationships between religious concepts and morally relevant behaviours. In these studies, which began with the seminal work of psychologists Azim Shariff and Ara Norenzayan, religion is not just measured but is “experimentally assigned” to some of the participants.

For example, in a recent study Mark Aveyard had 88 Muslim students listen to an audio recording of a busy city street, and asked them to count the number of vehicle horns they heard. In one condition the Islamic call to prayer could be heard on the recording. The students then took an unsupervised mathematics test on which cheating was possible. Aveyard found that participants exposed to the call to prayer cheated substantially less. This finding is consistent with the results of other priming studies, which have also found that religious priming enhances cooperation and generosity towards others.

So, religion may promote a love for thy neighbour (or at least neighbourly behaviour), but how big is the neighbourhood? The positive picture revealed above is complicated by the results of other studies, which have shown that religious priming also elicits a range of aggressive and prejudicial behaviours. For example, Brad Bushman and colleagues found that participants who read a description of violent retribution commanded by God were more aggressive in a subsequent task than participants who read the same description but with the passage about God’s sanction omitted. And Megan Johnson and colleagues have found that participants primed subliminally with Christian concepts display increased covert racial prejudice and negative affect toward African Americans.

Another recent study by Joanna Blogowska and colleagues revealed that self-reported religiosity predicted the helping of a needy member of the in-group but also physical aggression towards a member of a moral out-group (a gay person).