How to speak to aliens

The idea of an alien encounter is so epic that maybe we haven't actually got down to thinking about the details - like, if we ever came across aliens would we be able to understand them? James Carney, Senior Research Associate in Psychology at Lancaster University discusses the conversations we could have... 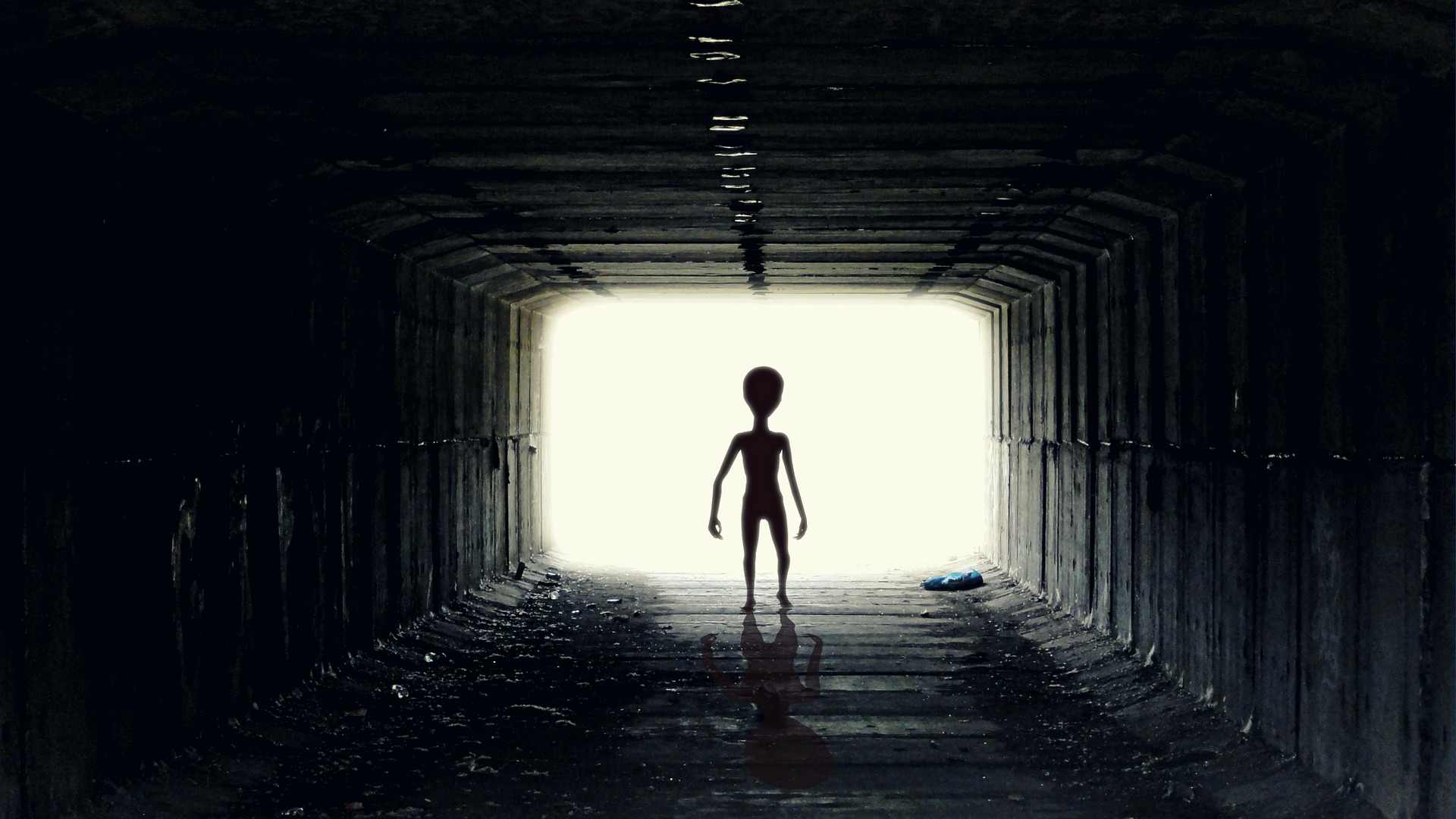 Many scientists believe that alien civilisations exist. For them, the question is now whether we will encounter them in the near future or a very long time from now, rather than if at all. So let’s imagine that we suddenly stand face-to-face with members of an alien species. What would we do first? Surely communicating that we come in peace would be a priority. But would we ever be able to understand each other?

The one thing we can be confident about exchanging with aliens is scientific information. If the laws of the universe are the same everywhere, then different descriptions of these laws should, in principle, be equivalent. This is the rationale behind initiatives like The Search for Extraterrestrial Intelligence (SETI) and Messaging Extraterrestrial Intelligence (METI).

Matters are more complicated when it comes to language, which is the single most important factor in human cooperation. It is by communicating our intentions that we are able to work together in surprisingly large groups. For this reason, it is plausible that any technologically versatile alien civilisation would have something like language.

Can we expect to learn such an alien language? The first hurdle would be its medium. Humans communicate in a 85-255Hz frequency range of sound and in the 430-770 THz frequency range of light. This is unlikely to be true of aliens, who will have evolved differently. Nevertheless, the problem is largely a technical one. Speeded up whale songs that are otherwise inaudible to humans, for instance, show that it is relatively easy to map “alien” stimuli into forms that humans can perceive.

The more difficult question is whether we would ever be able to learn the internal structure of an alien language. Existing perspectives in the psychology of language give two very different answers.

The generativist approach, which holds that the structure of language is hard-wired into the brain, suggests this wouldn’t be possible. It argues that humans come with an in-built universal grammar that has a specific number of settings – each corresponding to the acceptable order in which words and parts of words can be arranged in a given language system. The language we hear in early life activates one of these settings, which then allows us to distinguish between valid and invalid ways of combining words.

The key point is that the number of grammars is very limited. Though the rules of human languages can and do vary, proponents of the generativist model argue they can only do so within strict parameters. For example, the “head directionality” parameter determines whether the verbs in a language precede or follow their complements, with English being head-initial (“Bob gave a cake to Alice”) and Japanese being head-final (“Bob to Alice a cake gave”).

For generativists, it is extremely unlikely that an alien species would happen to have the same parameters as human beings. In the words of Noam Chomsky, the leading proponent of this view:

"If a Martian landed from outer space and spoke a language that violated universal grammar, we simply would not be able to learn that language the way that we learn a human language like English or Swahili … We’re designed by nature for English, Chinese, and every other possible human language. But we’re not designed to learn perfectly usable languages that violate universal grammar." 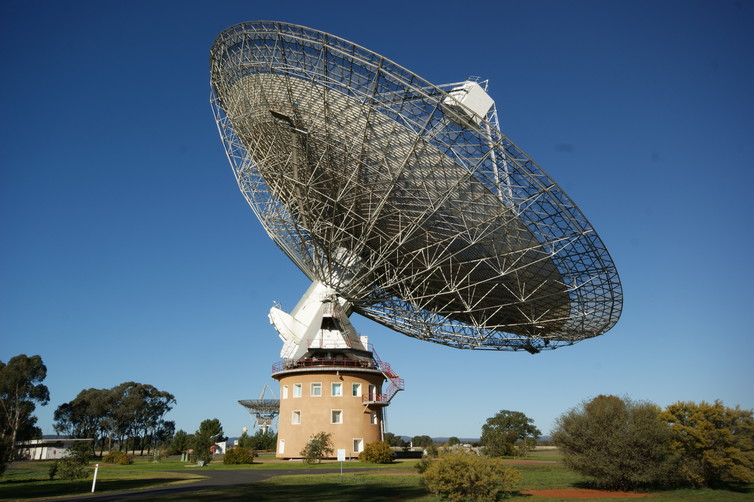 Searching for extraterrestrial messages with the Parkes Observatory. Ian Sutton/wikimedia, CC BY 2.0

The cognitive view, on the other hand, sees semantics (structures of meaning) as being more important than syntax (structures of grammar). According to this view, sentences like “quadruplicity drinks procrastination” are syntactically well-formed but semantically meaningless. For this reason, proponents of the cognitive view argue that grammar alone is not enough to understand language. Instead, it needs to be partnered with knowledge of the concepts that structure how language users think.

We can also look at our own world to see how organisms can have striking similarities, even if they have developed in very different ways and in contrasting environments. This is known as “convergent evolution”. In physical terms, for example, wings and eyes have independently emerged among animals through evolution at several different times over, and birds in ecologically isolated New Zealand have evolved behaviours typically seen in mammals elsewhere. The cognitive view offers hope that human and alien languages might be mutually intelligible.

Some argue that even the most advanced human concepts are built up from basic building blocks that are shared across species, such as notions of past and future; similarity and difference; and agent and object. If an alien species manipulates objects, interacts with its peers and combines concepts, the cognitive approach therefore predicts there might be enough mental architecture in common to make its language accessible to humans. It is implausible, for instance, that an alien species that reproduced biologically would lack concepts for distinguishing between genetically related and unrelated groups.

But is the cognitive view correct? Research on neural networks shows that languages could be learned without specialised structures in the brain. This is important because it means there may be no need to postulate an innate universal grammar to explain language acquisition. Also, it seems there may be human languages that don’t fit in the universal grammar framework. Though these results are far from conclusive (for instance, they can’t explain why humans alone seem to have language), the evidence leans towards the cognitive account.

So, it might be reasonable to assume that humans could learn alien languages. Clearly, there would probably always be aspects of an alien language (like our poetry) that are inaccessible. Equally, some species may occupy such a different mental universe that it is only broadly equivalent to that of humans. Nevertheless, I think we can be cautiously optimistic that universal structures in the physical, biological and social worlds would be enough to anchor human and alien languages in a common semantic framework.