Forget the gym in January – exercise snacking is the way forward 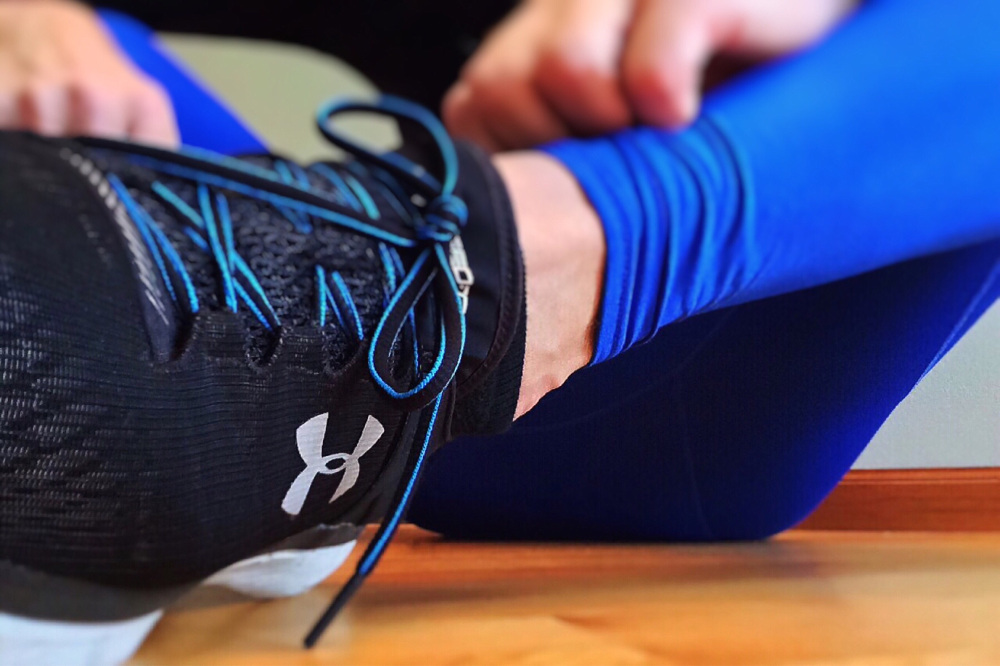 Over the festive season, many of us will eat and drink much more than we usually would – it has been estimated that the average person in the UK consumes around 6,000 calories on Christmas day alone. But, as the last of the leftovers disappear and New Year passes by, many of us will have made resolutions to lose the extra weight we’ve gained.

The NHS recommends that we do at least 150 minutes of moderate intensity aerobic exercise a week, plus some strength training. Gyms have both the equipment (aerobic and weight training) and the convenience (you can fit a session in during your lunch break) to make them seem like the obvious choice for reaching that NHS target. What many people don’t realise is that taking one or two sessions of exercise a week can’t make up for the damage done by sitting down a lot in between.

In the UK, people spend almost £3 billion on fitness equipment and gym memberships in January. But do we really need to spend all that money, or are there simpler and smarter ways to get in shape?

The idea that joining a gym is the best way to get fit is being challenged by scientists who have studied the benefits of a range of non-traditional exercise regimes. These include exercises such as high-intensity interval training (HIIT), which may offer similar or even superior effects on health as traditional endurance-based training but in much shorter exercise times.

What many people don’t realise is that taking one or two sessions of exercise a week can’t make up for the damage done by sitting down a lot in between.

Exercising around mealtimes also appears to be beneficial for people with diabetes. A study showed taking a 10-minute walk after each meal can significantly improve control of blood sugar in people with type 2 diabetes compared with a single 30-minute walk each day. These studies collectively highlight the importance of making sure we keep active throughout the day and increasing the amount of energy we use up in non-exercise activities that we normally do during everyday life, from walking up stairs to playing musical instruments.

So how should we start our 2018 health kick resolutions? Joining a gym is certainly one option but, before you sign that contract, think about whether there are simpler, cheaper alternatives that might have more impact on your risk of developing chronic disease, such as type 2 diabetes. Exercise snacking should probably be on your list of New Year’s resolutions.