Did animals make us who we are today?

Whales and dolphins have rich cultures. Dr Susanne Shultz (University of Manchester) discusses how these animals could hold clues as to what makes humans so advanced. 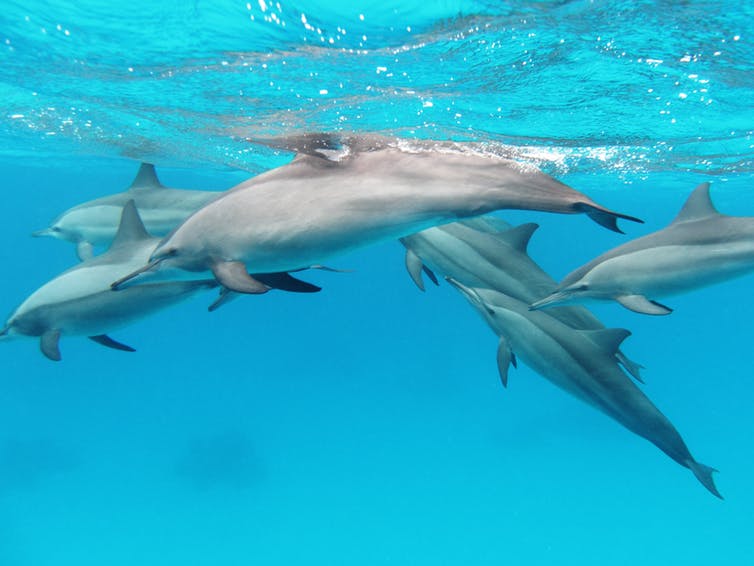 A pod of spinner dolphins in the Red Sea. Alexander Vasenin/Wikimedia, CC BY-SA

Humans are like no other species. We have constructed stratified states, colonised nearly every habitat on Earth and we’re now looking to move to other planets. In fact, we are so advanced that some of our innovations – such as fossil fuel technologies, intensive agriculture and weapons of mass destruction – may ultimately lead to our downfall.

Even our closest relatives, the primates, lack traits such as developed language, cumulative culture, music, symbolism and religion. Yet scientists still haven’t come to a consensus on why, when and how humans evolved these traits. But, luckily, there are non-human animals that have evolved societies and culture to some extent. Our latest study, published in Nature Evolution & Ecology, investigates what cetaceans (whales and dolphins) can teach us about human evolution.

The reason it is so difficult to trace the origins of human traits is that social behaviour does not fossilise. It is therefore very hard to understand when and why cultural behaviour first arose in the human lineage. Material culture such as art, burial items, technologically sophisticated weapons and pottery is very rare in the archaeological record.

Previous research in primates has shown that a large primate brain is associated with larger social groups, cultural and behavioural richness, and learning ability. A larger brain is also tied to energy-rich diets, long life spans, extended juvenile periods and large bodies. But researchers trying to uncover whether each of these different traits are causes or consequences of large brains find themselves at odds with each other – often arguing at cross purposes.

One prevailing explanation is the social brain hypothesis, which argues that our minds and consequently our brains have evolved to solve the problems associated with living in an information rich, challenging and dynamic social environment. This comes with challenges such as competing for and allocating food and resources, coordinating behaviour, resolving conflicts and using information and innovations generated by others in the group. 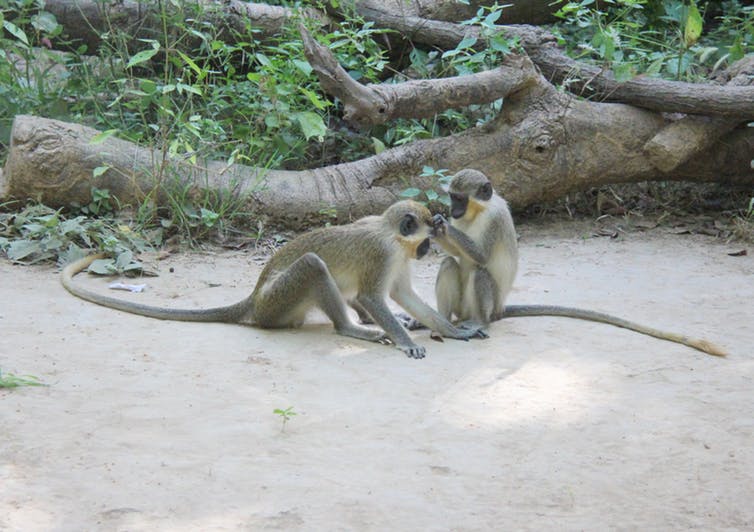 However, despite the abundance of evidence for a link between brain size and social skills, the arguments rumble on about the role of social living in cognitive evolution. Alternative theories suggest that primate brains have evolved in response to the complexity of forest environments – either in terms of searching for fruit or visually navigating a three-dimensional world.

But it’s not just primates that live in rich social worlds. Insects, birds, elephants, horses and cetaceans do, too.

The latter are especially interesting as, not only do we know that they do interesting things, some live in multi-generational societies and they also have the largest brains in the animal kingdom. In addition, they do not eat fruit, nor do they live in forests. For that reason, we decided to evaluate the evidence for the social or cultural brain in cetaceans.

Another advantage with cetaceans is that research groups around the world have spent decades documenting and uncovering their social worlds. These include signature whistles, which appear to identify individual animals, cooperative hunting, complex songs and vocalisations, social play and social learning. We compiled all this information into a database and evaluated whether a species’ cultural richness is associated with its brain size and the kind of society they live in.

We found that species with larger brains live in more structured societies and have more cultural and learned behaviours. The group of species with the largest relative brain size are the large, whale-like dolphins. These include the false killer whale and pilot whale.

To illustrate the two ends of the spectrum, killer whales have cultural food preferences – where some populations prefer fish and other seals. They also hunt cooperatively and have matriarchs leading the group. Sperm whales have actual dialects, which means that different populations have distinct vocalisations. In contrast, some of the large baleen whales, which have smaller brains, eat krill rather than fish or other mammals, live fairly solitary lives and only come together for breeding seasons and at rich food sources. 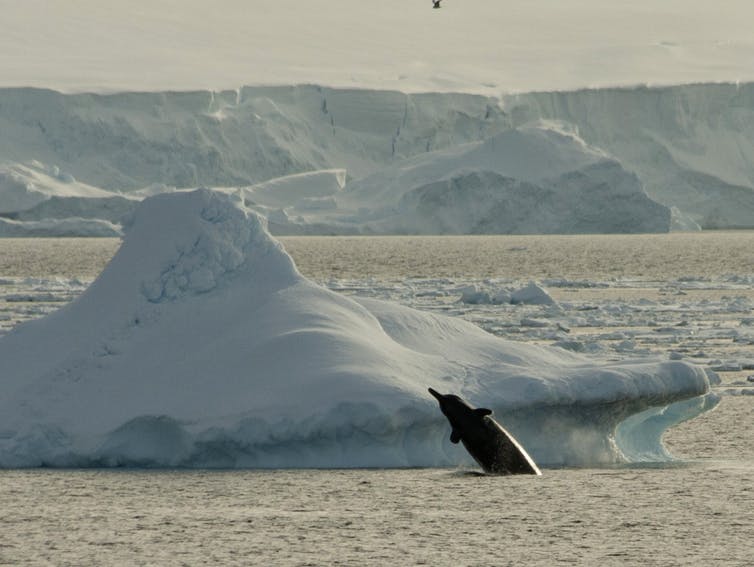 We still have much to learn about these amazing creatures. Some of the species were not included in our analysis because we know so little about them. For example, there is a whole group of beaked whales with very large brains. However, because they dive and forage in deep water, sightings are rare and we know almost nothing about their behaviour and social relationships.

Nevertheless, this study certainly supports the idea that the richness of a species’ social world is predicted by their brain size. The fact that we’ve found it in an independent group so different from primates makes it all the more important.

Are humans | more important than | other animals?