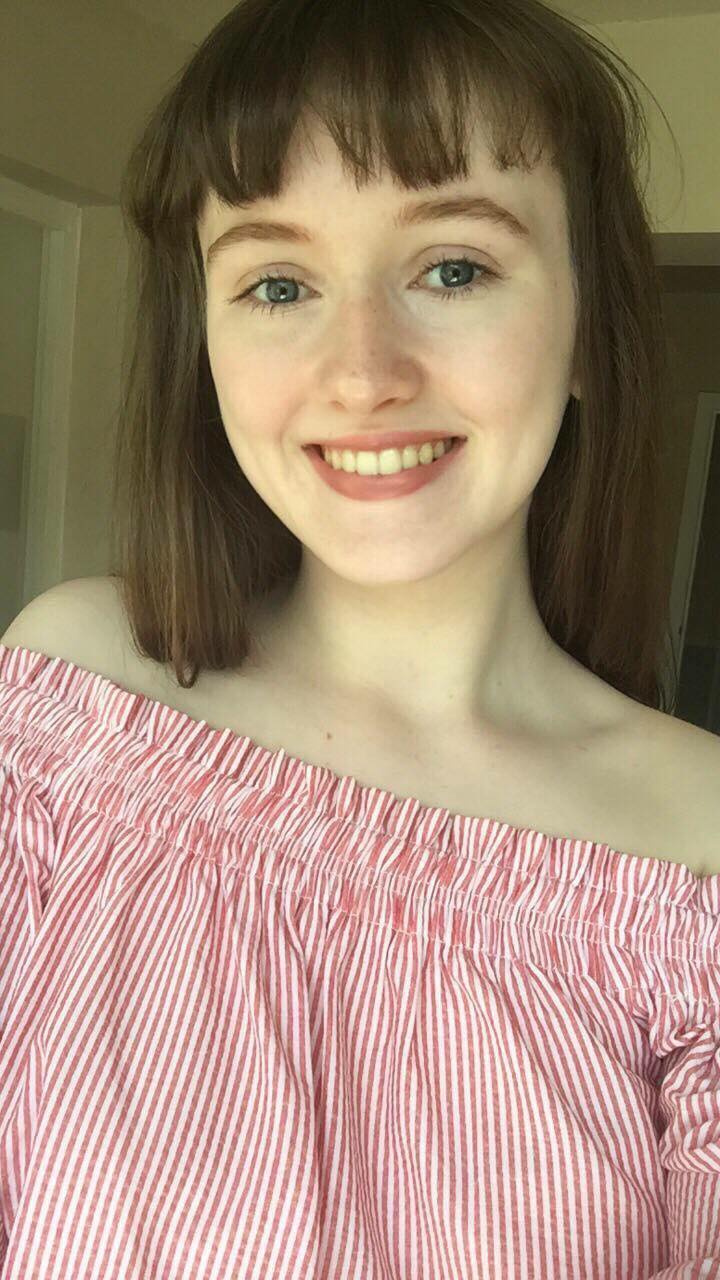 “Studying Joint Honours English and Italian is the perfect degree for me because it’s not boring or repetitive. The subjects are interlinked – Italian, like any modern languages degree here, is literature-heavy – so I gain a fascinating insight into literary approaches and responses in different cultures. Italian has really supplemented my understanding of literature in my own language because through weekly translation exercises of literary excerpts, I now understand translation to be a creative and nuanced exercise, rather than just literally translating something without adapting it to the original text’s register, style or implications.” Shona, English and Italian

If you want to find out more about the equal pay debate, Shona recommends:

This book is a mixture of prose fiction and reportage, focusing on the struggles of the poor and bourgeoisie in post-war derelict Naples. The original title literally means “the sea does not bathe Naples”; although the Italian city itself neighbours the water, it appears figuratively dehydrated as socio-economic inequality is rife. It’s an interesting glimpse into how affluent Neapolitans ignored the poverty surrounding them and perhaps sheds light on how important it is to improve such unfair situations in any society.

Animal Farm, called Manor Farm at the start of the novel, symbolises the Soviet Union under Communist rule. The animals living on the farm rename it after a revolution, resembling the Russian Revolution, but cracks in this so-called “equal” society begin to develop when some animals wish to be “more equal than others”.

John Steinbeck – The Grapes of Wrath

You might recognise Steinbeck from his other famous novella, Of Mice And Men. This book, however, is set during the Great Depression in the USA, focusing on a poor family of tenant farmers driven out of their home by drought and economic struggle. They set out towards California in search of a better life. This look at hardship of the working class might make you think about whether a society that pays everyone equally, or at least establishes a standard wage, would be fairer.

Would you pay|everyone the same?