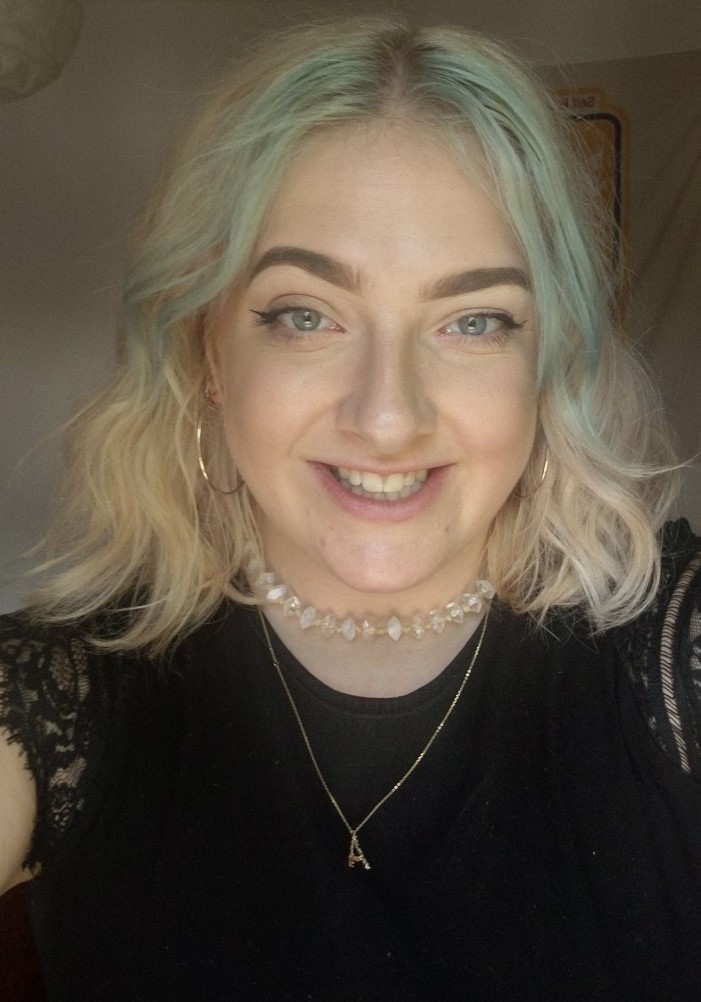 “I think english literature is one of the most all-encompassing subjects. It moves beyond mere fiction and has taught me about philosophy, politics, art, psychology, and religion. Literature shapes the way I move through the world. I understand life a lot better because of studying English. I’m particularly interested in gender and feminist theory; luckily, there’s so much scope to explore this in an English degree” - Alana Stewart, English language and literature

If you want to find out more about feminism and what shapes our experience of gender, Alana recommends:

A Room of One’s Own by Virginia Woolf

In this extended essay, Woolf argues that women have been marginalised by men in literature, and she makes her famous claim that a woman must have ‘money and a room of her own’ in order to write.

This book is about a person called Orlando who begins the story as a young man, and wakes up one day as a woman. It’s a mock biography based on Woolf’s lover, Vita Sackville West. Here is an article about Orlando which puts the novel into a modern context.

Feminism for the 99% by Cinzia Arruzza, Nancy Fraser, and Tithi Bhattacharya

The authors argue that the problems facing most women in the world is not a lack of representation in boardrooms or parliaments where we might commonly feel gender ‘matters’, but rather unaffordable housing, poverty wages, inadequate healthcare, border policing, climate change - and this is where all feminism needs to start. Here is an extract of the text.

Morrison talks about how black women have been excluded in literature, and that quality of literature has been defined primarily by white men. Here is an extract of the text.

In this clip, Davis critiques ‘mainstream’ feminism for its focus on ‘diversity’ and ‘inclusion’ in the workplace rather than actual change of political structures.