Beyond the Binary: new perspectives on LGBTQ+ histories

The 'Beyond the Binary' exhibition brings varied LGBTQ+ lived experiences, stories, and histories into the heart of Oxford's Pitt Rivers Museum whilst challenging the complex narratives of the past. Below is one of the stories as shared in the exhibition.

Below is a story about the little-known sworn virgins of Albania - researched and written by gender historian, Zoë Nunn (University of Oxford). 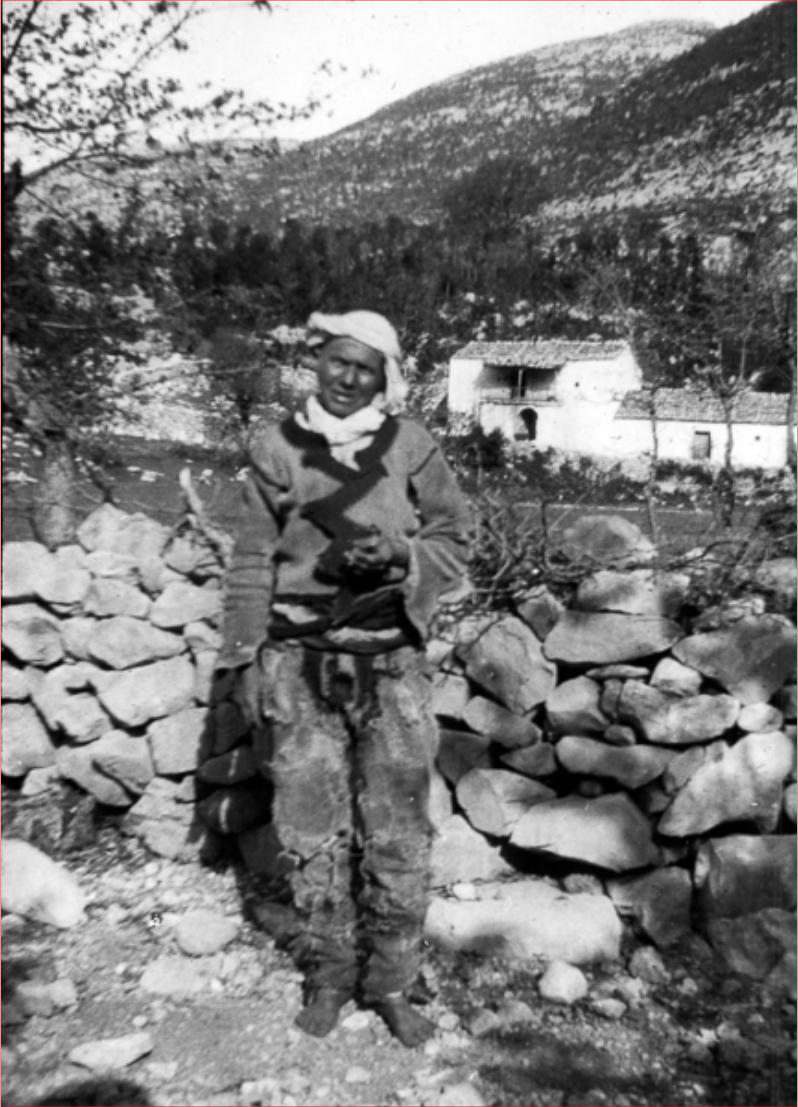 The Sworn Virgin pictured here was recalled by Durham (the photographer) to have “dressed as a boy… ever since she was quite a child because she had wanted to, and her father had let her” (M. E. Durham, High Albania 1909). Gender roles in Albanian culture were highly specific and governed social laws and practices, with a patriarchal tribal system that constricted the roles of women. Sworn Virgins could go beyond feminine gender roles to forgo pre-arranged marriage (they had to swear celibacy), often to replace male members of their tribe who had died in blood feuds. They were socially ranked as men, dressed in masculine clothes, and took part in activities traditionally reserved for men, such as smoking, eating with other men, and carrying weapons.

Balkan women enjoy a greater degree of freedom nowadays, and therefore may not choose to live as Sworn Virgins to escape gendered inequality. However, there are approximately 100 recorded Sworn Virgins remaining. Such phenomena highlight the malleable nature of gender to societal order and function, especially as Sworn Virgins are a rare example of a formal, socially defined ’trans*-masculine' role in European history.

*To read about why the asterisks matters when writing about gender, read this article.

Celibacy: the state/choice to not get married and/or have sex with other people.

Forgo: to go without something.

Patriarchal: a system of society or government led by men.