How long will the universe live for?

Does the universe have a shelf life? We’re safe for now but Prof. Dimitra Rigopoulou (University of Oxford) explains how it’s expanding... 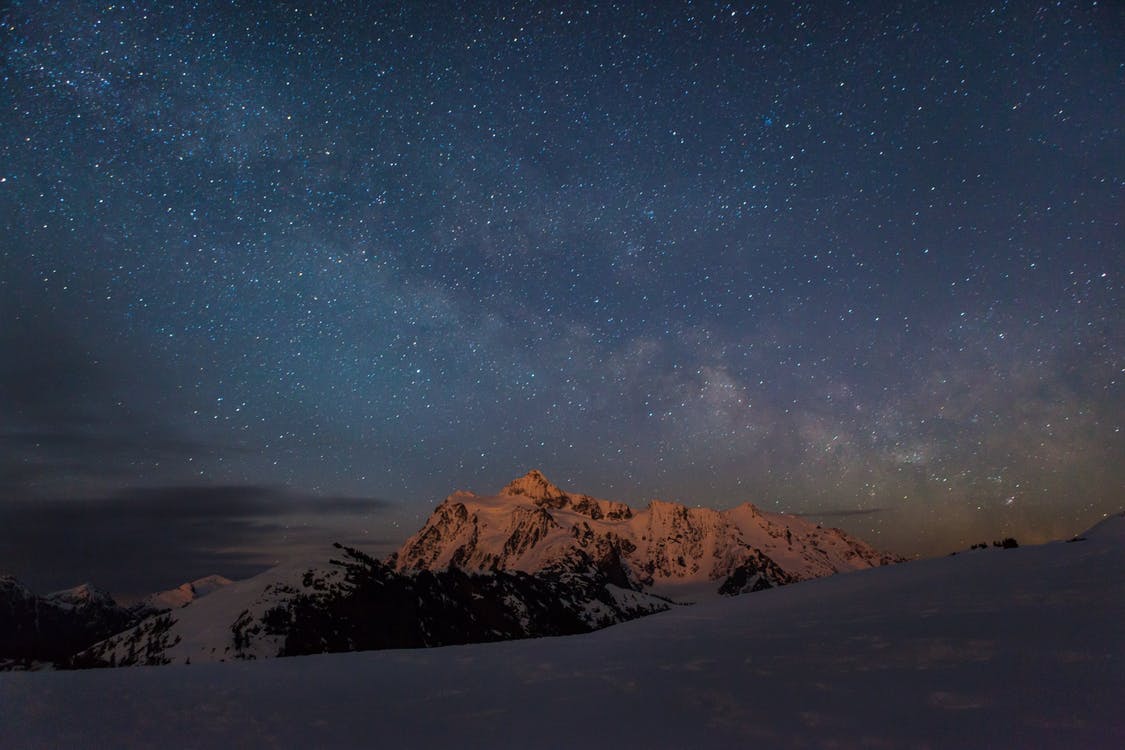 In a recent essay in the New Scientist magazine, Professor Robert Caldwell (Dartmouth College, America) said you can learn more about a physical theory by looking at the most extreme versions of what might happen.

Based on this idea, he came up with the ‘big rip’ theory - where the universe eventually tears itself apart. A bit like stretching a piece of cloth or an elastic band. Eventually, it just snaps.

But, don’t worry. There’s no immediate cause for alarm! Since the soonest this is thought to happen is about 2 billion years away, though some say 22 billion.

Professor of Astrophysics, Dimitra Rigopoulou (University of Oxford) says there are several models and ideas about what will happen to the universe. But they’re all theories. Because unlike other sciences, you can’t run experiments in a lab.

Instead, astrophysicists observe and measure. "Up until 20-30 years ago, we thought the universe was made up of what we see. Now, based on observation, we know galaxies move away from us. And what makes up the majority of the universe (around 70%) is something that’s been called dark energy", says Prof. Rigopoulou.

Einstein had this theory first – and others such as American astronomer Edwin Hubble have built upon this idea.

What you can’t see

In 1998 two competing teams of astrophysicists won the Nobel Prize for presenting hard evidence - from observation - that the universe is growing. And at an accelerated rate too - it speeds up as it expands.

Prof. Rigopoulou explains that: “This is now common wisdom in astrophysics. Regular matter cannot be responsible for this expansion. We don’t see it in the lab. So we knew it must be a new kind of energy responsible for the accelerated expansion. And that’s dark energy”.

The holy grail of astrophysics is to find out what this dark energy actually is. “We see its influence and the effect of dark energy but we don’t see the actual thing. We just know it’s there from what it does.”

So how does this affect us here on Earth?

“Life on the planet - as we know it - will probably end before anything happens to the Universe as a whole. Because the Sun is responsible for life on the planet and it will stop shining before the Universe ends. The Sun has about five billion years to go. Then, like a light bulb when it’s reached the end of its life, the Sun will just go out", says Prof. Rigopoulou.

She adds that: "The Sun burns hydrogen. So when the hydrogen runs out, the Sun can no longer function. But it won’t go out immediately. It’ll turn into a giant red burning ball, become very hot and then evaporate. A bit like the way a candle flares up before it goes out.”

When the Sun dies, the Earth will evaporate. Oceans will dry out and as they make up 70% of the Earth, our planet will become brittle, break up and turn into powder. But long before this happens, human life will have probably ended on earth.

Moving to another planet

If human life were to survive and the Earth was coming to its natural end (with the Sun burning out), we could - in theory – go to live on another planet. That’s assuming we have, by then, got the technology to do so and make another planet livable for us humans.

But with the universe expanding and galaxies moving away from each other, we might not be able to see another planet to move to! The sky will be total darkness as there comes a point where no light from other galaxies reaches the earth.

“We’ve done some simulations in the lab and it seems that the universe will last another 20 billion years. But for us on earth, the Sun turning off is our biggest problem. When the Sun’s gone, we’re gone!” says Prof. Rigopoulou.

Why study the universe?

With our Universe unlikely to die out anytime soon - and happening long after the Earth has ceased to exist anyway - why study the universe?

Well, it helps us understand how we started on Earth, and to find out about other planets and space. Also, astronomy and astrophysics are experimental areas of physics that can help us to have a better understanding of the laws of physics.

”Recent developments in technology have really helped but the best is yet to come as we prepare for the world’s largest telescope to be built. Known as the Extremely Large Telescope (ELT) this will take telescopes to another level and Oxford University scientists are playing a key role in the development” explains Prof. Rigopoulou.

The ELT will help astrophysicists see galaxies further out and enable them to look for signs of life - not human life like us but life of some other kind.