How to stop the young from being left behind

In this article, Prof. Jo Boyden (International Development, University of Oxford) explains how radical action is needed to help disadvantaged young people around the world fulfil their hopes and dreams. 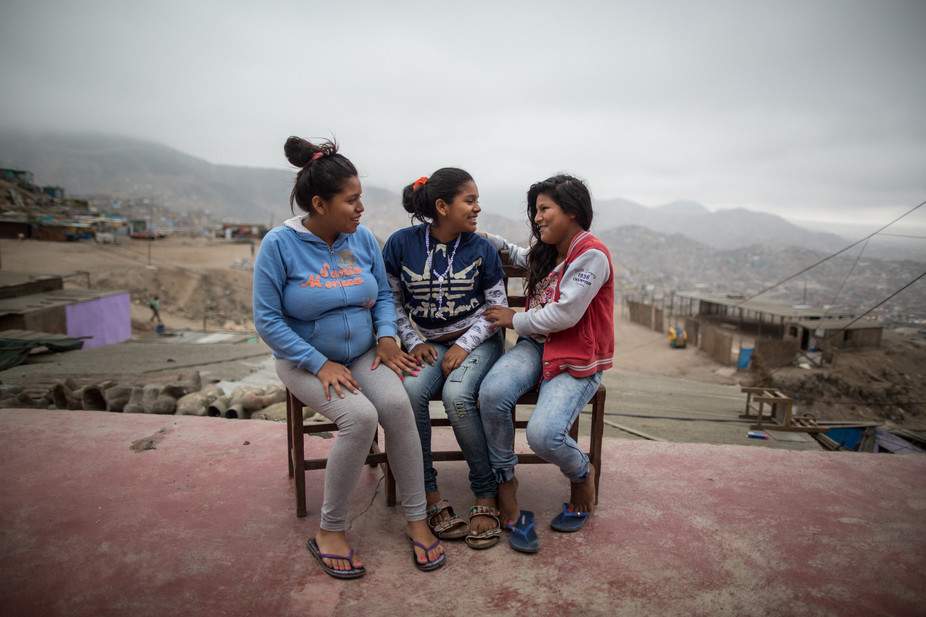 Bursting with life, but can they live the ones they want? Young Lives/ Sebastian CastanÞeda Vita

There are more young people in the world than ever before. While some see the planet’s 3.1 billion under 25-year-olds as a threat, others see the true potential of this demographic dividend.

Our ongoing study, Young Lives, has been following 12,000 children in Ethiopia, India, Peru and Vietnam from childhood into young adulthood since 2001. One of the most heartening things about the project has been hearing from parents about just how much their children’s lives have improved since they were young. By the age of 12, for example, nearly every child in the study was in school.

But one of the most disheartening findings has been revealing just how much difference poverty makes to a child’s life from the moment they are born. Despite the gains of the last 15 years, the poorest children in all four countries remain much more likely to be physically stunted due to long-term malnutrition, and the poorest children and those in rural areas are still the least likely to have access to safe water and sanitation. Young people from poor backgrounds are also at the greatest risk of leaving school early.

Build opportunity, the ambition is there

At the age of 12, between 75% (Ethiopia) and 92% (Peru) of children in our study aspired to study to a level beyond school, with a high proportion expecting to reach their goal. Children from disadvantaged backgrounds see education as their best chance to live a better life than their parents. Both the children and their families devote energy and resources to getting the education their parents never had. But too often children’s hopes are thwarted by poor-performing education systems, family misfortunes like crop failure or illness, and severely limited job opportunities.

According to the charity Solutions for Youth Employment, young people around the world are up to four times more likely to be unemployed than adults, and up to a third of young people who are employed have an income below the national poverty line. Where young people see opportunity, they seize it. Where they don’t, they lose heart.

In the words of one young man in urban Ethiopia who our researchers have followed since the age of eight, this means he has ended up “simply counting [his] age”. Creating decent jobs, and ensuring these can be accessed by young people and particularly young women, is the challenge of our times.

Too many cliff edges

The years leading up to young adulthood are full of transitions, but for young people from poor families they are rarely straightforward. Work often starts well before adulthood, progress through school is sometimes halting, and many older children are still struggling with early grades late into their school career.

At the age of 12, between 75% (Ethiopia) and 92% (Peru) of children in our study aspired to study to a level beyond school, with a high proportion expecting to reach their goal.

Girls’ marriages are arranged early as a response to economic, social and reputational risks, exposing them to the hazards of adolescent pregnancy. At age 19, many young people are engaged in precarious work, or straddling education and the labour market. Our research has found that sudden change – for example, having to leave school as a result of failing exams at the end of compulsory schooling – often leads to a young person’s life course changing for the worse, as they find themselves choosing between very limited options. Good quality health and education systems with universal coverage play a vital role in ensuring children stay in school and reach adulthood with the competencies they need for life and work. 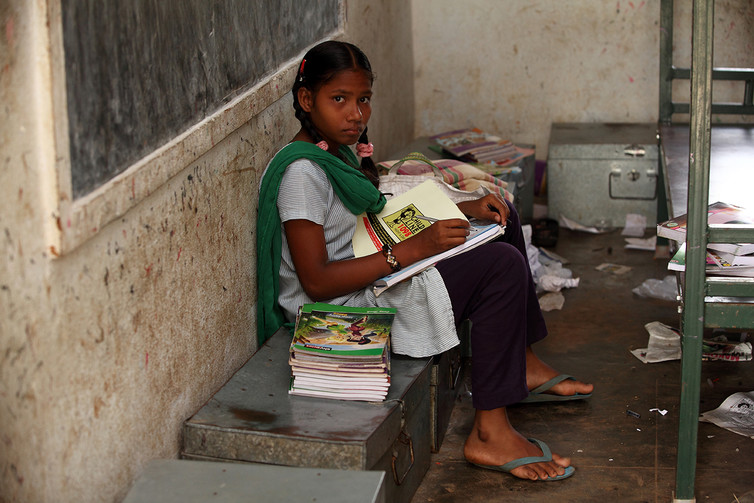 Address the needs of young women

We have documented a steady process of social change. Girls share their brothers’ high educational aspirations and both boys and girls want to marry later than their parents did.

In some countries – such as Vietnam – girls stay longer at school and do better than boys. From an early age, however, girls spend more time on caring and household work. By the age of 19, between 13% (Ethiopia) and 37% (India) of young women were married or living with a partner, and between 9% (Ethiopia) and 24% (Peru) were already mothers. Fewer young men married this young, and they were rarely expected to deal with the demands of looking after small children to the same degree.

Strategies to increase young people’s economic opportunities will fail if they have young men as their default. Addressing young women’s need for safety, childcare support, access to jobs and empowerment must be at the heart of youth policy and interventions.

This century has seen impressive achievements for the world’s young people, but the poorest are still being left behind. We must do more to ensure that they too benefit from any global gains and realise their full potential and ambitions.