X-athletes: can your genes help you win a gold medal?

For more than 50 years, sport scientists have used a variety of physical tests to try and identify those exceptional athletes who walk among us. Despite most countries having some sort of athlete talent identification programme, many talented individuals remain unidentified. But could our genes be the key to unlocking our athletic potential? Nir Eynon and Lauren Banting at Victoria University discuss...

Twin and family studies suggest that more than 50% of the difference in athletic performance can be explained by genetic factors.

The big question isn’t whether genetic factors are associated with elite athletic status and trainability: it’s which genetic profiles contribute to elite performance. And can we use those profiles to identify champion athletes early in life so they can receive the support they need to achieve their incredible potential?

A search for genes for performance

The search for “elite sport genes” started in 1998, when Professor Hugh Montgomery from University College of London and his colleagues identified an association between genetic markers and exceptional endurance performance.

They revealed a genetic marker within the angiotensin-converting enzyme (or ACE, responsible for fluid balance, and cardiac and muscle hypertrophy) is strongly associated with elite British high-attitude mountaineers. 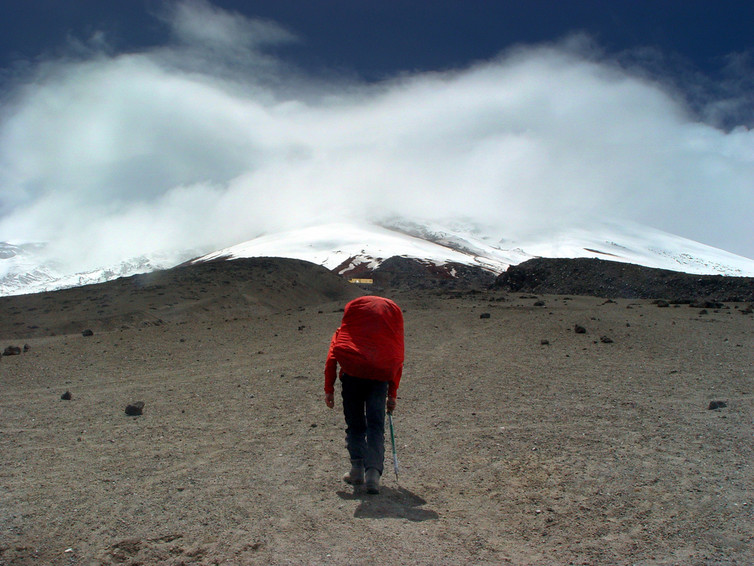 Following that, Professor Kathryn North from the University of Sydney, together with colleagues from the Australian Institute of Sport (AIS), identified that the ACTN3 gene variant is associated with elite Australian athletes. Those papers ignited an intense interest in the influence of genes on sports performance.

What do we know now?

Our research group and others are trying to identify the relative contribution genes make to performance. We are looking at both sprinters and and endurance athletes.

From physiological and biochemical point of view, pure endurance and pure sprint or power performances represent the distinct end points of a sporting continuum. The metabolic demands in a marathon are the polar opposite of those required in a 100m sprint.

It’s assumed an individual is predisposed toward better performance in either sprint and power, or endurance events.

For the last two decades, the focus has been on testing a single or a small number of genetic markers. Studies have shown an association between more than 25 genetic markers and elite athletic performance in several populations around the world.

But most of these studies are conducted with small numbers of participants and are based on single observations. The small numbers and the possible uncontrolled confounding variables – such as poor selection of genuine elite athletes – make it difficult to prove the presence of any genetic marker that influences athletic performance.

Are there any genetic differences between Caucasian and African athletes? 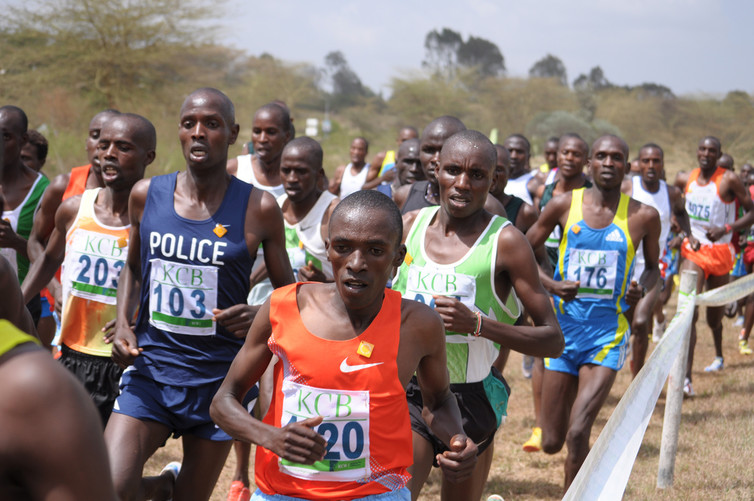 There is no evidence to suggest African runners are genetically gifted. makeroadssafe/Flickr

According to Professor Yannis Pitsalidis and his colleagues from Glasgow University, there’s no evidence of unique genetic make-up that separates world-class African runners from Caucasian runners.

The group has tested the best runners in the world for both ACE and ACTN3 gene variants, but hasn’t found any association between these genes and either sprinters or marathon runners.

They conclude that environmental factors such as the high levels of physical activity of Ethiopian and Jamaican children contribute to the phenomena much more than genetics. But they acknowledge that the research is still in its infancy.

Take that to the biobank

So is there a future for genes and athletic performance research? Yes!

We have only scratched the surface when it comes to genes and athletic performance, but the current evidence is promising. The Institute of Sport, Exercise and Active Living (ISEAL) at Victoria University and the University of Sydney are setting up the largest international collaboration of its kind to establish a DNA biobank of more than 3,000 elite athletes from Australian, Europe and Africa.

The athletes participating are the best in their countries: many are medal winners at World Championships and Olympic games. We also have access to state-of-the-art genotyping technologies to ensure one of the most sophisticated analyses ever on this large group of elite athletes.

The findings from this project will hopefully spark interest among those drawn to the science of sports and genetics, and those interested in improving sports performance. National sporting organisations may get information that will allow them to identify the athletes most likely to perform well in a given sport.

Athletes and the spectating public will be particularly excited at the prospect of faster times and greater distances achieved in top-tier sporting contests.

By mapping and understanding the genetic markers associated with elite athletic performance, sports scientists will be able to assist individuals with genetic potential to become champion athletes, and provide appropriate individualised training programs to fit the athlete’s potential. However, we expect another 5-10 years of research as translation in science does not have to mean immediate.

Could there be | real-life X-men?