What can we all do to fight climate change in today's political climate?

What do scientists, philosophers and religious leaders all have in common? The answer may surprise you, but collectively at least, they have the power to fight climate change...

At a recent special event during the 2017 European Capacity Building Initiative (ecbi) Oxford Seminar, leading voices from the sciences, theology and philosophy came together to discuss one of society’s most challenging questions: ‘what can we do to support the fight against global warming in the current political climate?’

Key speakers from the day share highlights and their thoughts on how the problem can be best managed:

The Rt. Revd. Dr. Steven Croft (Bishop of Oxford) on the role faith-based communities can play in preventing climate change:

There is a myth that religious groups do not care about or believe in climate change - but the reality could not be further from the truth. Climate deniers exist in all walks of life and religious influencers such as myself put a lot of effort into both educating their sects about the reality of environmental change and encouraging those involved in creating solutions to consider these communities.

It is vital that all involved in climate change negotiations understand and take seriously the different faith-based communities in the world, who are natural allies in carbon emission reduction and a more sustainable future.

Faith communities know how to take action for change and how to mobilise others to achieve common goals.

These groups are places where small groups of thoughtful and committed citizens are found. They have significant influence, a natural compassion for the earth and a sense of being part of a global community. They are not perfect, or uniform. But they are communities of hope whose values lead us to work for change, not against the findings of science, but in tandem, to bring about a more sustainable world.

Professor Sir Brian Hoskins (Imperial College London) on why scientists must not be intimidated:

The ferocity of Hurricane Harvey and Irma has many in the media and elsewhere saying that this is because of climate change, while others are saying they are nothing to do with climate change. Most scientists tend to be sitting somewhere in the middle, trying to stay true to their scientific, observational, evidence, theory and their projections for the future. Their message is ‘well neither of you are quite right’, instead giving a more nuanced message; that’s exactly what we have to do - and what we have to keep doing.

As scientists, we must continue to search for evidence-based answers and share the results of our work with a wide, diverse audience - not just our peers, opinion formers or politicians but ordinary people, without either exaggeration or understatement. We have to recognise that how these messages are received is directly influenced by the values and beliefs of the audience. For example, when confronted, some climate deniers approach the subject from a vested personal interest or political creed. Often the science is secondary to them and muddies the waters of what they want to believe. 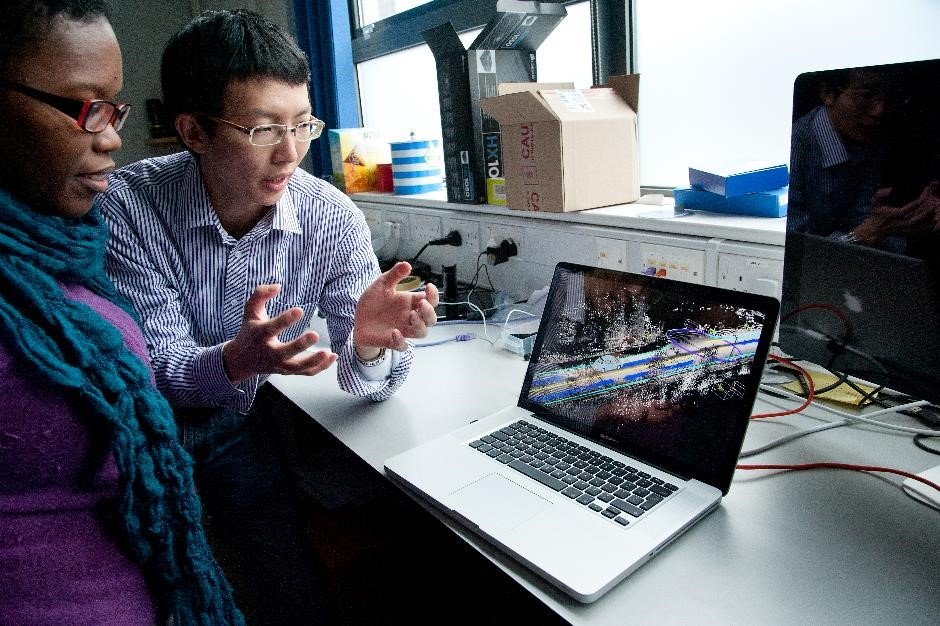 As scientists, we must recognise that we are also influenced by our values and beliefs. We need to find common ground and a starting point for conversation. Then we must position the best science and research-led evidence at the forefront of this climate change conversation.

Professor Benito Müller (University of Oxford) on what philosophers can do:

Philosophers have played a role in shaping popular opinion and challenging the status quo since time immemorial. John Alexander Smith, Waynflete Professor of Moral and Metaphysical Philosophy at Oxford University, opened his 1914 undergraduate lectures with the following caveat: ‘Apart from the few who go on to become teachers or dons, nothing that you will learn in the course of your studies will be of the slightest possible use to you in life, save only this, that if you work hard and intelligently you should be able to detect when a man is talking rot..’

Philosophers have an important role to play in separating truth from nonsense. 'Alternative facts' only work if one removes objective truth from what we mean by 'fact'. Yet, "2+2 = 5" is not an 'alternative fact' of mathematics. It is simply wrong, and anyone claiming the contrary is, to quote Professor Smith: 'talking rot'.

And the same applies to climate science, where assertions are objectively true or false, and not mere subjective opinions without objectively falsifiable content. To reply: “this is your opinion” when challenged about a statement in this context, and to leave it at that, is simply not good enough.

Stressing this unequivocally is one thing philosophers can do to support the fight against global warming in today’s fragile political climate. Academic thinkers and philosophers have a duty to stand up for critical thought and the truth, to counter the current tide of ‘alternative facts’ and ‘post-truth’ politics.

As an Arctic scientist I have been travelling to the Northern Hemisphere for more than thirty years, and have seen polar melting with my own eyes. I can say with confidence that climate change is not a myth. It is very real. It is happening and it shows no signs of slowing down.

In today’s society, Arctic research is more valuable than ever. The reasons for this will vary from field to field, but climate change is currently at its most exaggerated in polar areas. For glaciologists and those interested in climate change, the Poles are therefore a rich environment to witness climate change first hand. Where as, for geologists and people in my discipline, the exposed rock is the real attraction. In the Arctic we are not hindered by vegetation. There are of course areas covered with glacial deposits, but other than that, there is just the expanse of exposed rock that you just don’t get at lower latitudes. The far north has perfect “outcrop”, as we call it.

We live in a time where the value of science is constantly being questioned and undercut, it has never been more important for us as scientists to perform our jobs well, deliver accurate research and clearly communicating the findings. The consequences of not doing so are catastrophic. 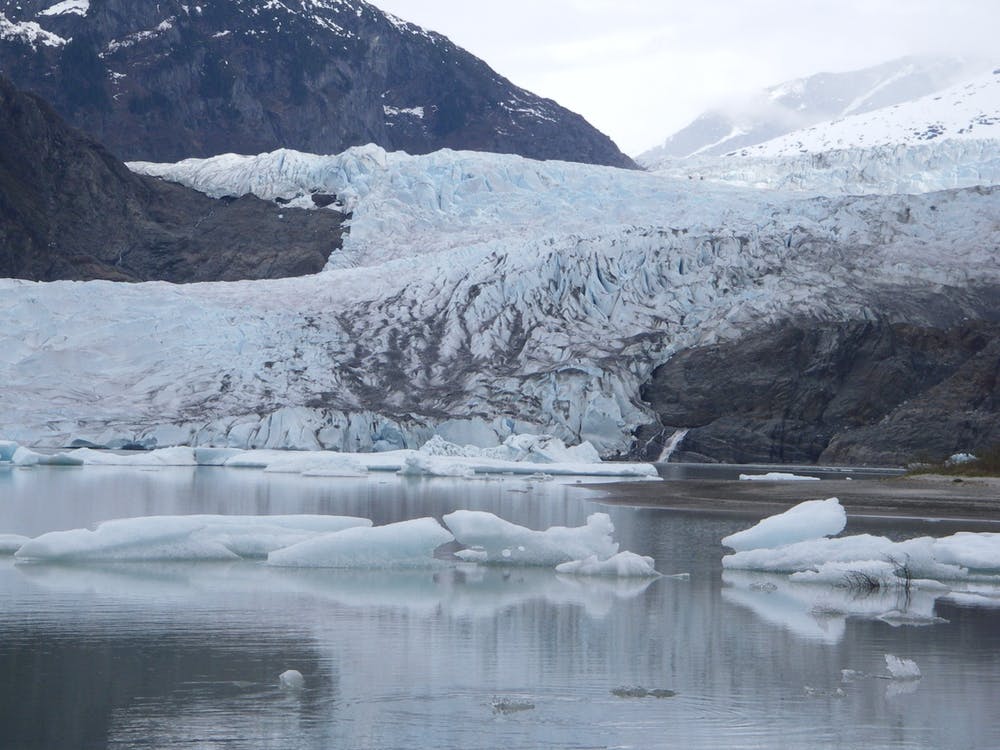 The original article can be found on the University of Oxford's Science blog.