Ancient teeth show how our ancestors coped with climate change

Oxford researchers have found that human ancestors were able to cope with changes in their environment as the climate varied. They developed a new method to measure climate in Africa millions of years ago, using an unexpected source: the fossilised teeth of large mammals…

Hominins lived in Africa from about 7 million years ago, and were the ancestors of all present-day human beings. It’s thought that they evolved many of the distinctive features of modern people, such as sweating and walking upright, but we don’t know exactly what drove these changes. The new research, published in Proceedings of the National Academy of Sciences, investigated whether climate change could have been a factor.

We know that the African landscape was transformed by the spread of tropical grasses, but it’s a challenge to work out why this happened, and how climate change might have affected the evolution of hominins. Obviously, rain doesn’t fossilise, and while some indicators of an arid environment are preserved, they’re very sensitive to other factors which make them difficult to use.

The Oxford team looked at a single area, near Lake Turkana in northern Kenya, where sediments preserve fossilised hominins, as well as evidence of their behaviour such as stone tools. They analysed the teeth of herbivores, including the ancestors of present-day giraffes and hippopotamuses, from the same areas where hominin fossils and tools have been found and ranging in age from about four million to ten thousand years old. 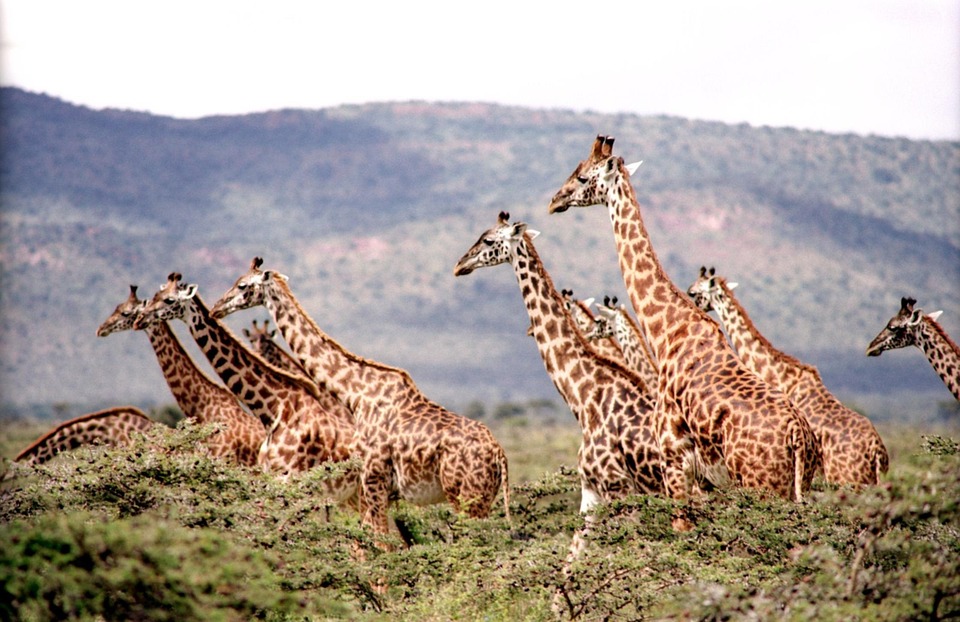 The method is based on correlating oxygen isotope ratios in modern animal teeth and water with climate data at more than 30 sites in eastern and central Africa. In an arid environment, a lot of water evaporates from the ground, leaving behind more of a type of “heavy” oxygen, oxygen-18, relative to the common “light” oxygen, oxygen-16. When animals eat and drink, the ratio of heavy to light oxygen in food and water enters their bodies and is ultimately deposited in their teeth. By measuring oxygen isotope ratios in fossilised teeth, the researchers could determine how arid it was in the past.

They found that hominins were able to survive in both humid and arid environments in eastern Africa. This supports the idea that some of the ways humans changed as they evolved might have helped them to cope with climatic change.

Dr Scott Blumenthal, of the Research Laboratory for Archaeology at Oxford University, said “Researchers have long assumed that a long-term drying trend caused hominin environments to become more open. It was thought that this was what drove many of the fundamental changes in human evolution. We didn’t find evidence for a long-term trend like this. We found that the climate has varied over time from arid to humid, similar to the range of environments you find in eastern Africa today. It may be that this variability of climate was more important in driving evolutionary changes.”

The original article can be found on the University of Oxford's science blog.